It may only be July, but the holiday news is already in full swing in Disney World and Disneyland! We’re just a few short weeks away from the debut of the BOO Bash and Oogie Boogie Bash for Halloween. 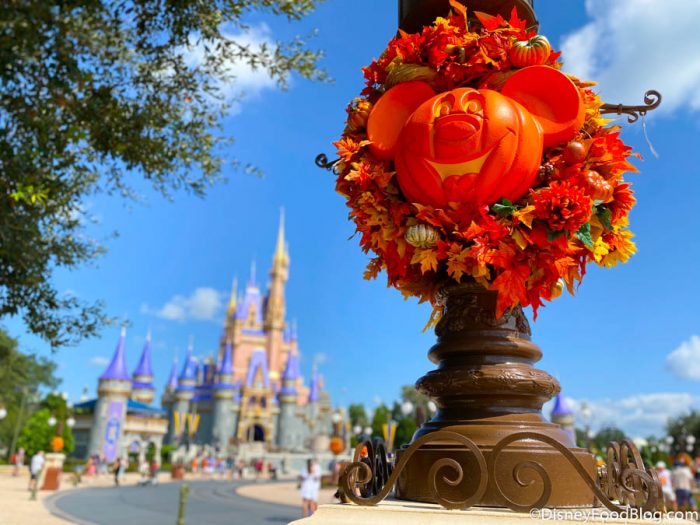 Magic Kingdom with a pumpkin Mickey

And, now Disney has even dropped news about what Christmas will be like at the parks and resorts this year as entertainment, merchandise, festivals, and more debut. But, there are MORE places celebrating the holidays outside of Disney’s U.S. theme parks!

And, you can take a look at all the ways Disneyland Paris is celebrating Halloween, Christmas, and New Year’s across its parks and resorts throughout the rest of 2021!

Get ready to get your spook on this Fall as Disney’s Halloween Festival returns back to Disneyland Paris! The parks will be decked out with decorations like pumpkins, autumn garlands, and ghosts, as multiple characters make appearances! Along with your favorites dressed in their Halloween costumes, villains will also be making appearances with characters like Maleficent, Captain Hook, Jafar, and Cruella greeting guests of all ages. 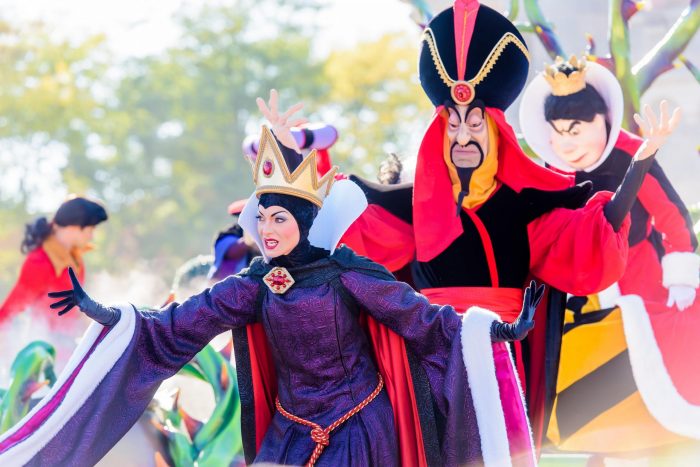 The festival will run from October 1st to November 7th alongside Disney’s Halloween Party that will go through October 31st in Disneyland Park. During the after-hours ticketed event, guests can see characters, visit attractions with lower waits, and more fun festivities that will be announced soon! 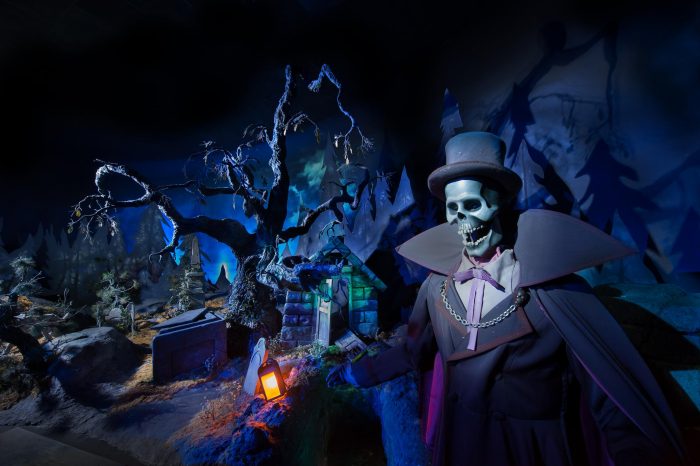 However, tickets ARE on sale for Disney’s Halloween Party on Disneyland’s website, so you can schedule your visit! There will be a package that includes a hotel stay, park tickets, and event tickets coming soon as well!

As the holidays come around, then Disney’s Enchanted Christmas will also return to Disneyland Paris with a thousand lights, Christmas tree, illuminations in the park, and snoap on Main Street, U.S.A. (among other features). Similar to Halloween, characters will be dressed in their holiday best around both Disney Parks as you wave to Mickey, Minnie, Donald, Goofy, Stitch, and Santa Claus! 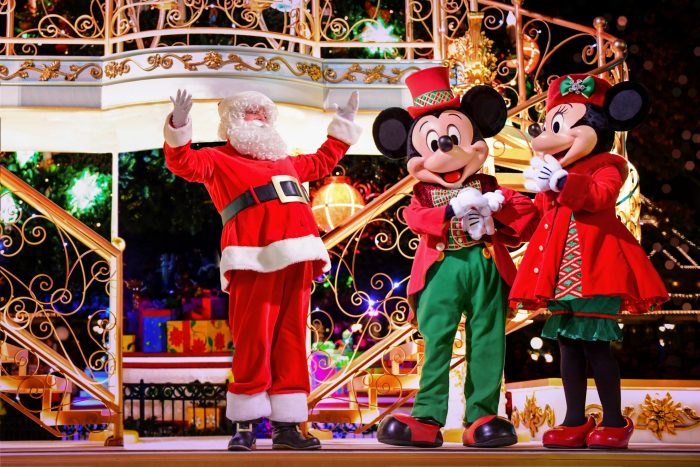 Disney’s Enchanted Christmas will run from November 13th through January 9th, so you can celebrate with your family and friends through the start of the New Year. 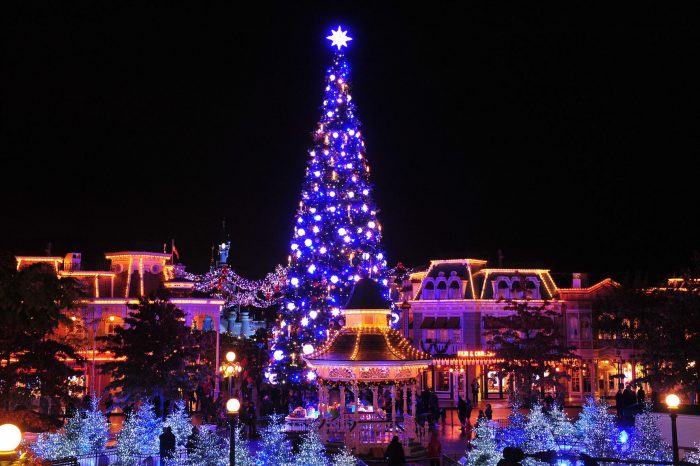 It’s important to note, though, that Disneyland Paris has stated that “Some experiences, shows or events will not be available or may be modified depending on the evolution of the health and safety measures and recommendations from public authorities” in regards to the holiday season. Disneyland Paris is currently requiring guests to use sanitary passes in order to enter the parks. But, we’ll keep an eye on the safety procedures to see if this changes throughout the holidays! 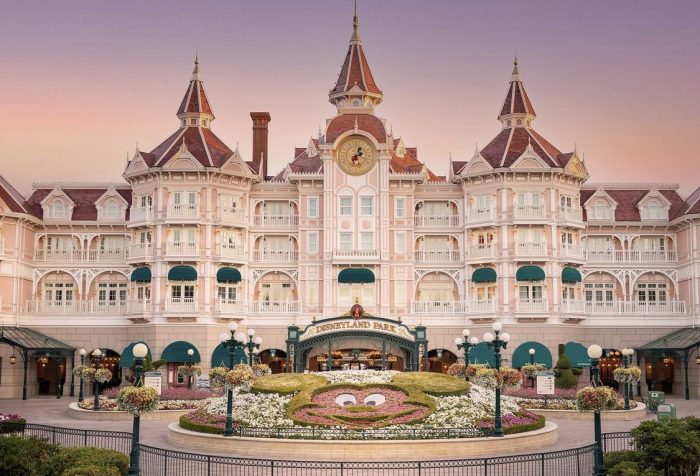 Of course, Disney will continue to release more news about the holidays around the world! And, we’ll bring you all the news you need to know before your next trip to the parks. Stay tuned with DFB for the latest Disney entertainment coming soon!

Read about the changes coming to Disneyland Paris here!

Where will you be celebrating the holidays this year? Let us know in the comments below!