For years, Disney’s holiday events have been great ways to celebrate Halloween, Christmas, and more! Ticketed events like Mickey’s Not-So-Scary Halloween Party and Mickey’s Very Merry Christmas have been hot events in past years! 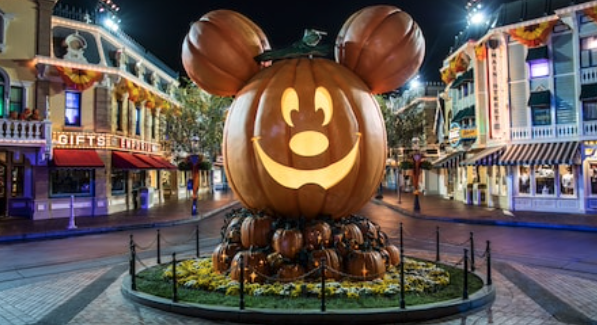 With the current state of the world, many of these events have been cancelled or replaced with events like the upcoming Boo Bash at Disney World. Although it might not be the same as Mickey’s Not-So-Scary Halloween, it’s still nice to have a way to be festive at the parks! Now, Disneyland has announced a Halloween event for this year!

Today, Disney unveiled that the Oogie Boogie Bash Halloween event is returning to Disney California Adventure! Running on select nights from September 9th to October 31st, the event will be from 6PM to 11PM (two hours longer than Disney World’s Boo Bash!). If you don’t have a park reservation, but you do have an Oogie Boogie Bash ticket, you’ll be able to get into the park starting at 3PM! 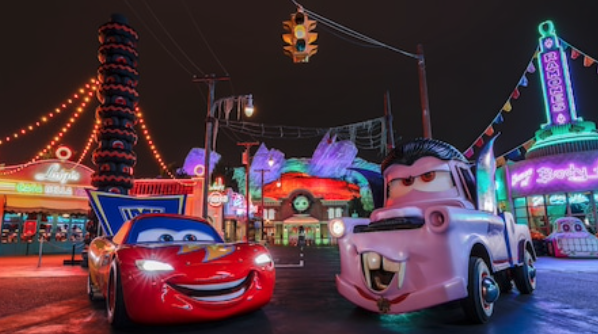 Even Lightning and Mater are getting in on the fun! ©Disney

This Halloween party’s festivities include a treat trail with Disney villains, a special masquerade cavalcade called the “Frightfully Fun Parade”, a special “Mickey’s Trick & Treat” show, and a “Villains Grove” with immersive areas themed after villains like Ursula and Scar! 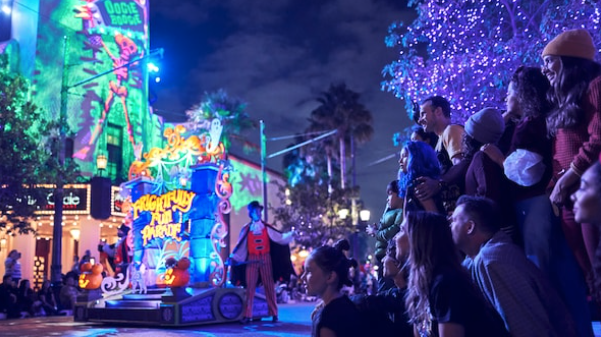 Now for the elephant in the room: how much does it cost? The price of Oogie Boogie Bash starts at $114 per person, with the price changing depending on the day you’re trying to book. As with many other holiday events, the night of Halloween is the most expensive at $169! Here are the prices for September… 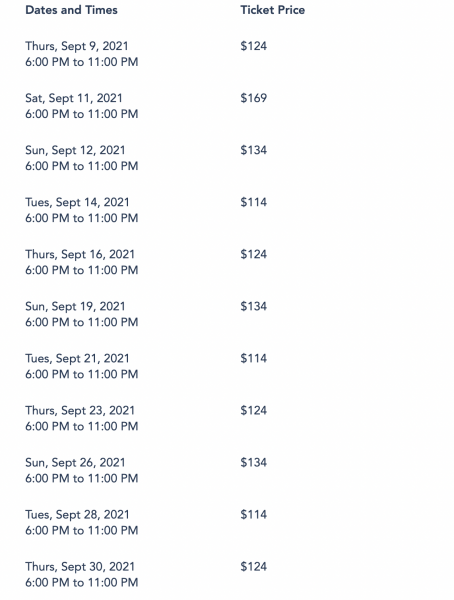 …and the prices for October. Tickets for this event go on sale July 13th.

With Disney’s Boo Bash at Magic Kingdom starting at $129 and typically reaching prices close to $200, Oogie Boogie Bash at California Adventure is the less expensive option! Plus you get more time at the park than you would at Boo Bash, with Oogie Boogie Bash being two hours longer and having more stuff to do than Boo Bash!

Can’t get an Oogie Boogie Bash ticket? Don’t worry! There’s still a ton to do around Halloween time at Disneyland and Disney California Adventure! With a nighttime Halloween version of Guardians of the Galaxy Mission: Breakout, a revamped Halloween version of Cars Land, the return of Haunted Mansion Holiday, the Main Street Pumpkin Festival, and the returning “Halloween Screams” nighttime show all coming this Halloween season, there are plenty of ways to still get spooky at the parks! 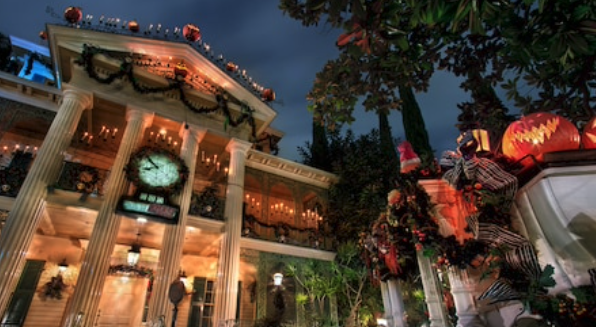 Even though it’s only July, we can’t wait for Halloween in the Disney Parks! Stay tuned for more Disney news!

What do you think of Disney California Adventure’s Oogie Boogie Bash? Let us know in the comments!

« NEWS: Hurricane Experts Have Increased The Number of Expected Storms For 2021
PHOTOS: We’ve Officially Found the CUTEST Disney Photo-OP EVER »