Today is the big premiere of the new movie Jungle Cruise at Disneyland! The new film, based on the ride of the same name, stars Dwayne “The Rock” Johnson and Emily Blunt and will be out in theaters and on Disney+ July 30th. 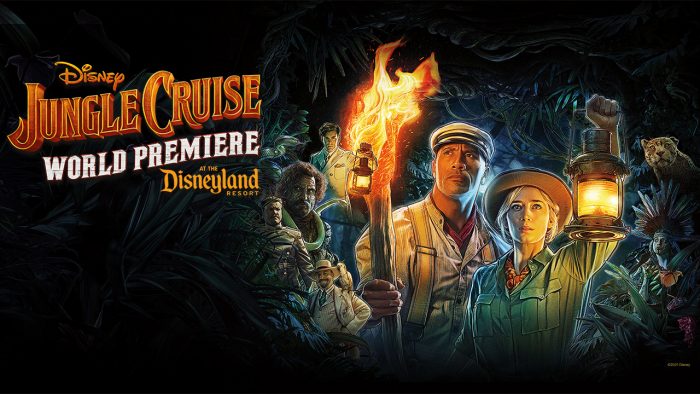 After seeing Emily Blunt and The Rock in Disneyland yesterday with his new food truck, the Jungle Cruise premiere means some changes have to be made to Disneyland’s offerings, including a few ride closures, ride alterations, and changes to the fireworks schedule.

Adventureland is home to some of today’s changes. The Tropical Hideaway, which serves Dole Whip, will be closed all day. We expect the Jungle Cruise to be affected, however it is not reflected on the website as of now.

Mickey’s Mix Magic, the nighttime projection and fireworks show at Disneyland, will not have fireworks this evening in order to not interfere with the event. The projections, however, will still happen! 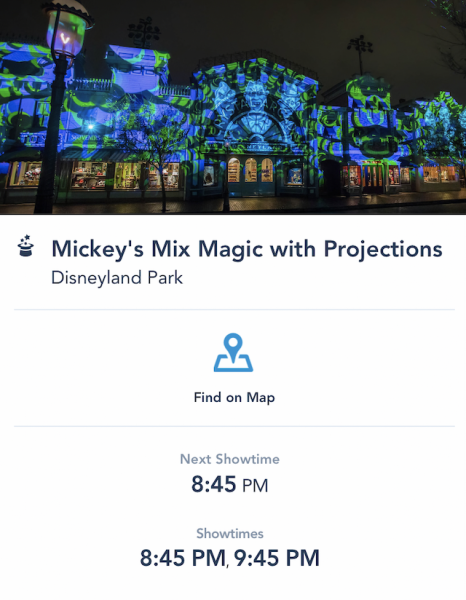 There may be even more closures and spots affected by the big event tonight, as this information is what was listed on the Disneyland website. We’ll continue to update if more rides or experiences are impacted!

The lead-up to this movie has been very exciting, with appearances by The Rock and Emily Blunt yesterday at Disneyland! Today’s premiere is an invitation-only event, but the rest of the park will be open til 10PM tonight. 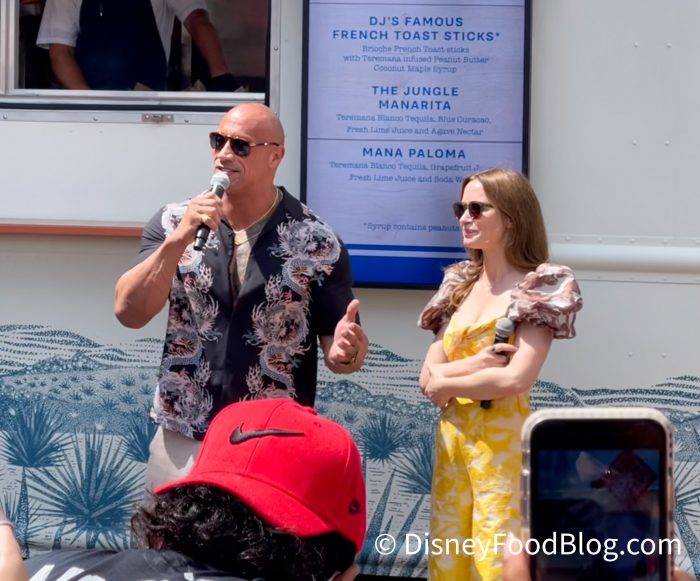 Dwayne “The Rock” Johnson and Emily Blunt were in Disneyland!

Click here to read more about the first REAL BUFFET to come back to Disneyland!

What do you think about today’s schedule changes? Let us know in the comments!

« Everything Announced For Disney World’s 50th Anniversary!
When Could We See Halloween Decorations in Disney World This Year?! »