Disney dropped news yesterday that a whole bunch of restaurants around the parks and resorts are reopening soon! 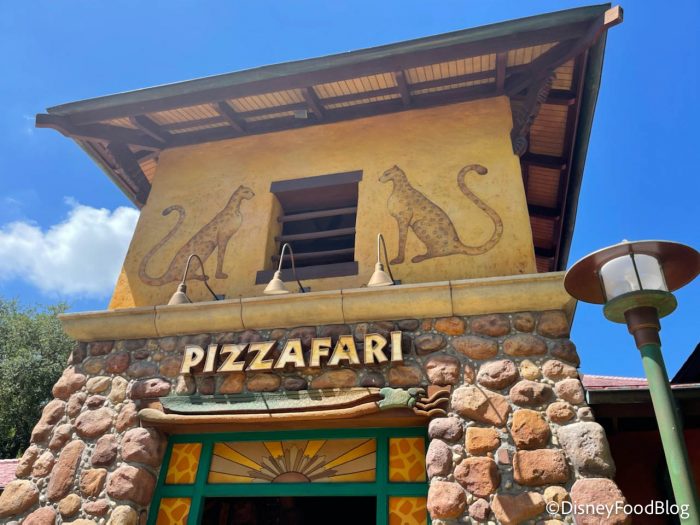 Yachtsman Steakhouse, Toledo, Columbia Harbour House, and Pizzafari all got reopening dates! With those dates coming up soon, we’re checking out the menus to see what’s changed and which old favorites we can still order! Pizzafari’s menu got a LOT of changes, so let’s break down what’s going to be different at this family favorite restaurant in Disney’s Animal Kingdom!

Pizzafari is known for some crowd-pleasing Italian-style food like pizza and Caesar salad, along with fun desserts like themed cupcakes! They made several changes to their menu recently, including adding some drinks and entrees and getting rid of a couple old ones! 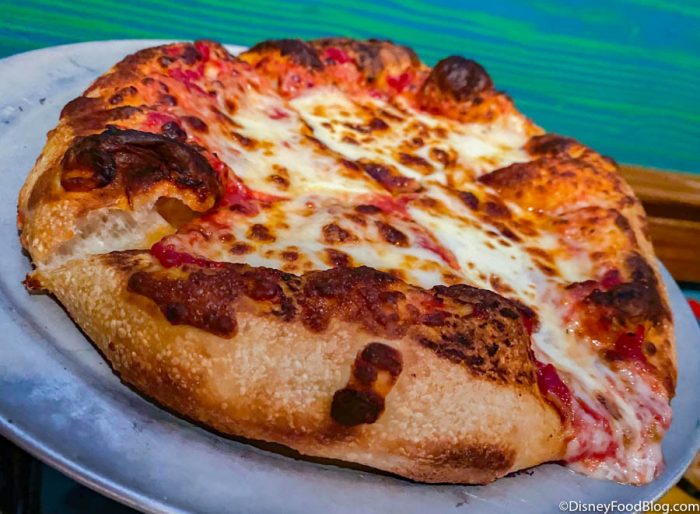 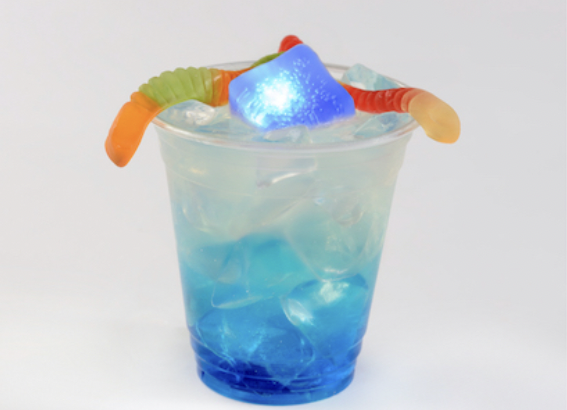 Most of the other drinks have stayed the same, except the Copa Merlot was removed as well.

For the entrees, Pizzafari got rid of the Shrimp Flatbread dish and replaced it with a new Chicken Parmesan Sandwich! This sandwich has Breaded Chicken topped with Marinara and Provolone on Ciabatta Bread and is served with a side Caesar salad. It’s $10.99. 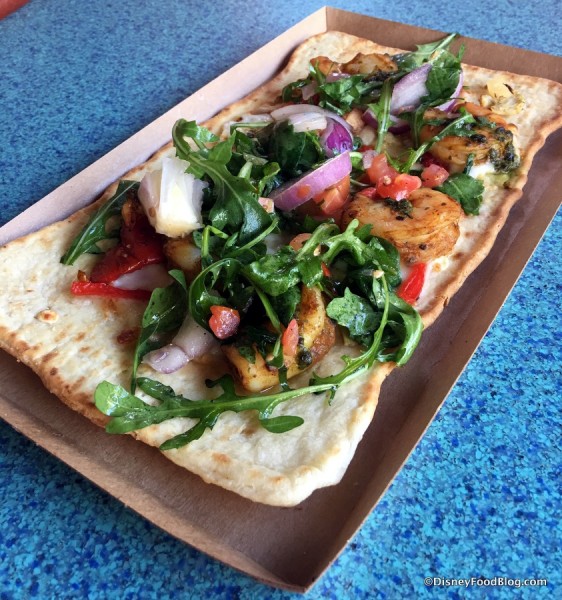 Shrimp Flatbread was replaced with a Parmesan Chicken Sandwich!

The other entrees — including the signature pizza, of course! — stayed the same on Pizzafari’s menu. 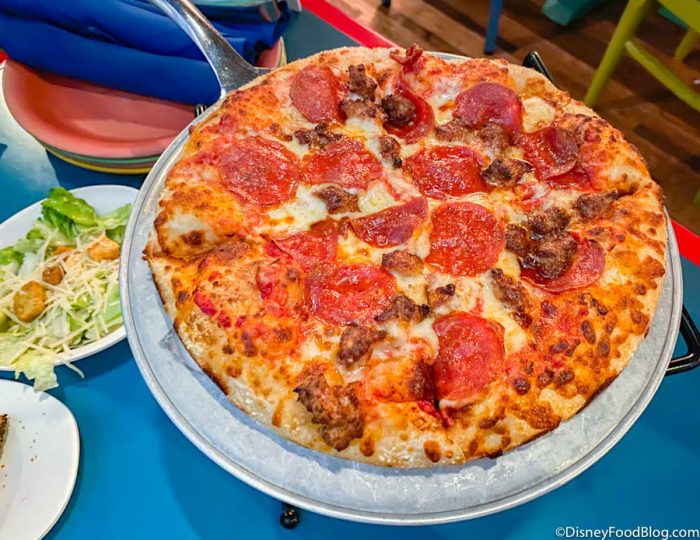 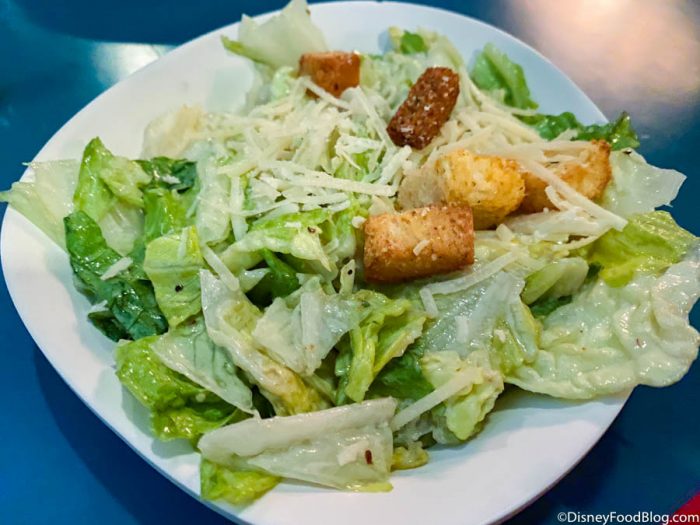 For the sides, the Tomato Basil Soup was removed from the menu. Instead, Pizzafari added a Cuties Mandarin as a side option! The Cuties Mandarin replaced the GoGo Squeeze Applesauce as the side in the Kids’ Meals. 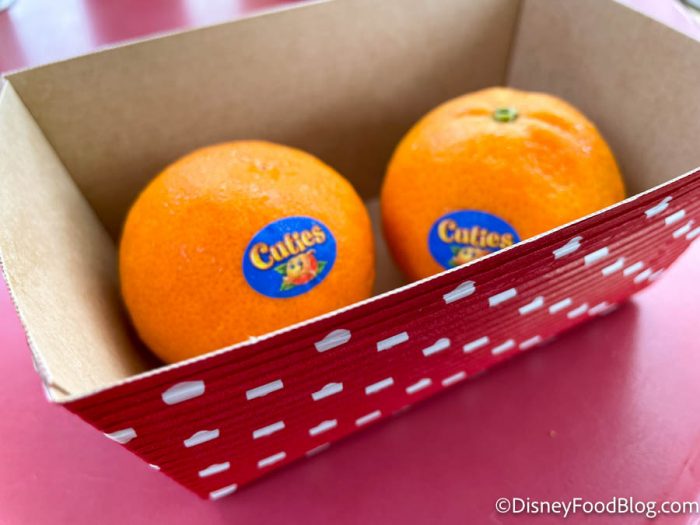 Finally, we took a look at the desserts menu! All of the old desserts were removed from the menu, including the Cannoli Cake, the limited-time Dark Side Chocolate Creation, and the Lion King Cupcake. 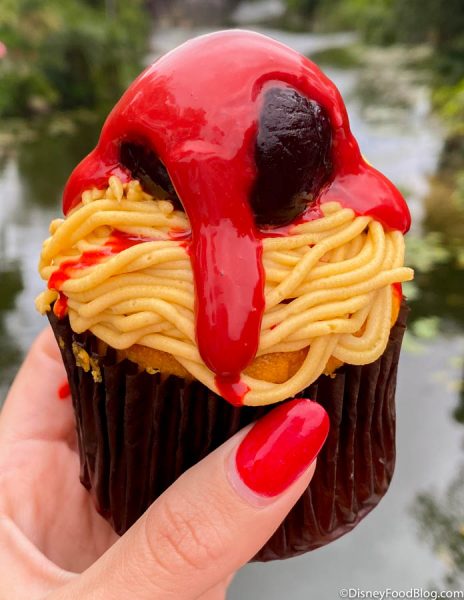 That’s about it for the big changes! If you want to take a look at the full menu or some of our past reviews, you can head to our Pizzafari page!

Keep following DFB for more updates on the reopening restaurants in Disney World!

Click Here to See Menus for the Other Restaurants With Reopening Dates!

Which restaurant are you most excited to see back in Disney World? Let us know in the comments!