Today the Disney Company held an earnings call, during which they shared information about the third quarter financials for the 2021 fiscal year.

During the call, various Disney representatives and officials commented on capacity and attendance levels in the parks, announced a new Disney+ day, and talked about the Genie planning app. Disney CEO Bob Chapek also made some comments about the future of Disney with the COVID-19 Delta variant and the potential impact it could have on the company. And now we’re breaking down what you need to know about his comments.

During the Q3 Quarterly Call, one individual asked whether Disney is seeing any impact from the Delta variant in terms of how things are looking moving forward.

Disney’s Chief Executive Officer Bob Chapek answered by saying, “In terms of the Delta variant, we see strong demand for our parks continuing.” Chapek noted that the park reservations they’re seeing now are actually above the Q3 attendance levels (note that Q3 ended on July 3rd, 2021). 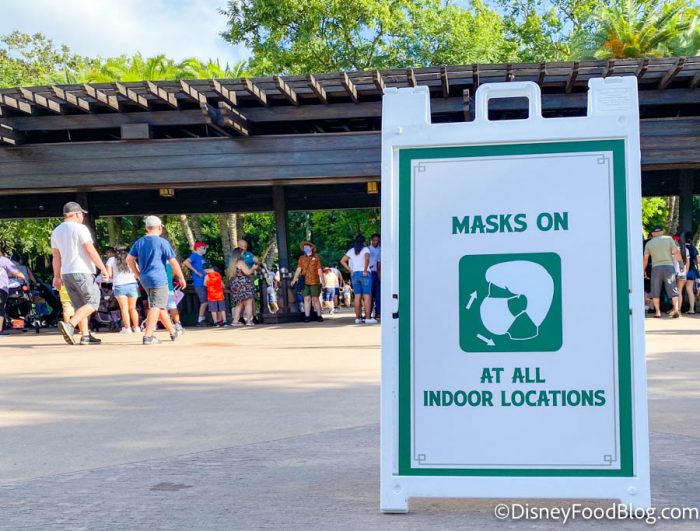 Chapek continued by saying that the Park Pass Reservation system will enable the Disney Parks “to spread our demand, increase the yield, and improve the guest experience at the same time.”

Chapek said that he believes the some of the costs associated with things needed for “hygienic purposes” will be “relatively short lived.” He added that the bigger long-lasting impact will be with the improvements Disney is making when it comes to guest personalization and guest choice. Chapek said that this will only grow in the future with their “ability to do world class yield management…through the new reservation management system.”

We’re reporting on everything we learned from Disney’s Q3 Earnings Call so keep checking back with us here at DFB for all the breaking Disney news.