Boo Bash began last week in Disney World, which means the spooky season is officially upon us! (Yes, even if it’s still in the triple digits where you are!) 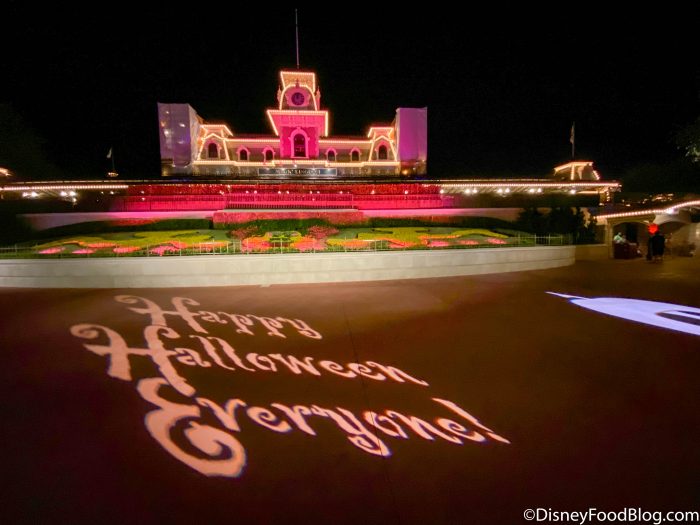 Time for Some Halloween Fun!

To celebrate, Disney released a ton of Halloween goodies online today AND has announced more Halloween merchandise with Disney movie themes coming to the parks and online at shopDisney!

Starting next month, you can find a couple of new Disney Halloween collections! There will be a collection with a Coco theme and one for Tim Burton’s The Nightmare Before Christmas! In the Coco collection, Disney has given us a sneak peek at a new long-sleeved shirt and some brightly-colored leggings! 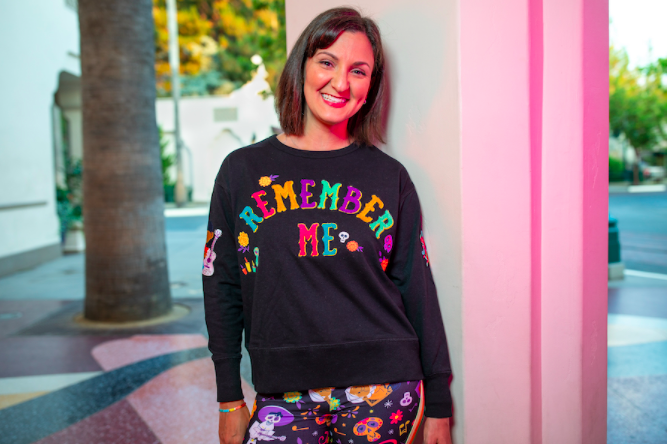 The shirt has the title of Hector’s famous song, “Remember Me”, written in bright colors on the front, surrounded by decorations reminiscent of the Day of the Dead celebrations from the movie! Miguel and his guitar are embroidered on one of the sleeves as well. The leggings have bright designs from the movie, including flowers, decorated skulls, and characters. 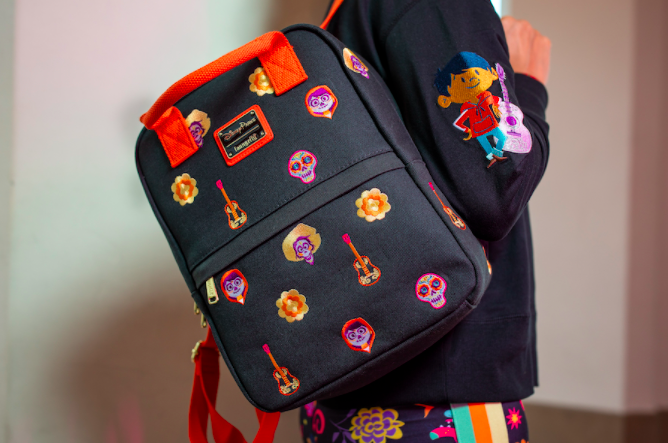 To complete your Coco-themed Halloween outfit, you’ll need the new Disney x Loungefly backpack as well, which has embroidered designs of flowers, guitars, skulls, and Miguel and Hector! The vibrant colors and heart-warming story of Coco is a great way to celebrate Halloween, but what if you’re going for a spookier look? We’d recommend the Tim Burton’s The Nightmare Before Christmas collection, which is also coming out next month! 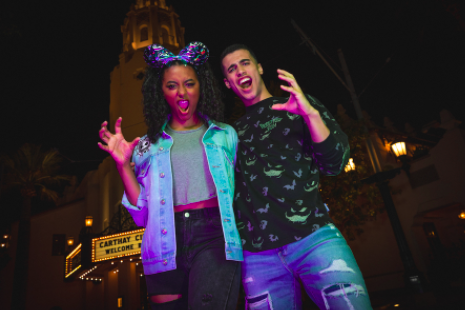 This collection has a lot of new items coming! There’s a couple of Oogie Boogie-themed things, like the Spirit Jersey and Loungefly Mini-Backpack! 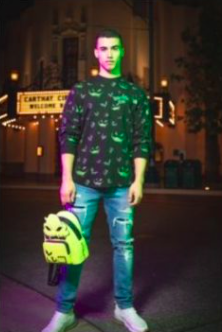 The Spirit Jersey has Oogie’s frightening face all over with a metallic “Oogie Boogie” written across the back. The backpack is neon green with Oogie Boogie on the front! We’ve already spied this jersey and backpack in the parks. 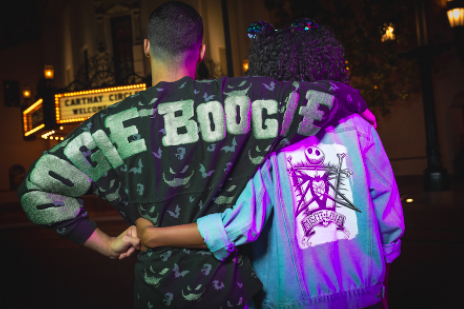 For Jack Skellington fans, there will be a denim jacket that has a Jack Skellington decal on the back and his image on the front as well. There’s also going to be new Minnie Ears with a Nightmare Before Christmas print and a translucent bow! 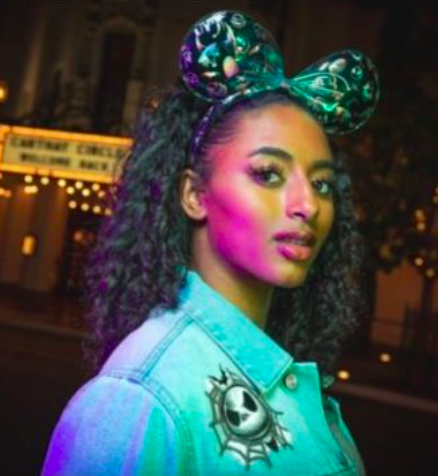 We’ll also see a new Nightmare Before Christmas mini backpack, with the same print as the Minnie Ears! Now you can perfectly coordinate your Halloween outfit in the parks. 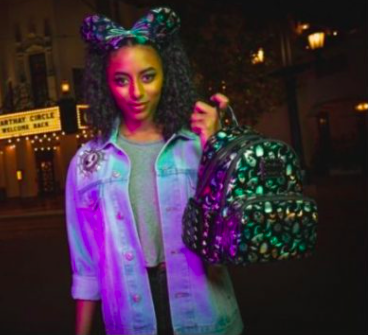 We’re looking forward to seeing these new collections in the Disney parks and online, starting next month!

Keep following DFB for more updates on Halloween at Disney!

What’s your favorite item in the new Disney Halloween collections? Let us know in the comments!

« Disney World Made a Peanut Butter Banana Nutella Sandwich. We Made It Even Better.
New Halloween nuiMOs and Outfits Are Coming Soon! »