There are few Disney World treats as beloved as Dole Whip. 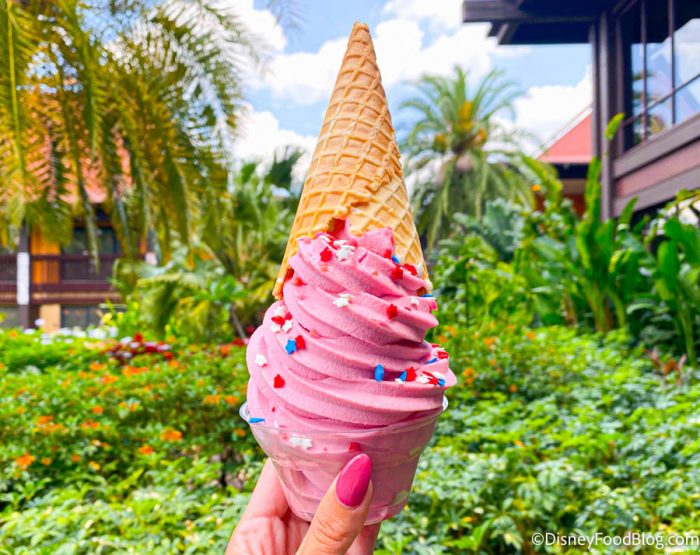 Yes, we’ll admit, we’re obsessed with this frozen fruity snack, but it is ICONIC for a reason! There are endless possibilities when it comes to Dole Whip combinations — we’ve tried Coconut Raspberry, Lemon Lime, Pineapple Coconut, and SO many more! But today, we found something that will make fans of spice VERY happy.

If you’re a fan of Tajin (the spicy chile/lime seasoning), you’ve gotta head over to Disney’s Polynesian Village Resort! 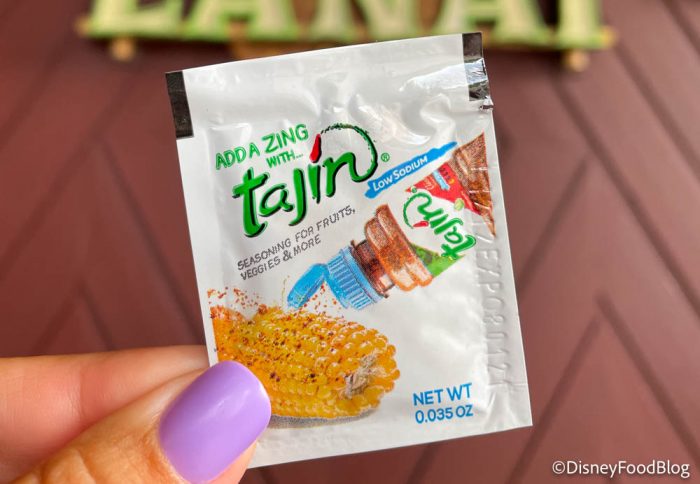 We were checking out the offerings at Pineapple Lanai and noticed a cup full of Tajin packets. 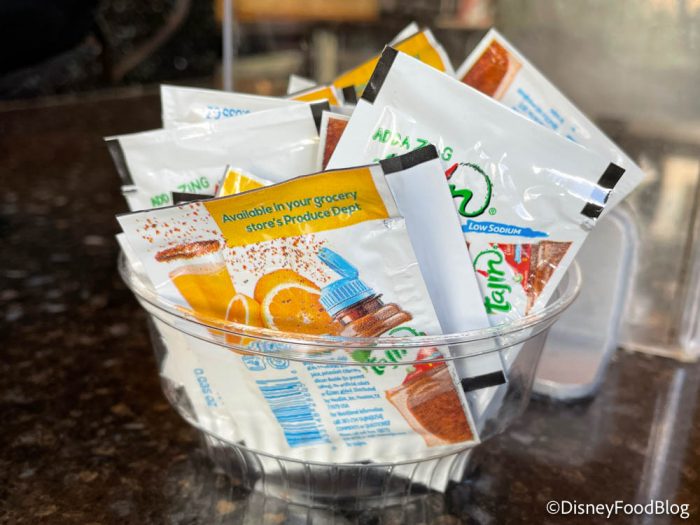 As fans of spice, we were SO excited to try this on a Dole Whip!

We grabbed ourselves a Raspberry Lemon Swirl Dole Whip for $4.99 and poured the ENTIRE packet on top. The flavors switch out all of the time here, so there might be a different swirl option on your next visit! 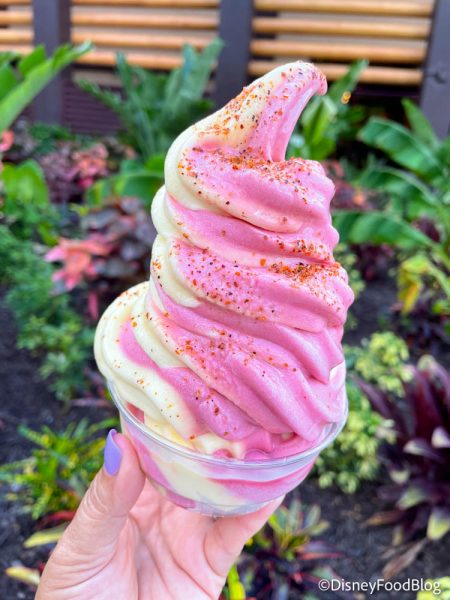 We thought Dole Whip was perfect enough already…but it just became BETTER. The super refreshing Dole Whip has just the right amount of kick! The best part about having small packets of Tajin is that you can control how much you put on your own Dole Whip. Obviously if you aren’t a fan of spice, it’s probably a good idea to enjoy the Dole Whip as it comes! 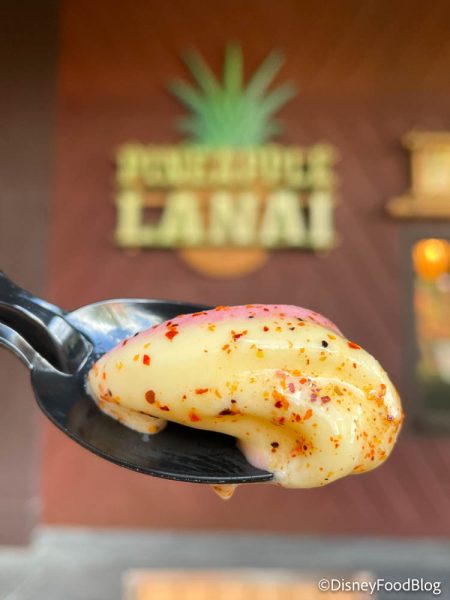 Just the right amount of spice

If you’re used to Disneyland Dole Whip and are taking a trip to the Polynesian, this will probably make you excited! Tajin is a popular topping over on the west coast, but we’re glad it’s available over in Disney World right now! 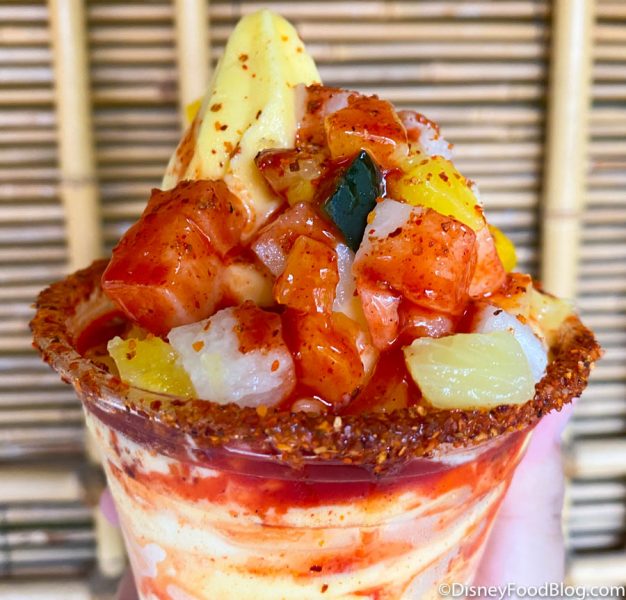 We hope the Tajin packets stick around and come to more locations where Dole Whip is served! We’ll continue to give you the latest Dole Whip updates in the Disney Parks, so stay tuned for more!

Would you put Tajin on your Dole Whip? Let us know in the comments!