It’s World Princess Week and Disney is going all-out for the celebration with new merchandise and LOTS of new snacks! 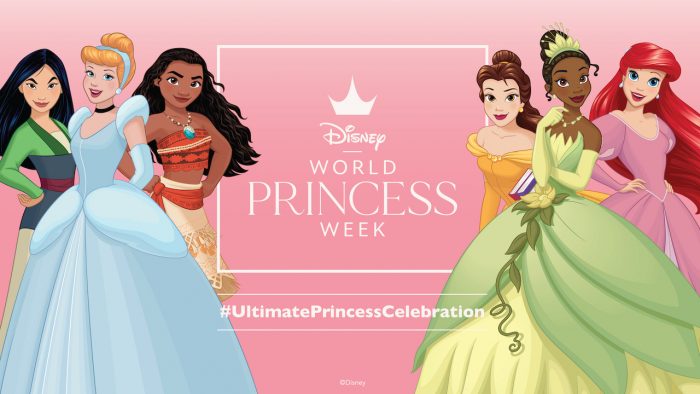 Today, Disney unveiled a new playground to commemorate the occasion at EPCOT!

Previously, we reported that a new Tiana-themed playground was coming to EPCOT, and today it’s here! 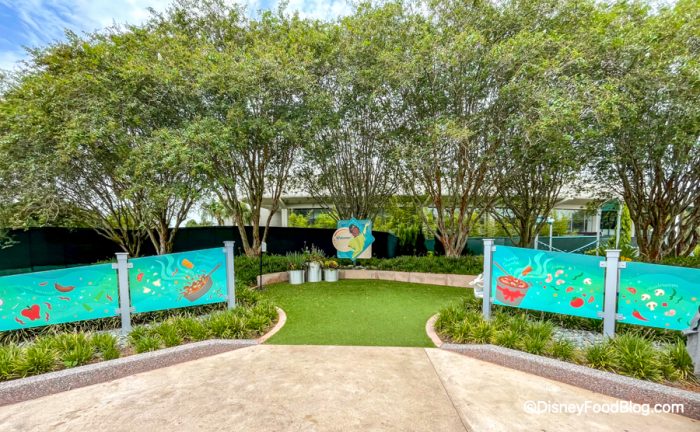 For a limited time, the new playground is themed after Princess Tiana and her homestyle cooking! Right as you enter the playground, you can see the kitchen-y details — the planters are made out of giant cooking pots! 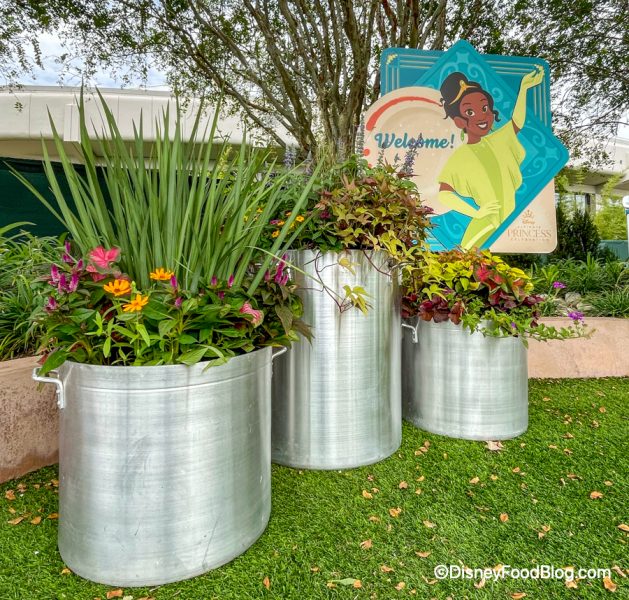 There are several playground games that now include The Princess and the frog art, like this maze game! 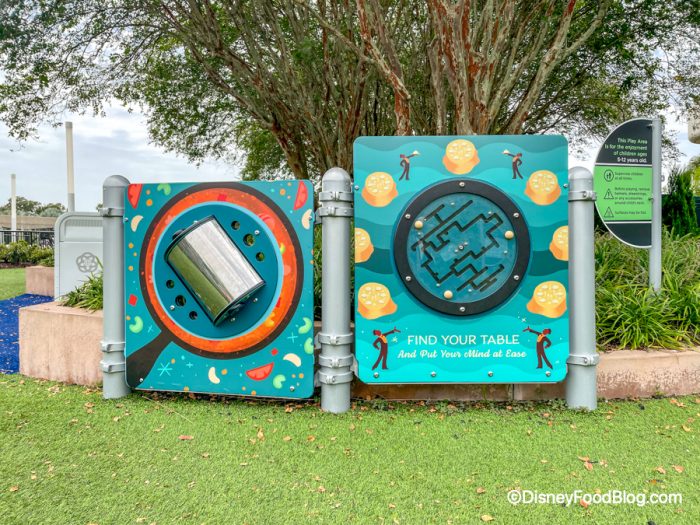 ‘The Princess and the Frog’ themed games! 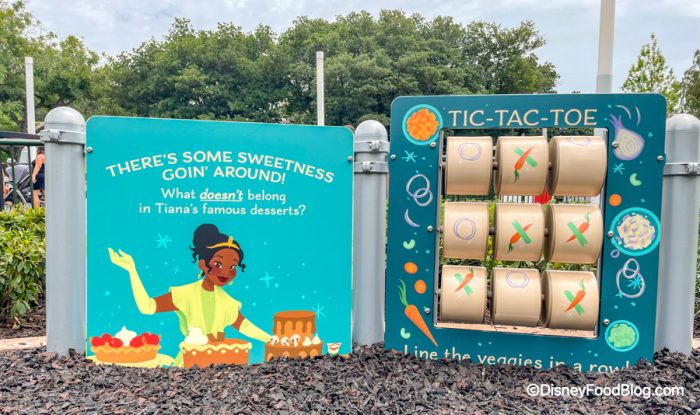 Tiana’s got some jambalaya cooking in this pot, and it looks like she needs some help to stir it around! 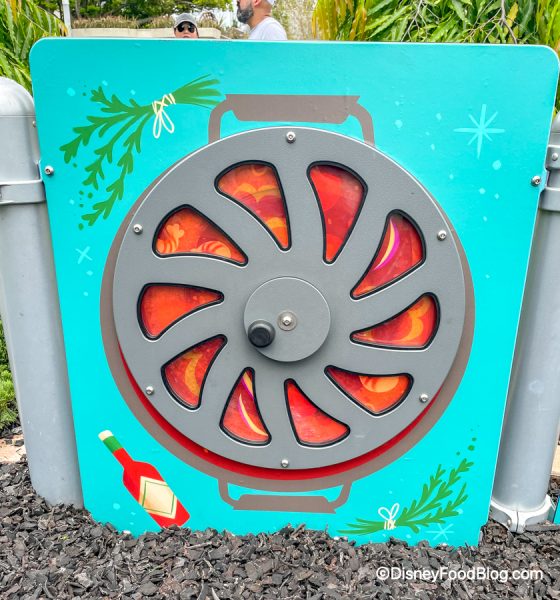 Over at the exit, you can see some more savory ingredients making their way into Tiana’s gumbo. We love all the bright and colorful new details that really seem to refresh this playground! Keep in mind, though, that the playground climber itself is the same as before! 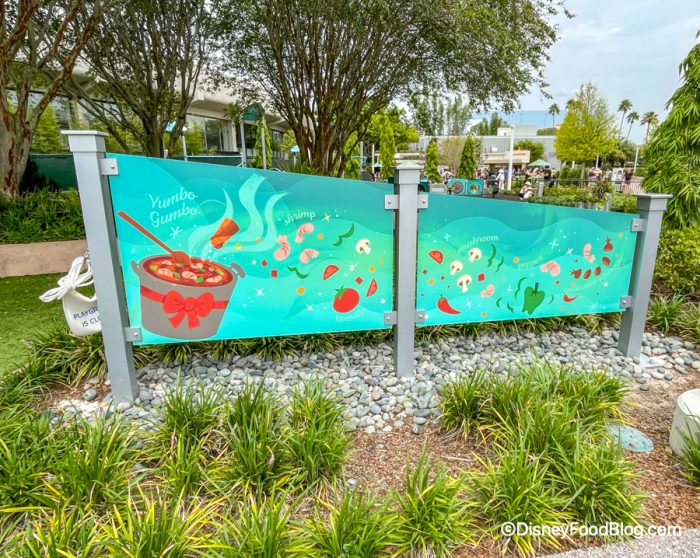 So many fun details!

If playgrounds aren’t your jam, how about a cupcake? Disney is celebrating this special week with new treats themed after the Disney Princesses! 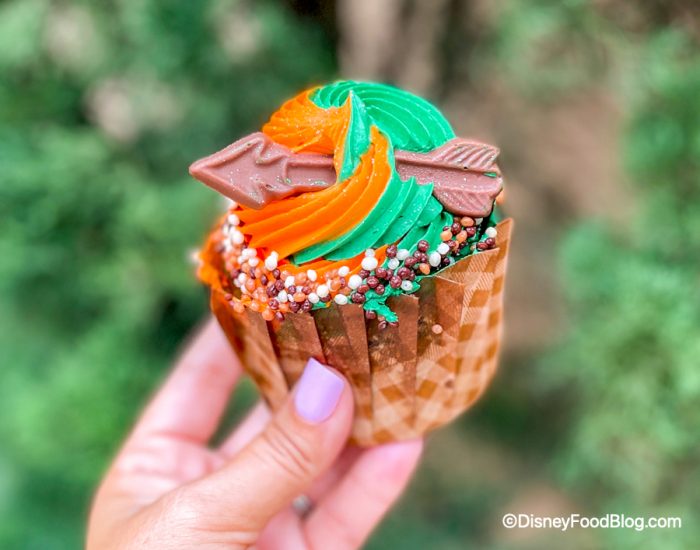 Your destiny lies within you!

Plus, there’s plenty of new merch for the occasion, including these shirts, sweaters, and hoodies we found at Legends of Hollywood in Disney’s Hollywood Studios! 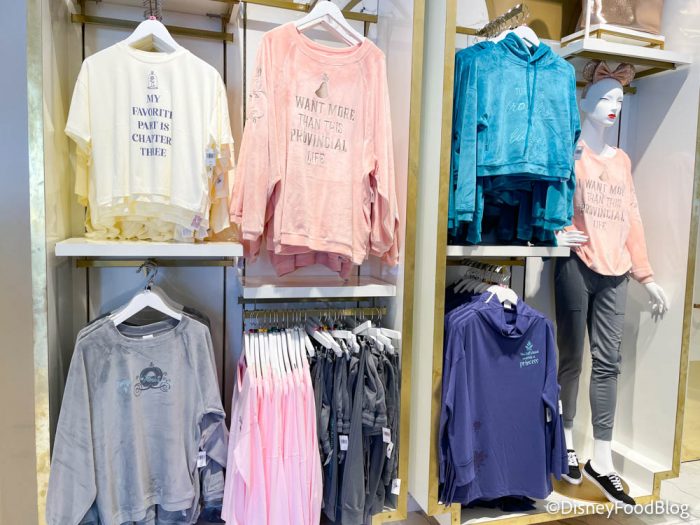 On top of that, there’s a new line of Princess-themed bags and purses! Disney has a LOT in store for this week. 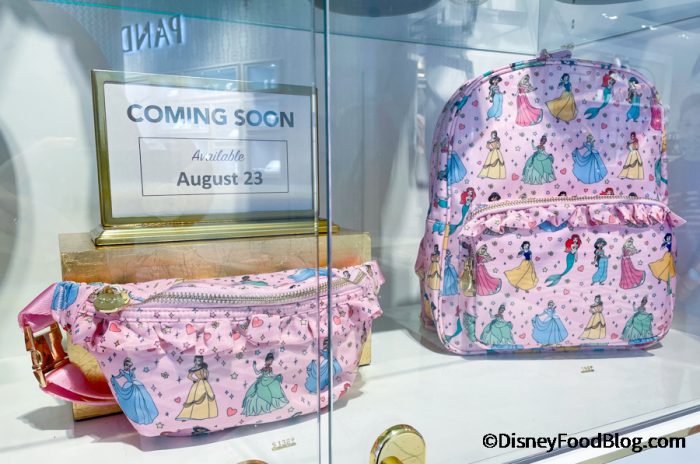 What do you think about the new Tiana playground at EPCOT?