Preparations for Disney World’s 50th Anniversary are well underway, with the big celebrations kicking off in just under a month! 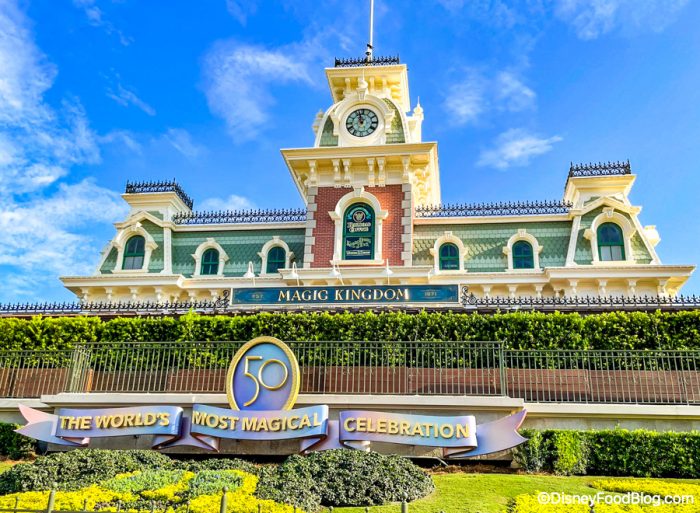 We’ve seen 50th Anniversary signs and banners up at the parks, 50th Anniversary merchandise released, and more big announcements made about what fans can expect to see. But, there’s one 50th Anniversary item that was on pre-sale for select individuals and now it’s available for that select group to officially buy!

Previously, Disney announced that a special 50th Anniversary license plate would be available for pre-order for Florida residents. The license plate celebrates Disney World’s big anniversary and all proceeds will benefit the Make-A-Wish organization.

The license plate needed to reach a minimum of 3,000 pre-sale vouchers sold before production of the plate could begin. That goal was surpassed back in April of this year, meaning that the plate could soon go into production! 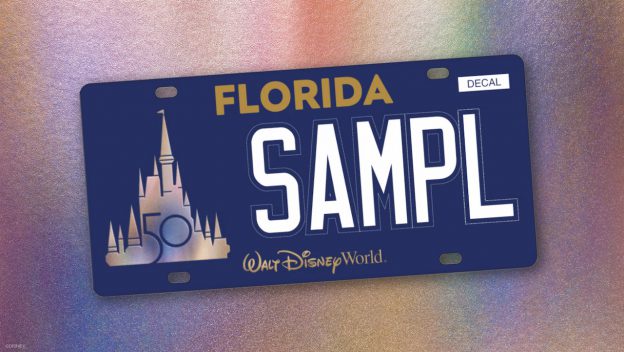 Now we’ve got an exciting update. According to WFTV 9, the Florida Department of Highway Safety and Motor Vehicles has announced that the new Disney World 50th Anniversary specialty license plate is available statewide. Florida residents can purchase the license plate will find it at tax collector offices and license plate agencies in the state.

If you purchased a pre-sale voucher for the specialty plate, you’ll be able to redeem it at a local tax collector office or license plate agency. 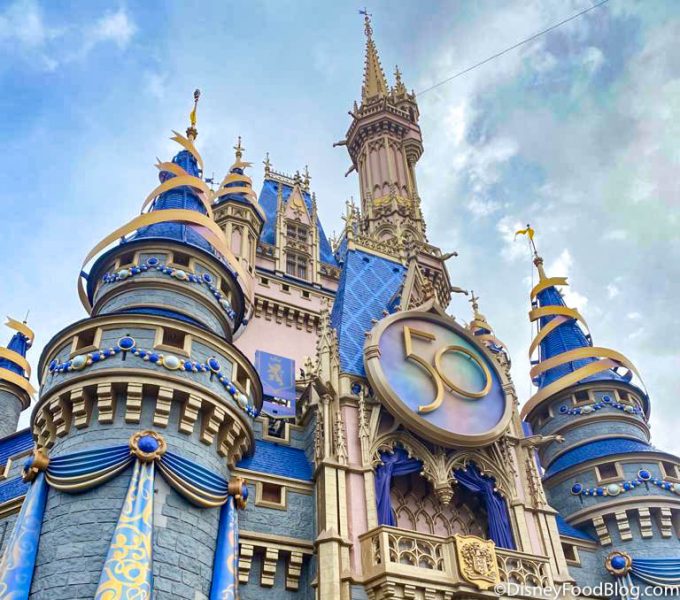 Cinderella Castle is Ready for the 50th Anniversary

WFTV 9 notes that officials have stated more than 10,000 pre-sale vouchers were purchased by Floridians. That’s quite a lot of people excited for the 50th Anniversary!

Again, all of the revenue that is collected from the sale of this specialty 50th Anniversary license plate is being donated to the Make-A-Wish Foundation of Central and Northern Florida. So, you’ll be able to help others while also getting a stylish new addition for your vehicle. 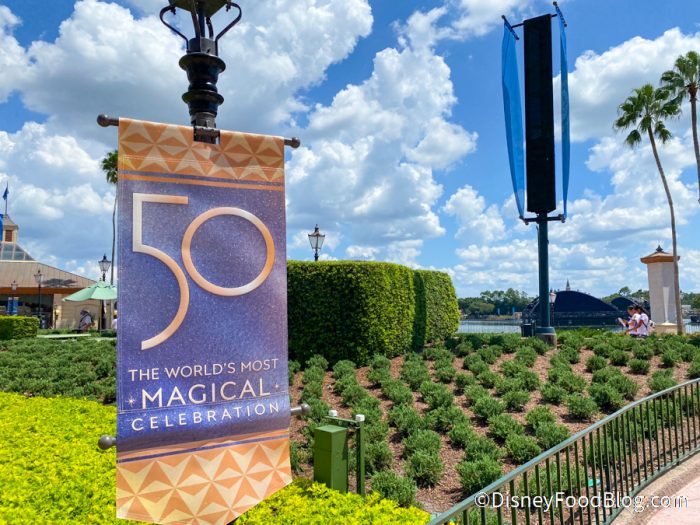 If you’re a Florida-registered car owner, you can go ahead and visit your local tax collector office or license plate agency in Florida for more information as to how to get this specialty plate.

We’ll continue to keep an eye out for more details about this license plate and Disney World’s 50th Anniversary celebrations and we’ll let you know what we find!

Click here to see another part of Magic Kingdom that has gotten a 50th Anniversary makeover!

Will you be getting one of these specialty license plates? Tell us in the comments!