Spooky season has officially begun in the Disney parks! 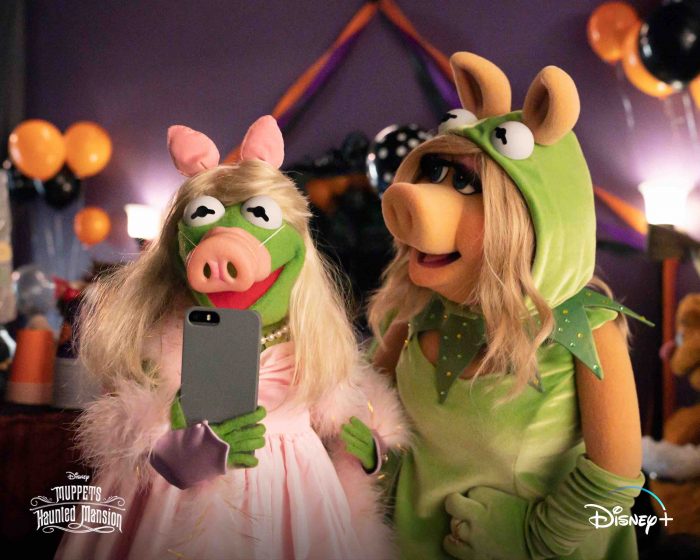 Disney World’s Boo Bash and Disneyland’s Oogie Boogie Bash have kicked off, and we’ve been admiring the decorations, trying some Halloween treats, and drinking pumpkin-flavored coffee! If you aren’t visiting the parks this Halloween season, the Muppets are taking over the Haunted Mansion in a new Disney+ special, Muppets Haunted Mansion! Recently, we learned more about the celebrity cameos for the new special!

Over on Twitter, the Muppets announced the singing busts for their version of the Haunted Mansion with Skai Jackson, Pat Sajak, Geoff Keighly, Justina Machado, and Craig Robinson serving as the musical statues!

On Instagram, Disney has also shared that Edward Asner (who many may recognize as the voice of Carl in Up, and who recently passed away) will also be featured in the special. 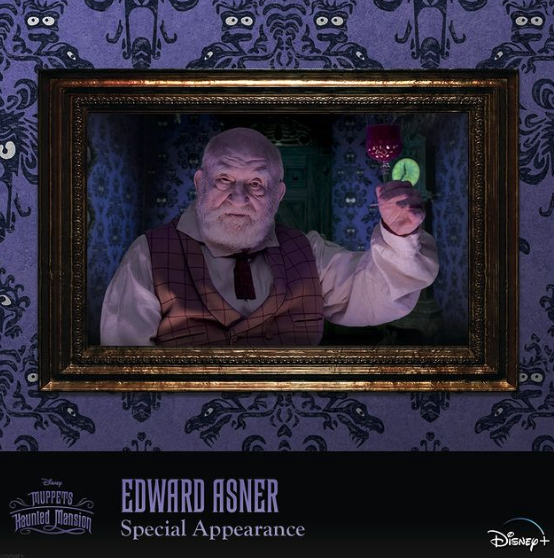 Even Imagineering is getting in on the action! Earlier today, D23 shared that Kim Irvine (Executive Creative Director, Walt Disney Imagineering) will have a cameo appearance as a Haunted Mansion maid! 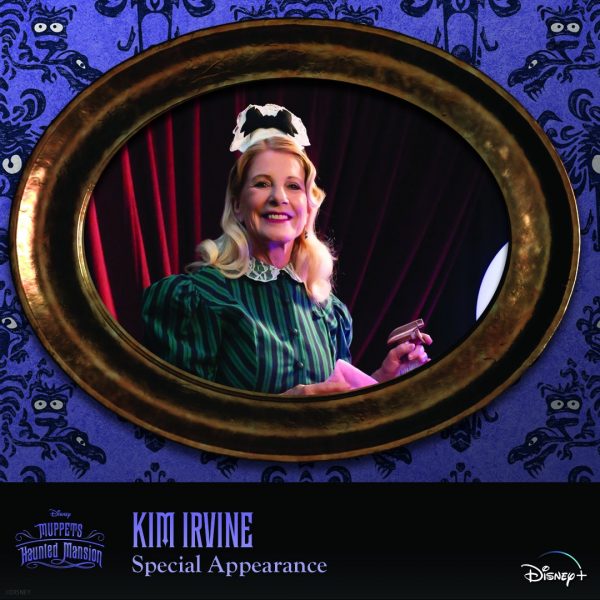 And Taraji P. Henson has been announced as the Bride.

The special will debut on October 8th and stars all of your favorite Muppets! 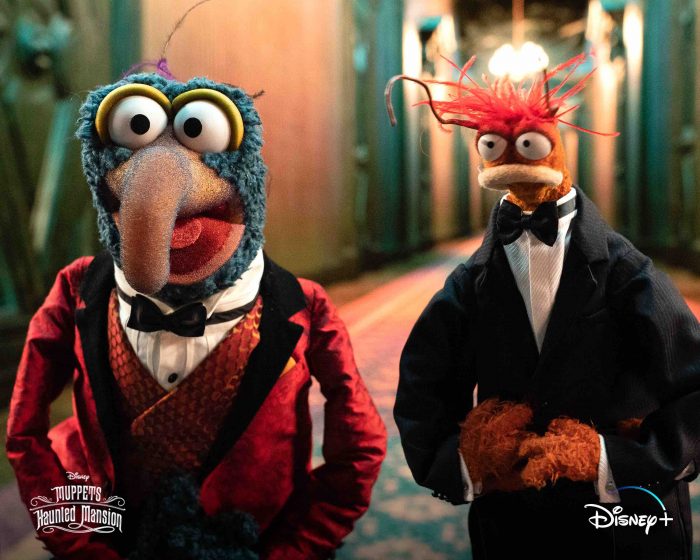 We’re keeping up with the latest Disney news, so stay tuned for more!

What do you think about these cameos? Are you excited for Muppets Haunted Mansion? Let us know in the comments!

« PHOTOS: We Spotted FILMING in Magic Kingdom Today!
10,000 of Our Readers Are SPLIT on the Return of Buffets in Disney World! »