As of January 1st, 2022, Disney World’s Magical Express went away forever. And although two services — Mears Connect and The Sunshine Flyer — are operating paid transportation services to and from Orlando International Airport and Disney World, we’re also interested in the Brightline train that will eventually connect Disney Springs to the airport.

We’ve had updates about Brightline’s planned route around Florida, as well as delays in its construction. We even have a general idea of when the construction of the line to Disney World could start. And we’ve now got an update about upcoming test runs of the train! 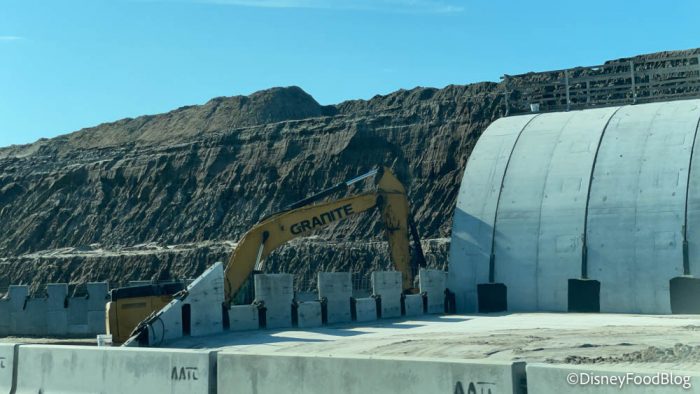 In a news release, Brightline said, “Brightline is beginning the new year with a critical step toward the completion of its intercity rail system connecting Miami and Orlando.”

Over 150 railroad crossings have been upgraded during Brightline’s construction phase, including half of the crossings in the section — more will be updated this year. The company also indicated that construction on the route to Orlando is now around 70% complete.

Brightline hopes to have this part of the construction done by the end of 2022, with the service beginning in 2023, but the route from the airport to Disney World may not be available until 2026.

On January 18th, the Brightline train had a passenger-free practice run between south Florida and Orlando International Airport. You can watch the train in action below!

🎶I Hear The Train A-Comin'; It's Rollin' 'Round The Bend 🚊 First @GoBrightline train enters Brevard County for a practice run between south Florida and @MCO without passengers. @news6wkmg pic.twitter.com/mn4PRF1yZP

Check out some of these links to see more updates on the train to Disney World:

We’ll continue to keep an eye out for construction updates, so stay tuned for more news!

Will you consider taking a train from the airport to Disney World in the future? Let us know in the comments!

« There’s a New Dessert TACO in Disney World, But You Can Only Get it TODAY!
5 Disney Smells Our Readers Will NEVER Forget »