There is a lot of very advanced technology we see throughout theme parks around the world. 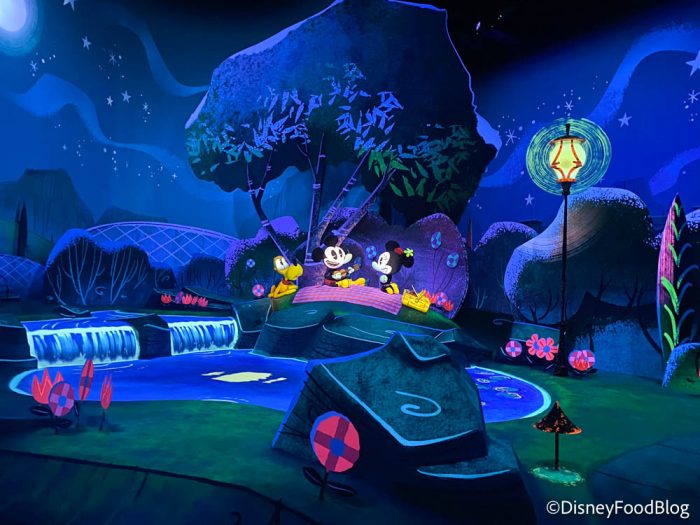 There are trackless ride systems and drones, and we’ve seen projection mapping and even real lightsabers just at Disney Parks alone. Theme parks are usually trying to use the latest and greatest technology when embarking on new projects, so it’s understandable that they regularly look at new inventions and devices. Well, a new invention could be coming soon to Orlando theme parks, and it has to do with robots.

Robotic security guards could be coming to Orlando theme parks. The company Robotic Assistance Devices has created the ROAMEO 2.0, which is short for Rugged Observation Assistance Mobile Electronic Officer. It’s 6.5 feet tall, 750 pounds, and moves around on 4 wheels, according to the Orlando Sentinel. 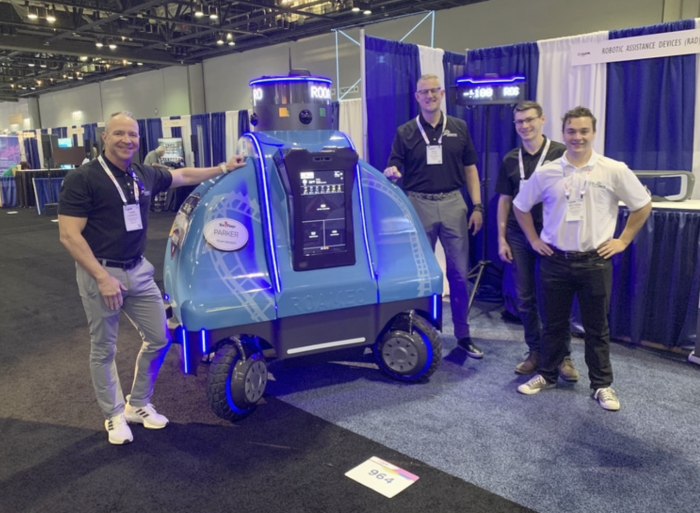 Courtesy: RAD via the Orlando Sentinel

The robot units are debuting in theme parks for the first time at Six Flags Over Texas in Arlington, Texas this week as part of a pilot project, where they will patrol parking lots during operational hours and roam the theme parks after close. Next week, one will be sent to Six Flags Magic Mountain in California.

The vice president of security and safety for Six Flags, Jason Freeman, says that Six Flag’s robots are programmed to recognize when people are in a restricted area, but they will not be responding or collecting information on specific individuals. So basically, the robots are looking at what a person is doing and notifying actual human security guards if they identify an issue, who will then respond. 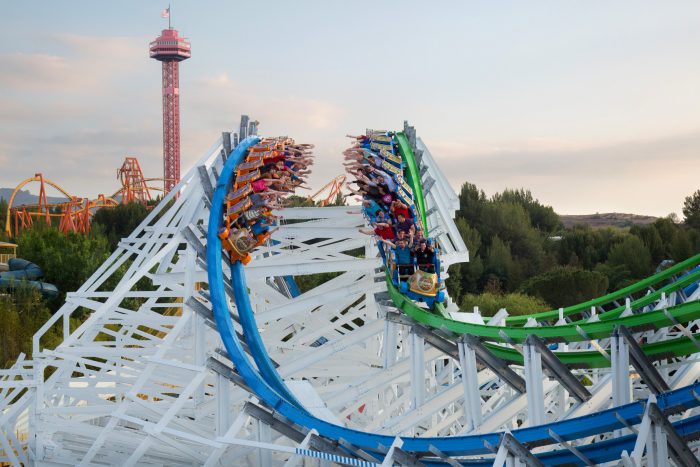 CEO of Robotic Assistance Devices, Steve Reinharz, says he has his sights set on Orlando next, according to the Orlando Sentinel. He said the company is in talks with Orlando theme park companies, but did not say which ones. Reinharz says he expects “to be in at least one theme park in Orlando by the end of the calendar year.”

According to the Sentinel, Disney spokeswoman Jacquee Wahler said Disney is not in contact with RAD. 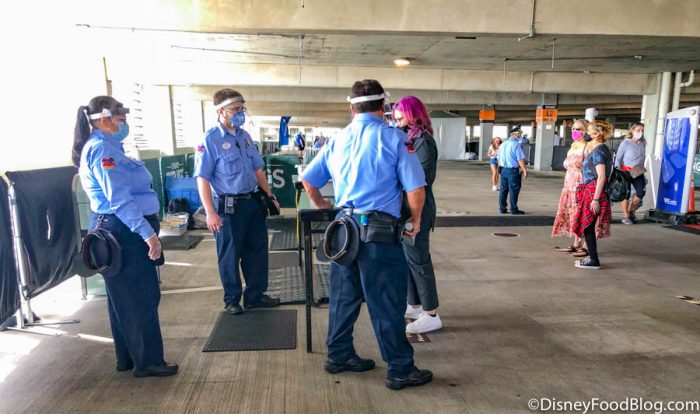 These robots are designed to supplement human security personnel but can also perform the same duties as regular security staff, according to Reinharz via the Orlando Sentinel. He said “we don’t have some kind of mission of replacing security guards.” The security dealers from RAD say they’re having trouble filling security positions, so Reinharz sees this technology as a way to close those gaps and “fill security guard jobs that can’t be filled by anybody else.”

ROAMEO has an expected five-year lifespan, according to the company. The cost of the devices was not disclosed. 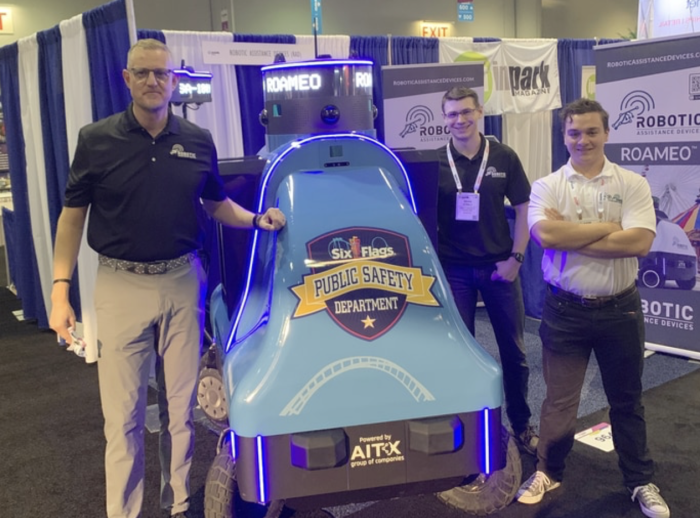 Courtesy: RAD via the Orlando Sentinel

We’ll keep you updated if we hear anything about these robots coming to the theme parks in Orlando, so stay tuned to DFB for more.

Click here to see the weird things that will get you kicked out of Disney World!

See what you shouldn’t visit Disney World without this year!

How do you feel about these new security guards? Let us know in the comments!