Disney World can be a LOT. But we’re here to remind you that you’re not alone! 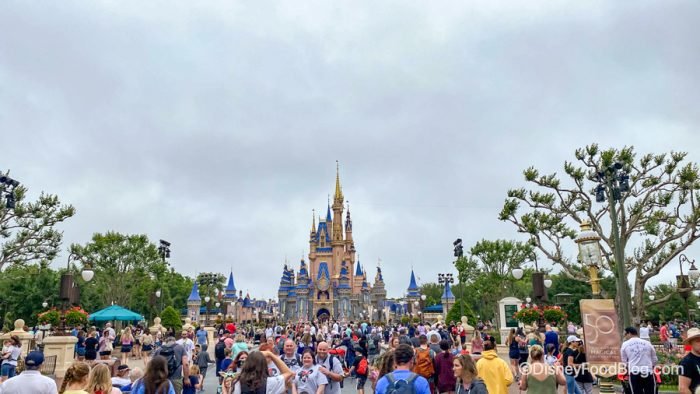 With locations in each park (plus Disney Springs), guest relations can be SO HELPFUL for frazzled Disney World visitors — or honestly, anyone just looking for a little help! 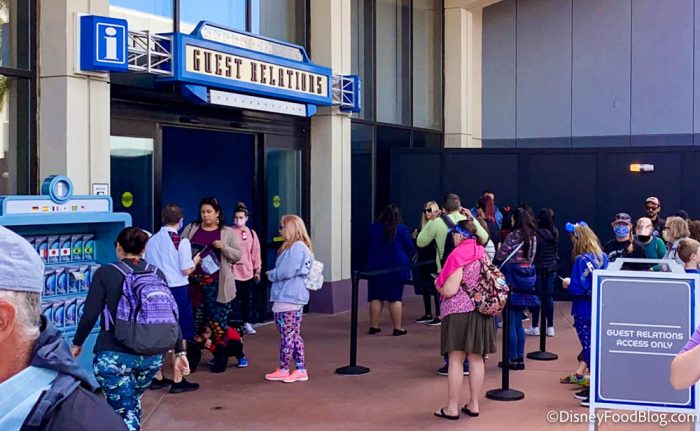 While Cast Members at guest relations might seem like miracle-workers, there technically ARE certain things they can’t do for you. So between conquering the impossible and visiting at the worst possible time (i.e. CROWDS), here are the WORST times to visit guest relations in Disney World:

Firstly, before you know whether or not to visit guest relations, it would help if you knew where they were! 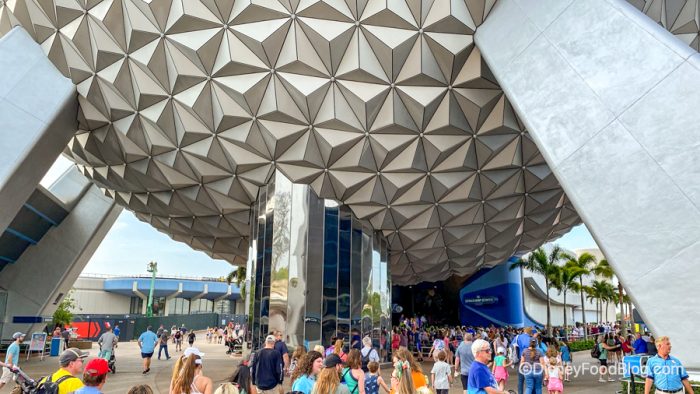 Hot tip: it’s near this

In Magic Kingdom, you can find guest relations in the lobby of City Hall on Main Street, U.S.A., as well as outside the park entrance on the right-hand side near the lockers. 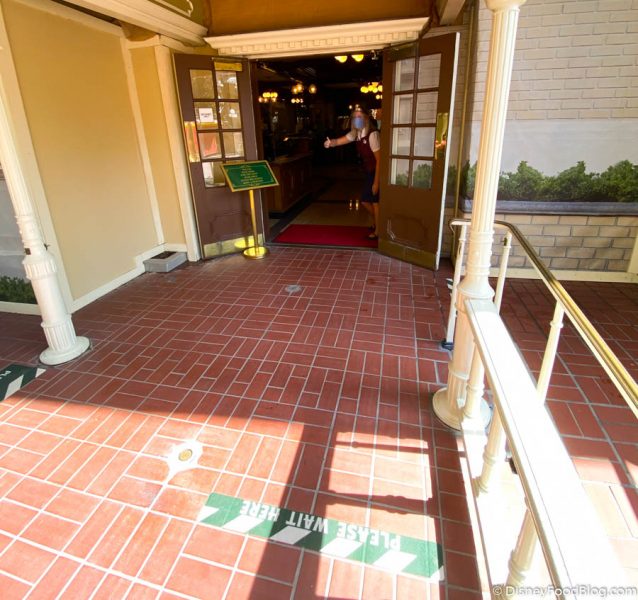 Guest relations is on the left-hand side near the park entrance at EPCOT, by Spaceship Earth. There’s also another one at the International Gateway entrance and outside the park’s main entrance on the right side (near the bus stops). 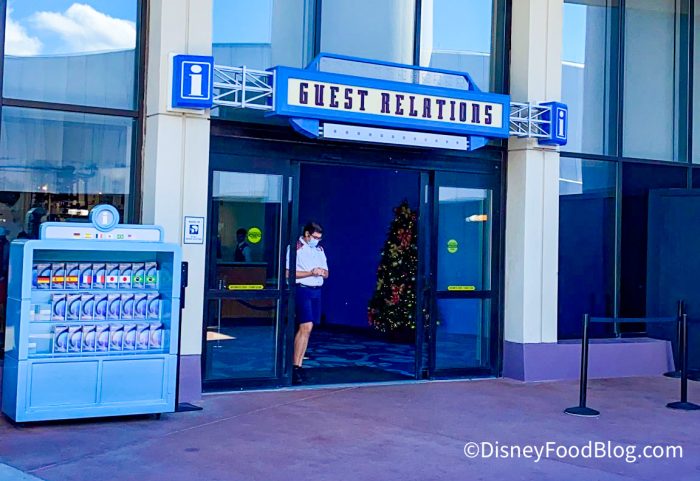 Over at Disney’s Hollywood Studios, you’ll find them immediately to the left after you enter the park, and there’s a guest services window outside the park on the left, past the gift shop. 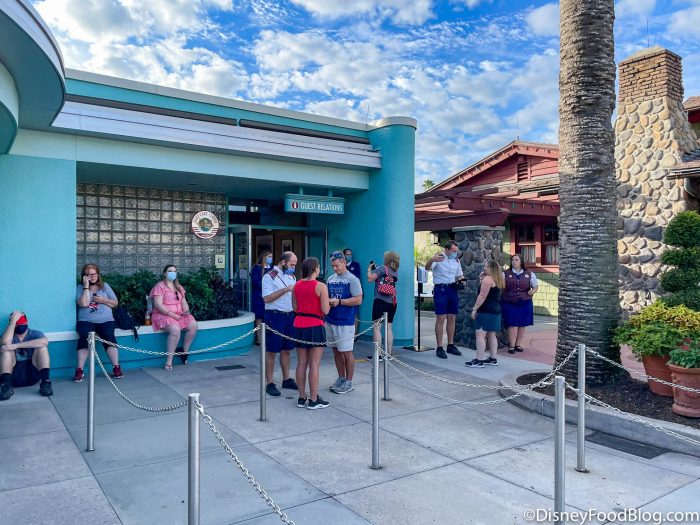 In Animal Kingdom, guest services is also on the left after you enter the park, and just outside the park on the left as well. 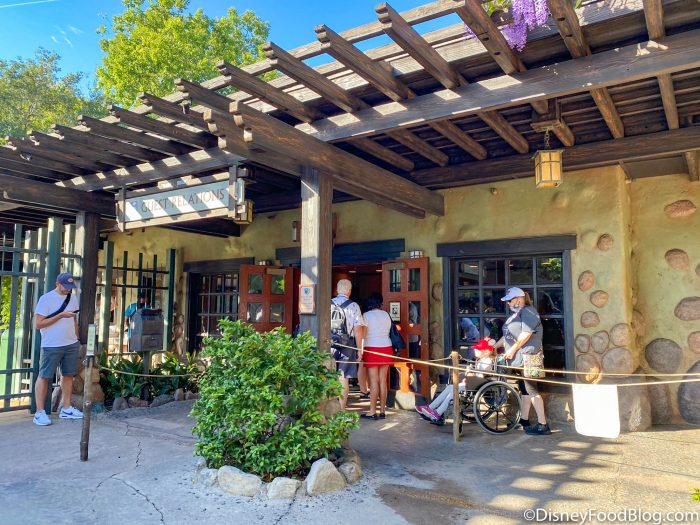 Finally, the Disney Springs guest relations can be found in the welcome center building in Town Center.

For obvious reasons, going to guest relations right at rope drop is not wise, as this will be when it’s SURE to be the most crowded. Instead, hold off until mid- to late-afternoon, or stop by as you’re exiting the parks!

In Disney Springs, however, things are reversed. Since most Disney World visitors flock to the parks in the morning, this is when it’s quietest at Disney Springs. Thus, “Rope Drop” time is actually optimal for visiting guest relations here! 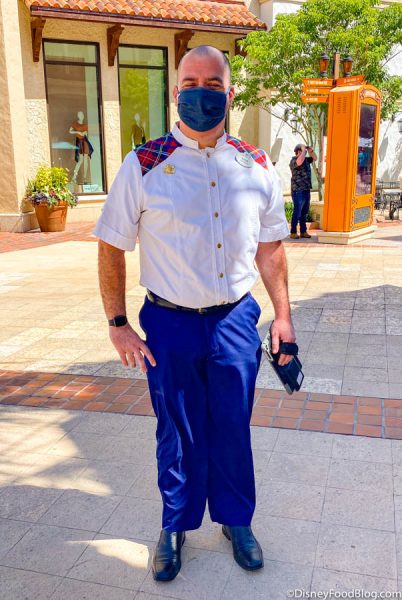 Conversely, Disney Springs tends to get crowded by late-afternoon, and especially in the evening, and this is when guest relations is best avoided.

What Guest Relations CAN Do For You

If you’re wondering whether or not guest relations can help you, let’s take a look at all the things they can do — some of which may SURPRISE you! 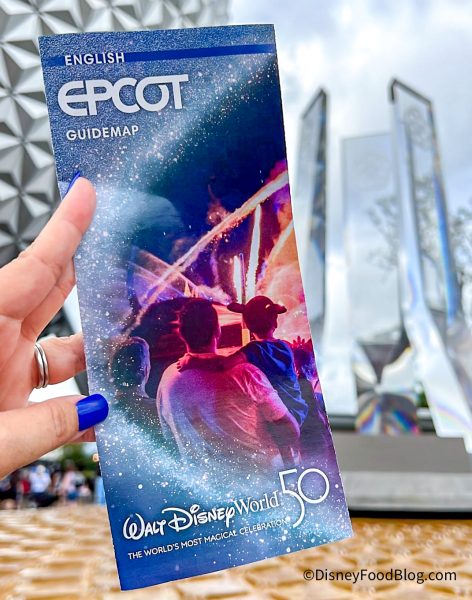 Now for some things that may surprise you! Guest relations CAN, in fact, give you a rain check if your After Hours event is rained out significantly! 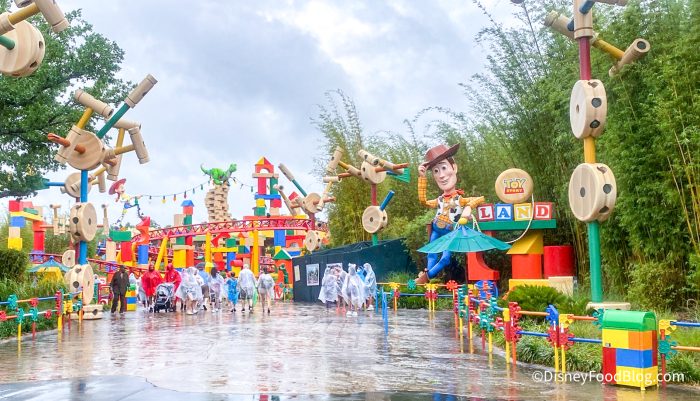 The rainy Florida weather has arrived!

They also CAN change your Park Pass if warranted (i.e. you made an honest mistake with your reservations and you’re not just changing your mind on a whim lol). 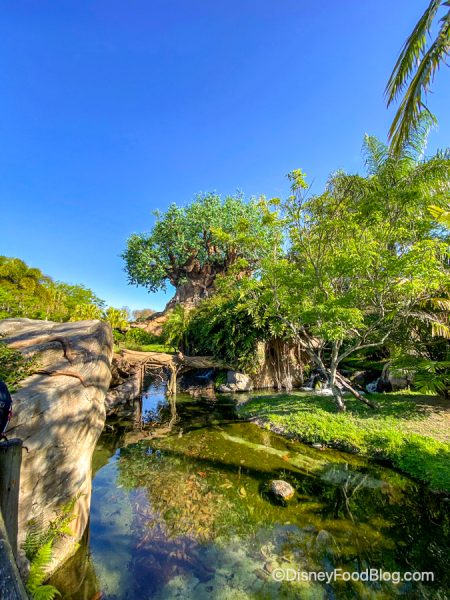 While First-Aid and medical services are readily available in all the parks and resorts as well, guest relations CAN also get your band-aids and other quick necessities for things like cuts, scrapes, headaches, and pain.

BTW all locations are open during the normal operating hours for their corresponding parks.

What Guest Relations CAN’T Do For You

Now back to the topic at large: the WRONG times to visit guest relations! In addition to avoiding crowded hours, there are some services these miracle-workers simply can’t provide. 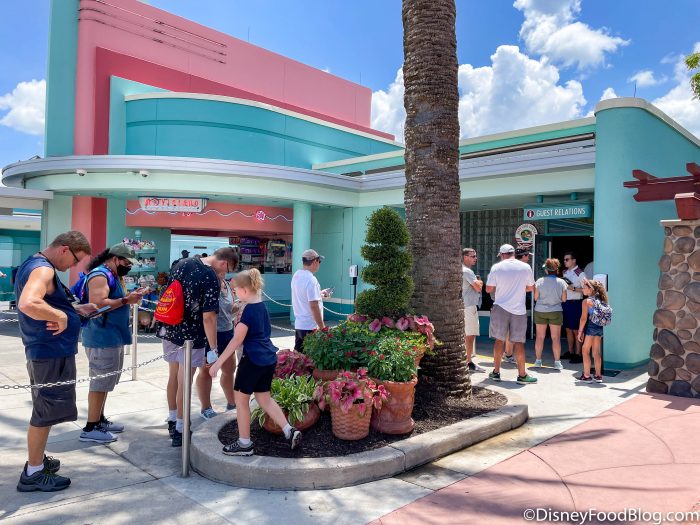 Line for Guest Relations when the app went down.

Such as…they can’t change the weather! We know we know. It’s never fun to get rained on, or feel like you’re sloshing through puddles, but guest relations can’t unfortunately make the clouds go away with a snap of a finger. 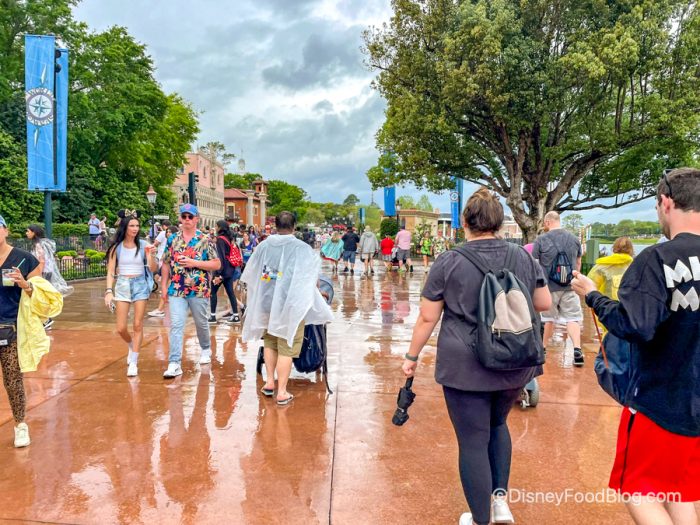 They’re not Storm from X-Men

While they can help with restaurant reservations, certainly, they CAN’T get you a dining reservation if a restaurant is simply full — which is the case most of the time! 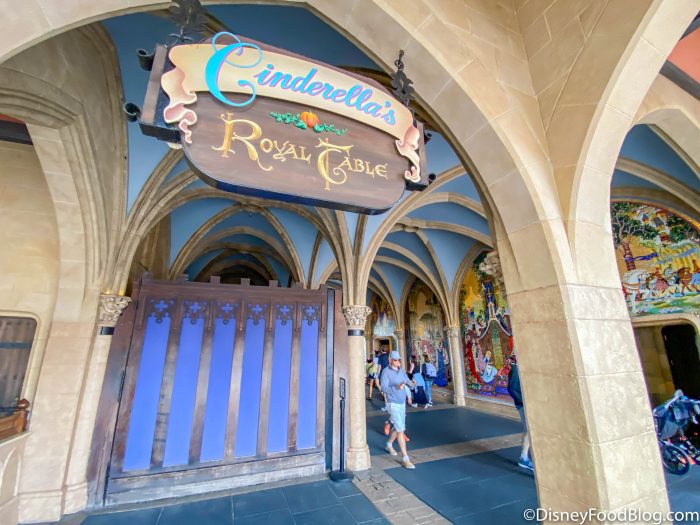 They also CAN’T upgrade or purchase new tickets for you (visit the ticket windows for that!), and if you need medical attention beyond a sore stomach or mild scratch, then you’ll want to go to a First Aid Center rather than guest relations. 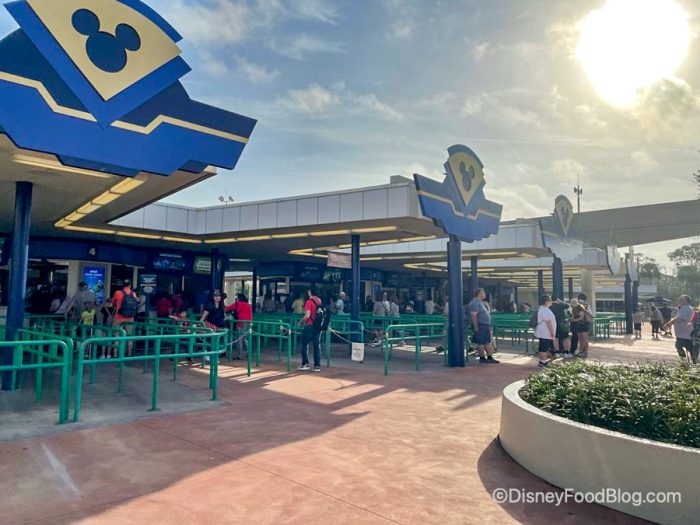 Get your tix here

Like we said, guest relations Cast Members are AMAZING resources, and they can do a LOT for you in Disney World, but there are simply times and occasions when you’re best bet is to hold off — or go somewhere else entirely!

Have you had any helpful experiences at guest elations in Disney World? Tell us about them in the comments!