ClickOrlando.com notes that all 3 state senators “criticized the law saying it was done in retribution for the parental rights in education law, it was done in haste without a proper economic analysis, and it could leave residents in Orange and Osceola counties on the hook for well over a billion dollars in the district’s bond debt.” 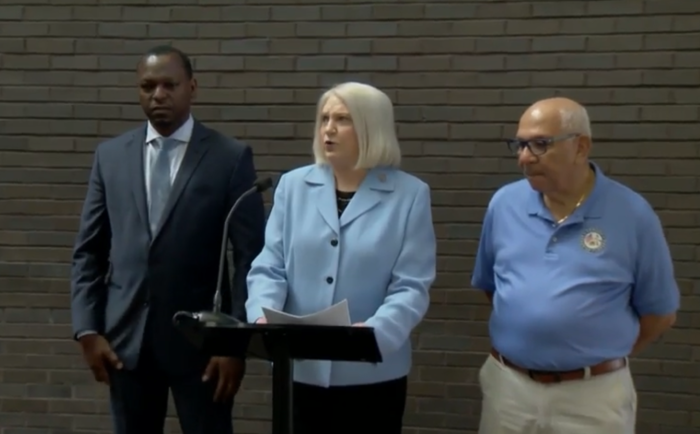 According to WESH 2 News, Senator Stewart said “There was no study done on the consequences of dissolving the district, we weren’t given much notice to look into all the ramification…An analysis stated there will be an indeterminate fiscal impact on residents, businesses and local general-purpose governments.”

WESH 2 News reports, “Sen. Randolph Bracy stated that even the discussion of creating a new district shows how ‘hare-brained’ the entire ordeal has been.”

Senator Torres shared, “When was the last time you heard a Republican governor bragging about raising taxes on one of thee the largest private companies in the state and saying government has a right to punish government for private business decisions?…Disney is not the one being punished by this bill. The workers and taxpayers are.” 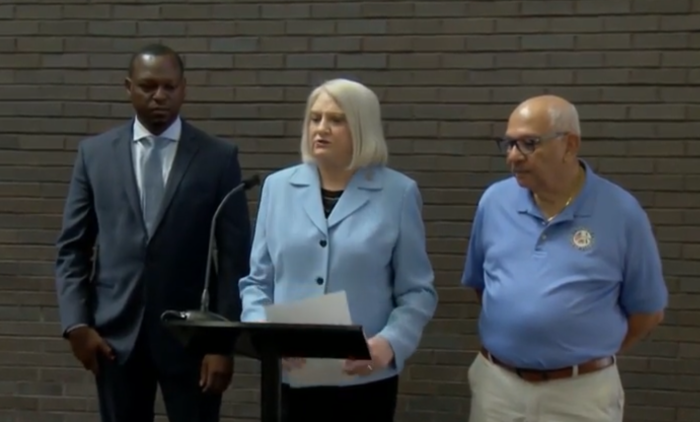 ClickOrlando.com notes that there are statutes the law doesn’t take into account, such as whether the population of the RCID would vote to dissolve the RCID.

Senator Stewart shared that the lawmakers have heard “some rumblings” about how Florida Governor Ron DeSantis plans to deal with some of these problems.

According to Senator Stewart, “The governor will establish a new district, that’s our latest word, under the general purpose government controlled by the governor with appointments by the governor…Therefore the debt will be paid, if this were the case, by the state of Florida, for over a billion dollars.”

Note that this is not confirmed but appears to be the “latest word” Senator Stewart has heard regarding potential next steps. 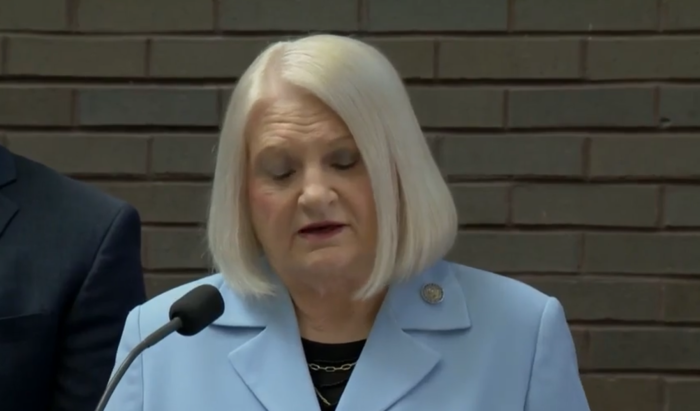 Stewart shared, “There are legal minds on all sides working to figure out what can be done legally…This has not been well-thought-out.” (WESH 2 News)

As ClickOrlando.com shares, it has not been explained how this new district would work, or whether Orange County and Osceola County would still be “on the hook” for any portion of RCID’s finances or the maintenance of the RCID’s services. 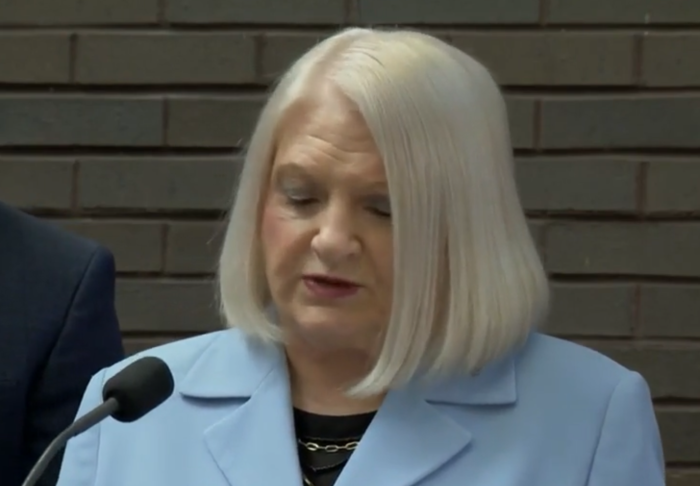 Governor DeSantis has recently indicated that there are plans in the works in terms of how to address some of these issues. As we noted previously, according to Governor DeSantis’ office, “In the near future, we will propose additional legislation to authorize additional special districts in a manner that ensures transparency and an even playing field under the law.” (WESH 2 News)

DeSantis has also said, “Under no circumstances will Disney not pay its debts,” but he has not specified how that will happen. (Miami Herald)

According to WESH 2 News, DeSantis previously indicated, “I am not comfortable having one company with their own government and special privileges when that company has pledged itself to attacking the parents in my state…Do what you did great. That’s why people love the company, and you’ve lost your way. Maybe this will be the wake-up call that they need to get back on track.”

He has also previously said that more legislation would be proposed to ensure that there wouldn’t be increases in tax for local residents due to the law that would dissolve the RCID.

As we previously shared, the RCID Board of Supervisors recently met for the first time following the passage of the law that will repeal the RCID. According to WESH 2 News, the President of the RCID’s governing board only said that they’re “assessing everything” when it comes to the RCID’s future.

RCID Board member, Don Greer, said “It will be a while before anybody knows what we’re dealing with,” and indicated that what happens next is ultimately up to the state of Florida. (WESH 2 News)

This is a developing situation. We’ll continue to look for updates and share those with you.