Disney World’s Reedy Creek Improvement District (RCID)– the arrangement that essentially lets them act as their own county and have a lot of control over their land in Orlando, Florida — could be in jeopardy. 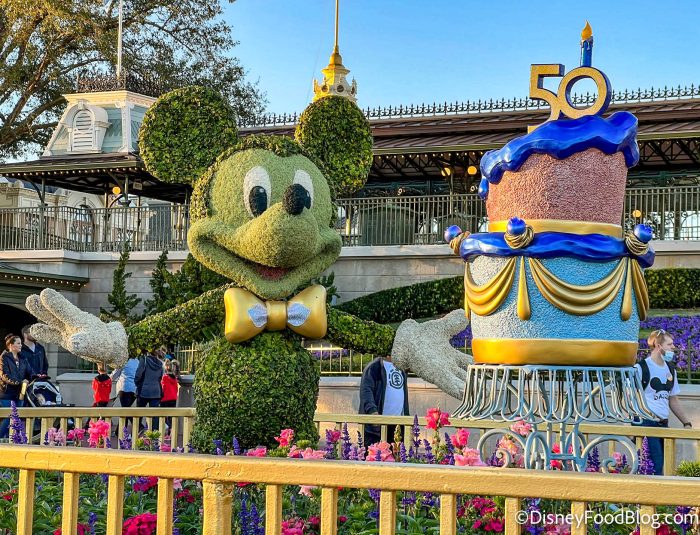 Some Massive Changes Could be Coming to Disney World

What started as just an idea suggested by a Florida representative, eventually gained the support of Florida’s Governor and was added to a special legislative session. The Florida Senate recently passed a bill that would dissolve the RCID, and now we’ve got a BIG update on the situation.

According to the Florida Senate website, Senate Bill 4-C: Independent Special Districts, which is the bill that tackles the RCID, has also passed in Florida’s House of Representatives. The Bill passed with 70 yeas and 38 nays. 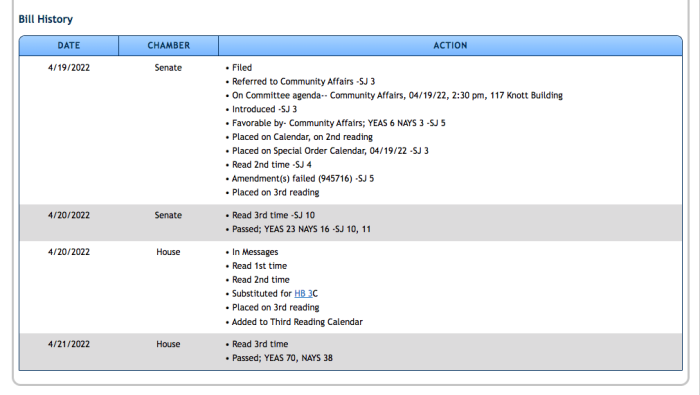 The Bill (full text here) states the following: “Notwithstanding s. 189.072(2), any independent special district established by a special act prior to the date of ratification of the Florida Constitution on November 5, 1968, and which was not reestablished, re-ratified, or otherwise reconstituted by a special act or general law after November 5, 1968, is dissolved effective June 1, 2023. An independent special district affected by this subsection may be reestablished on or after June 1, 2023, pursuant to the requirements and limitations of this chapter.”

Reedy Creek was established back in 1967, putting its establishment date before the date of the ratification of the Florida Constitution as discussed in the Bill.

As we mentioned above, earlier this year one Florida representative had mentioned the idea of repealing the act that formed the Reedy Creek Improvement District — a district that essentially allows Disney World to act as its own county with relation to the land on which it operates in Orlando, Florida. The Florida Governor then expanded a session session of the legislature to allow for this action to be considered, which has led to these actions.

Michael Grieco, a member of the Florida House of Representatives, tweeted that the Bill passed in the House with no debate allowed.

So the @Disney special district repeal bill passed with no debate allowed. Disappointing, as I had a decent speech prepared. References to Venezuela, Cuba, Nicaragua and Russia suppressing free speech would have been on the menu.

In a Tweet from yesterday, Grieco also said that the FL legislature “cannot unilaterally dissolve Disney’s Reedy Creek Improvement District. It’s an exercise in futility… This whole thing is an effort to deflect attention away from the unconstitutional redistricting of Congressional districts and diluting of the black vote.”

This whole thing is an effort to deflect attention away from the unconstitutional redistricting of Congressional districts and diluting of the black vote.

Further steps would need to be taken for this Bill to become law. We’ll continue to keep an eye out for more updates.

Curious what impact this Bill could have on local areas in Florida? Click here to see our full piece as to why analysts say that stripping Disney World’s power could COST residents and counties.

Check back with us for more Disney news.