Why should Hidden Mickeys get all the fun?? 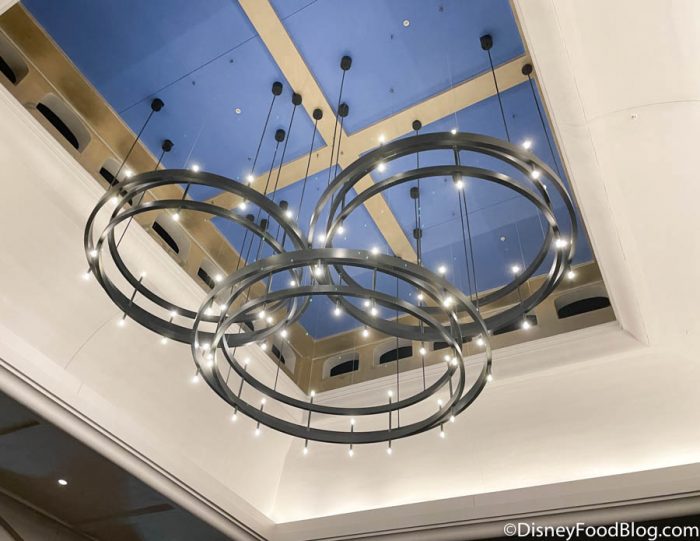 One fun way to pass the time in Disney World is to search for Hidden Mickeys. Imagineers will often hide Mickey designs in different elements around the parks and resorts. He could appear in anything from decor, to seasonal displays, to park attractions. We’ve even seen a Hidden Mickey inside a CUPCAKE! But did you know there are also some Hidden MINNIES around Disney World??

END_OF_DOCUMENT_TOKEN_TO_BE_REPLACED

We have more pictures today to share with you from the inside of Be Our Guest Restaurant, coming soon to Walt Disney World’s Magic Kingdom! Today, we take a look at a strong decor motif — the enchanted rose from Beauty and the Beast! Any fan of the film knows that the symbol of the rose plays a significant role in the telling of Beast’s story. The enchantress who first transforms Beast offers him the rose as a gift — and things tend to go downhill from there! In honor of the rose, Walt Disney Imagineers have come up with some clever ways to include this symbol of love throughout the rich decoration of the space, which will open in time for the Holidays later this year. (Disney plans to begin accepting Advance Dining Reservations for this hotspot in late August, though there’s still no solid opening date for the restaurant later this Fall.)

When you arrive for the first time, take note of the roses carved into the backs of restaurant chairs. Carvings of Roses on the Backs of the Restaurant's Chairs

Gilded roses appear to be high on walls…flanking a doorway, perhaps? END_OF_DOCUMENT_TOKEN_TO_BE_REPLACED