Disneyland Resort is officially reopening TODAY, after a 13-month closure. 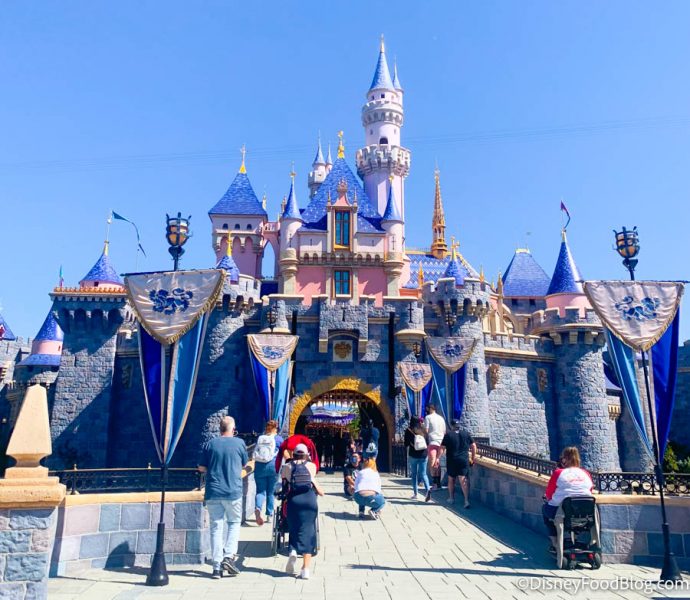 The parks originally shuttered in March 2020, and while Disney World reopened that July, the California parks stayed closed. Closures like these — as well as the pandemic itself — have taken a massive toll on the tourism industry. And while things are slowly reopening, it appears that Disneyland will report an overall loss in revenue.

END_OF_DOCUMENT_TOKEN_TO_BE_REPLACED

It’s no surprise that the Disney company has had a hard year when it comes to the theme parks.

Last month, we learned during the recent company earnings call that Disney had lost billions in revenue from the park closures earlier this year. Now, many of the parks are open again and Disney executives say that they are making a net positive contribution to the bottom line. But how long until Disney’s earnings are back where they used to be?