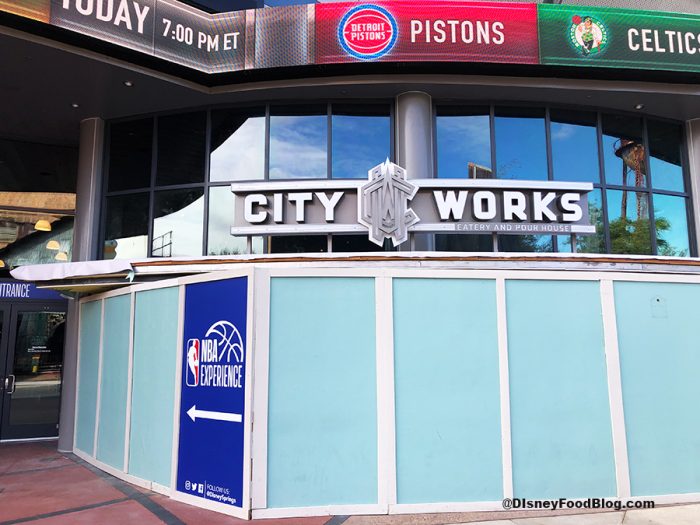 While we’ll have to wait a bit longer to see places like Ample Hills Creamery or the new Cirque du Soleil show, the time has come for some fried cheese and Peanut Butter Snickers Pie in Disney World!

END_OF_DOCUMENT_TOKEN_TO_BE_REPLACED