Some things at Disney World have stayed (relatively) the same over several years. You can still hop on a boat and sing an extremely catchy tune at “it’s a small world,” there are still lots of Disney hotels to stay at, and (of course) you can still say “hello” to Mickey Mouse in the parks. 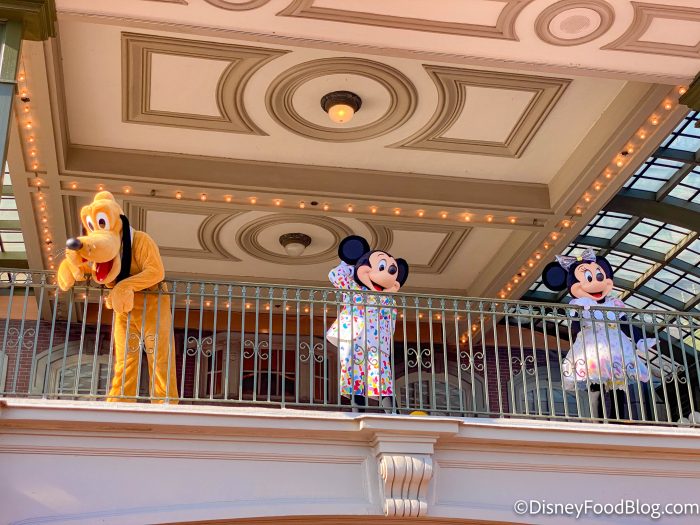 Hey There Mickey, Minnie, and Pluto!

But, lots of things in Disney World have also changed over the past few months, and many more changes are on the way. The Magical Express will be ending, new PAID FastPass-like systems will be introduced to the parks soon, and more changes have already been announced. When fan-favorite things go away or new things are introduced to the parks, there can be some frustration. So, we reached out to our fantastic DFB readers via Facebook and Instagram to see what upcoming changes frustrate them the most.