Walt Disney Imagineers are the brains behind the absolutely stunning tech and design we see in the Disney parks. 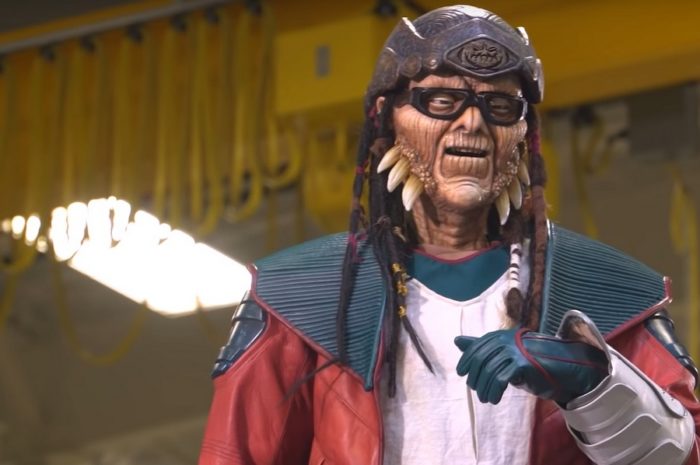 Imagineers have come up with some seriously mind-blowing stuff. With everything from details in Animal Kingdom, to scary-realistic audio-animatronics under their belts, it’s no wonder that Imagineering is one of the most famous departments at Disney. Now, Walt Disney Imagineering has a NEW President of Business Operations, Design & Delivery — meet Barbara Bouza!