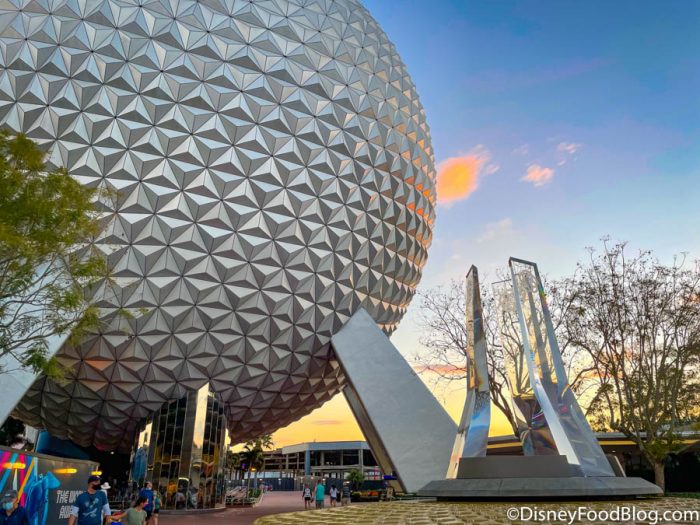 As the Festival of the Arts wraps up in the next week and Disney gears up for the Flower and Garden Festival, we’ve got lots to show you! We took a trip to EPCOT yesterday so we could let you know exactly what’s new. Let’s get started!

END_OF_DOCUMENT_TOKEN_TO_BE_REPLACED 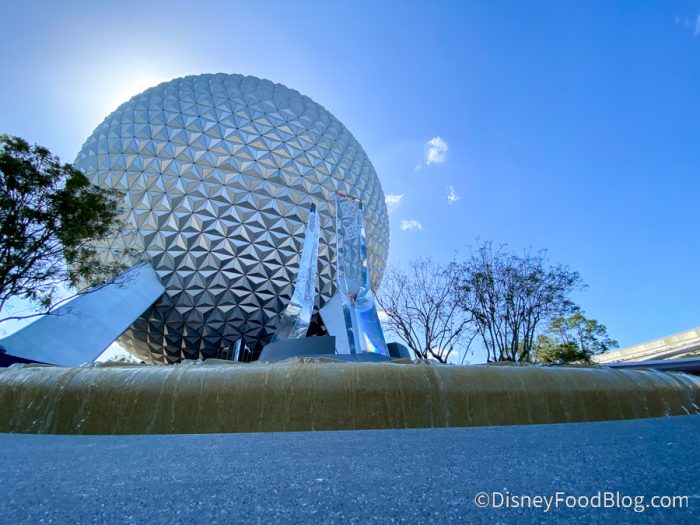 We’ll admit that when we first saw one, though, we had NO idea what it was. But we still bought it because it was a cool Cinderella Castle and Main Street, U.S.A. thing, but then later noticed that it rang up as a “trinket tray.” And then we spotted a Tree of Life Trinket Tray, too!