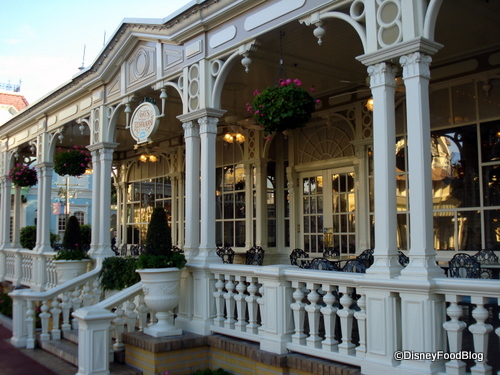 Just recently, Disney has shared with us which Magic Kingdom and Disney’s Animal Kingdom restaurants will be reopening on July 11th as well as which dining locations will be available when Disney’s Hollywood Studios and Epcot resume on July 15th. Disney is offering limited menus at many of the resorts and Disney Springs restaurants for the time being. And, now it looks like the parks are following suit.