Just like The Rise of Skywalker has flown into theaters… 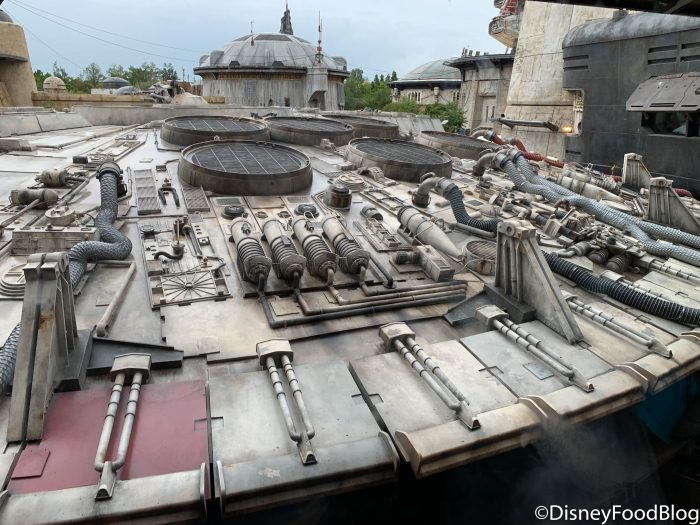 …new Star Wars merchandise has been making its way around the Disney Parks. We have shared details on the Her Universe Star Wars collection and the Baby Yoda Spirit Jersey, now there’s a high-flying new item you’re not going to want to miss!

While we’ve already spotted the Millennium Falcon Popcorn Bucket in Disneyland, it’s jumped into hyperspace to blast into Disney World! 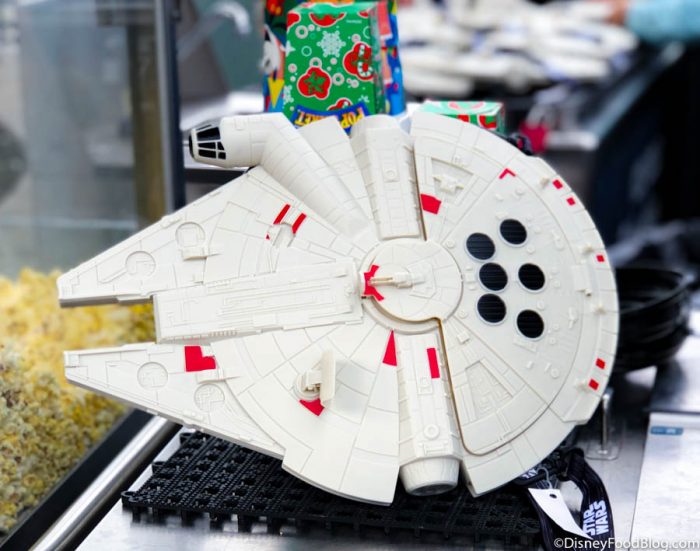 The bucket is battery operated so the panels on the back light-up with the push of the button underneath! And, while you sport the greatest hunk of junk in the galaxy, you can sling it over your shoulder… 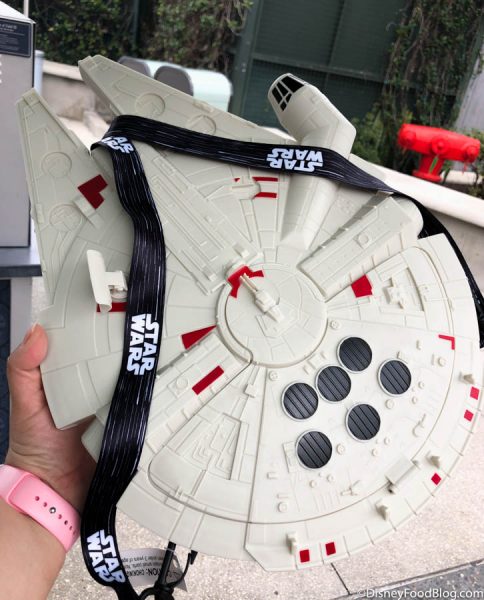 …while you eat popcorn out of the MASSIVE space for your favorite snack! Seriously, the Millennium Falcon Popcorn Bucket is quite possibly the biggest one we’ve ever seen in Disney Parks (so it just might be worth that $24.99 price tag!). What do you think?!

Plus, in Disney World, you can get popcorn refills for only $2 at Disney Springs and in the parks with the popcorn bucket. The Cast Member also informed us that these refills shouldn’t expire. 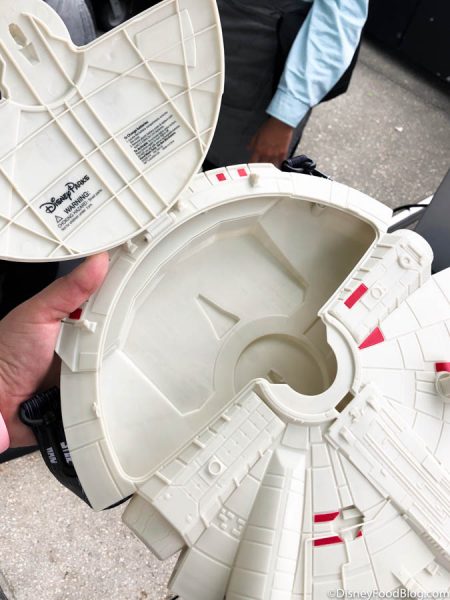 We spotted the Millennium Falcon Popcorn Bucket at the popcorn cart near Candy Cauldron in Disney Springs, and we’re hoping it’ll be available throughout the parks soon! Want to know when the next popcorn bucket flies into parks? You can stay updated by subscribing to our newsletter!

Have you spotted the Millennium Falcon Popcorn Bucket yet? Let us know in the comments below!

« Hoping To Ride Rise of the Resistance in Disneyland Next Week? Here’s How It’ll Work
Big Progress is Being Made on the Potential NEW Grand Floridian Walkway to The Magic Kindgom! »