Disney has been on a roll with all the new Pixar merchandise this year! 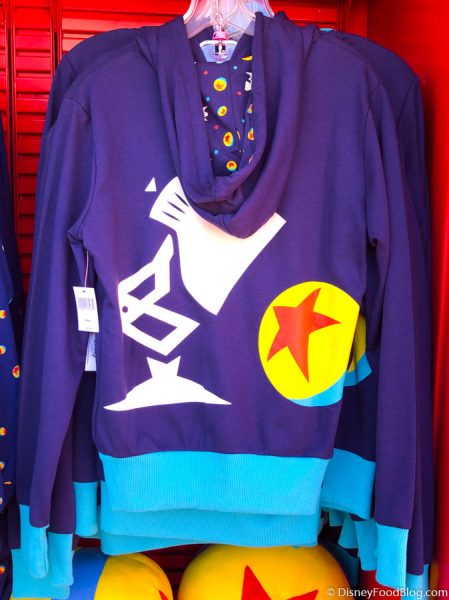 If you’ve gone deep into the rabbit hole that is Disney+, you may have a newfound appreciation for the iconic Pixar character, Luxo Ball. He’s the inspiration behind much of the merch we’ve been seeing in recent times like spirit jerseys, hats, jewelry, and more that are all a part of the World of Pixar Collection.

We recently spotted new Pixar Ears over in Disneyland, and we’re happy to report that they’ve rolled on out in Walt Disney World! The Loungefly x Pixar Luxo Ball Ears have appeared in Mickey’s of Hollywood in Hollywood Studios. 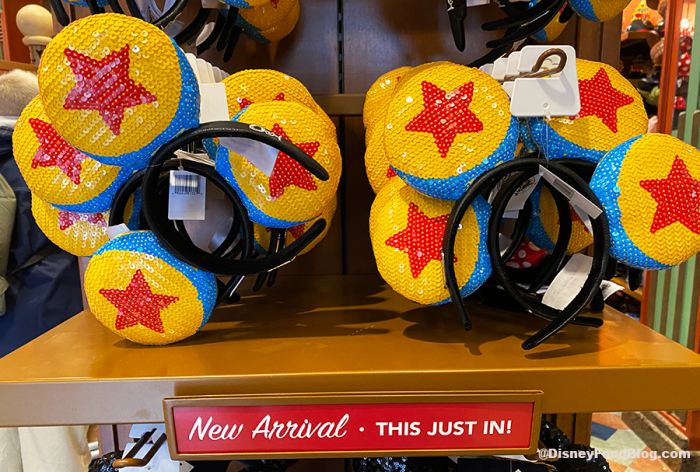 Priced at $29.99, this brightly colored accessory would be a fun addition to your ever-growing ear collection! 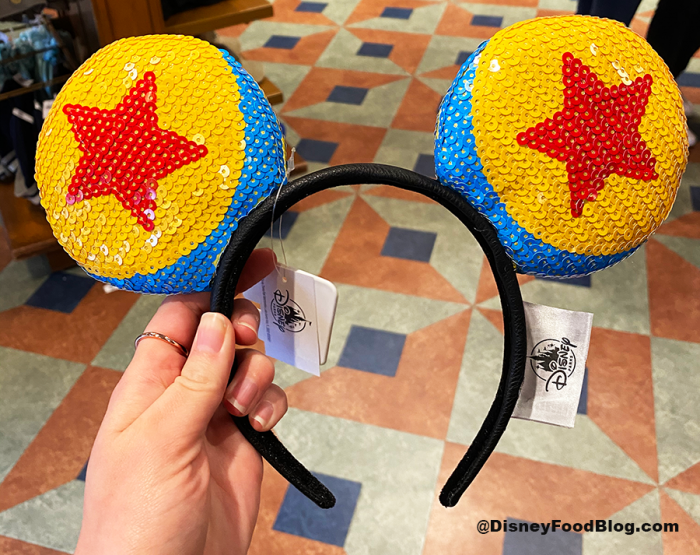 These babies are straight-up quality with a lovely leather band featuring the Loungefly logo. 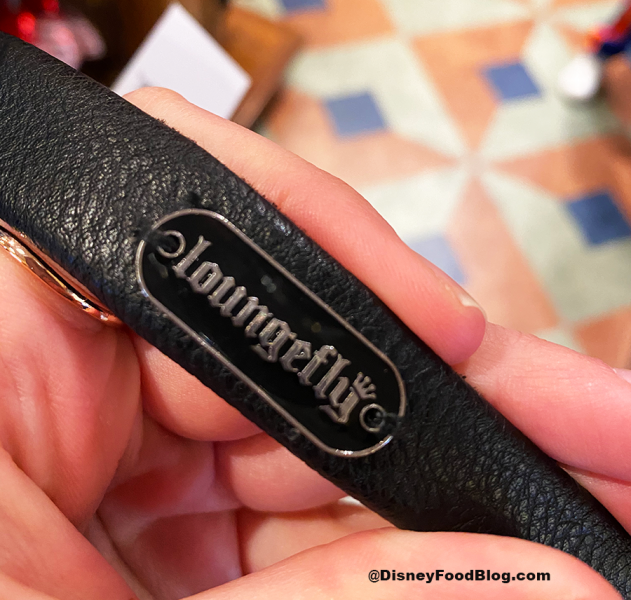 So, we mentioned Disney+… Did you know you can watch the original Pixar Luxo Jr. short from 1986 on the streaming service? Here’s the adorable guy embroidered on the side of the headband. 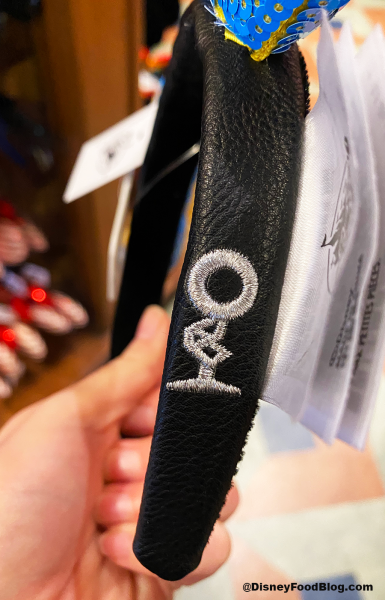 We’re so happy they have arrived in Walt Disney World and will definitely be adding them to our massive ear collection! Never too many, right? The Loungefly x Pixar Luxo Ball Ears are available for $29.99 at Mickey’s of Hollywood in Disney’s Hollywood Studios.

Will you be adding these adorable Pixar-inspired ears to your collection? Let us know!