Details about the Future of the Park

The Orange County Register sat down with Finnegan and asked him what he thought of the last 19 years of California Adventure’s operation and what the future could have in store for the park. This summer, the first phase of the highly-anticipated Avenger’s Campus will open, which includes the Spider-Man shooting-gallery ride where you will sling webs with your hand gestures and the PYM Test Kitchen. We’re excited to try some of their grown and shrunken food!

Spider-Man is going to swing right above our heads, too!

Once the new land opens, the Marvel character meet-and-greets and the towering Guardians of the Galaxy: Mission Breakout will officially move out of the adjacent Hollywood Land. Where does that leave the back lot of Hollywood Land? Finnegan responded, “As the Avengers are moving out, we’re certainly looking at, ‘OK, does something need to move in? Does it go back to where it was? It’s very much something that we’re talking about.’” 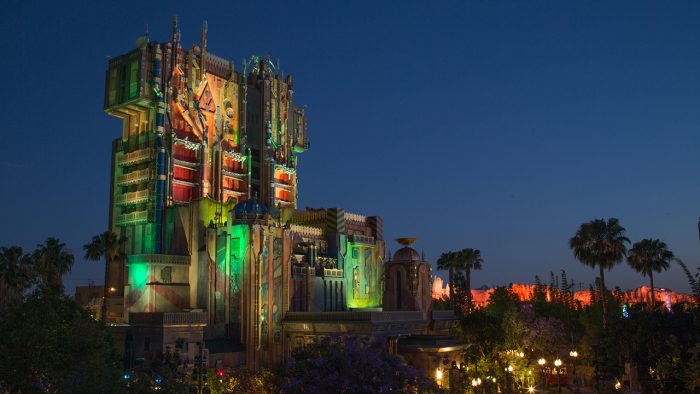 Guardians of the Galaxy: Mission Breakout

While Finnegan didn’t elaborate on what exactly would replace the Avengers in the studio backlot area, we’re excited to see what the wizards at Walt Disney Imagineering come up with. Finnegan also spoke on the possibility of incorporating lessons learned from the Villains Grove conversion of Redwood Creek Challenge Trail for Halloween. During the interview, he said, “It was super popular and very different from anything that we’ve ever done before. We’re looking at how do you use that kind of infrastructure for other things.”

Before the park turns 20 next year, this year is still shaping up to be eventful. The Disney California Adventure’s Food and Wine Festival will begin at the end of this month on February 28th and it’s bringing with it the return of Soarin’ Over California! 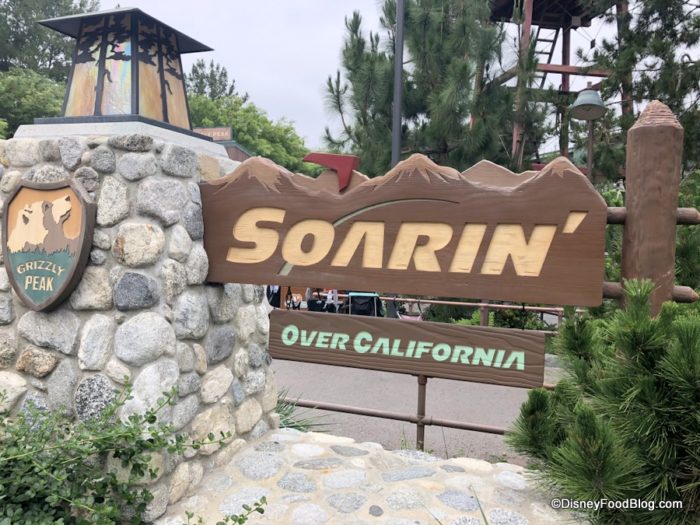 Find out everything you need to know about the 2020 Food and Wine Festival here!

What do you think of all the new changes coming to California Adventure? Let us know down in the comments!

« What’s New in Disney Springs: Conversation Cupcakes, Princess Chocolate Bars, and Oodles of Gifts for Your Valentine
Here’s Everything Set to be Closed for Refurbishment in Disney World and Disneyland This Week! »