It’s a new week in Disney parks and that means a new round up of refurbishment closures! 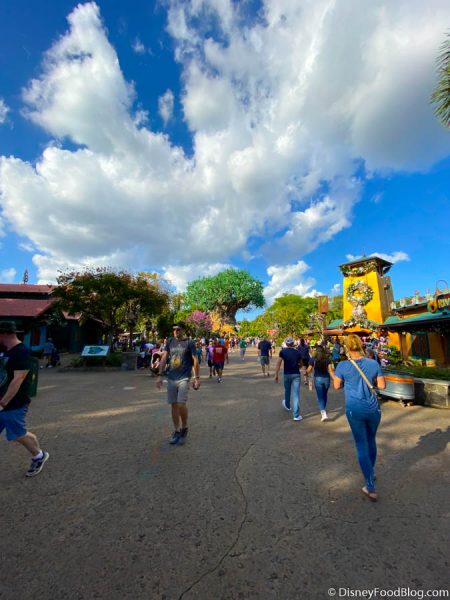 But closures aren’t the only thing we’re covering this week. In fact, two attractions that have been closed are REOPENING in Disney World. So, here’s a round up of some things you won’t be able to do in Disney parks this week (February 24th through March 1st) — and some that you finally will be able to do again!

The first ride that’s set to reopen this week is the beloved Splash Mountain! This ride has been undergoing a seasonal refurbishment for a few weeks now and that refurb is coming to an end. So, next Friday, February 28th, we’ll be splashing down once more! 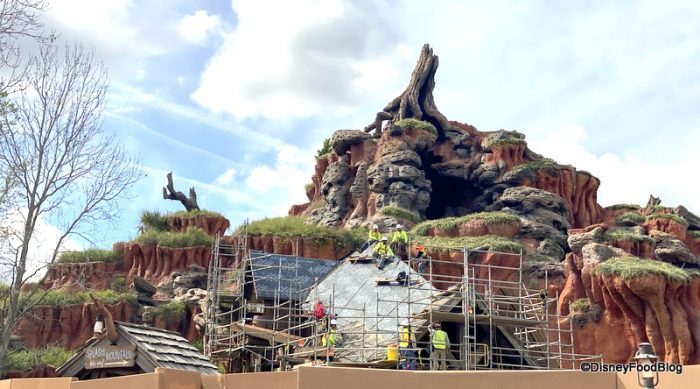 Unfortunately, we won’t be so lucky with seeing the reopening of Walt Disney World Railroad in Magic Kingdom. The train is still stationary at Fantasyland Station as we wait for the construction on TRON Lightcycle Run to quit interrupting the track. 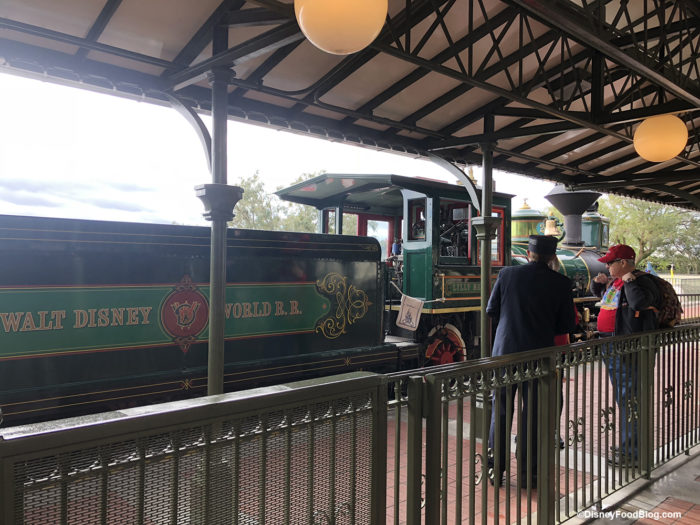 Over in Epcot, we’ll see the return of another E-ticket attraction! Test Track should be open again on Thursday, February 27th. Woohoo! 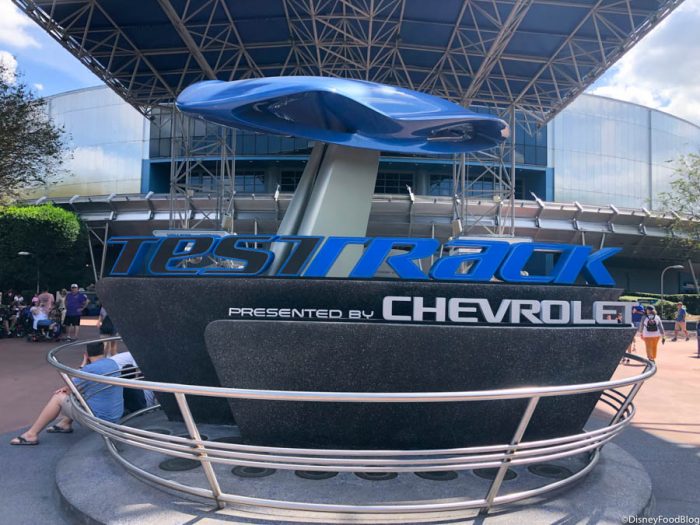 Of course, the closure continues on Kali River Rapids in Animal Kingdom. The water ride is closed for the cold season and is set to reopen next month on March 21st. 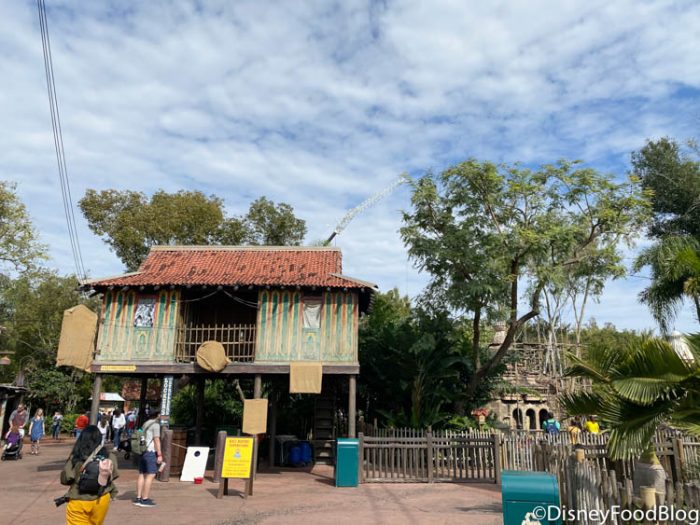 Still no word on an exact reopening date for Typhoon Lagoon, but we’ve seen several construction permits headed to the water park. Sure enough, work is underway and the park should reopen sometime around mid-March. 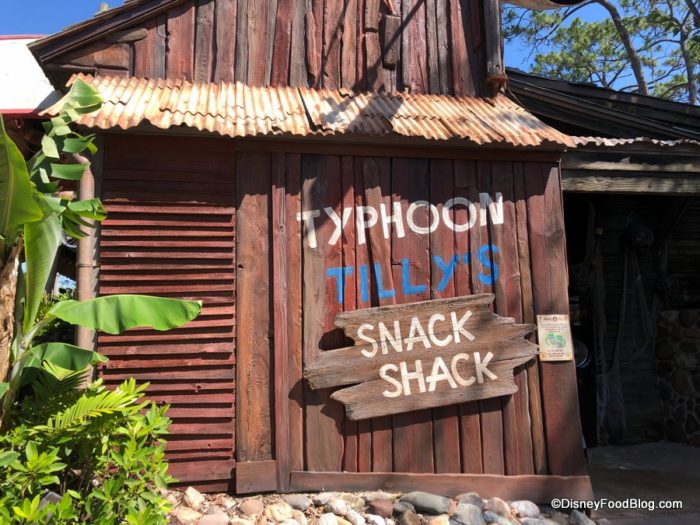 Zipping across the country to Disneyland, several classic rides are still closed. The updates wage on behind the scrim at Haunted Mansion. We’ll get to see exactly what these updates contain when the ride reopens in the Spring. 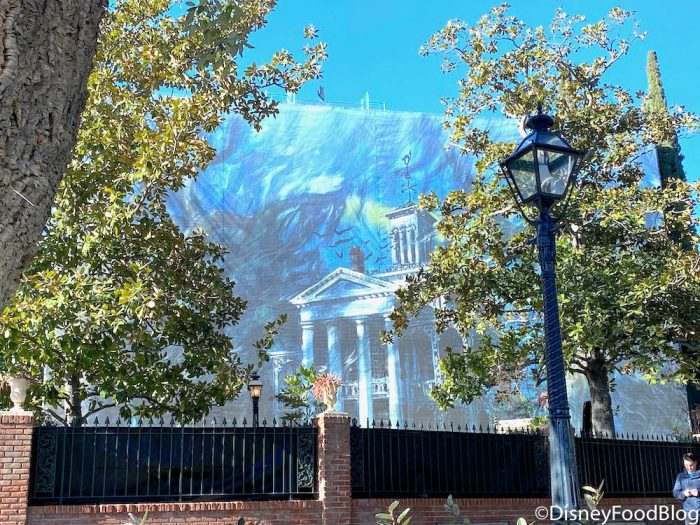 Snow White is still taking a much-needed sabbatical from Snow White’s Scary Adventures (hey, it’s hard being poisoned by an evil queen!). The opening day attraction will return with a new vignette and a new scene sometime soon, although no opening date has been announced yet. 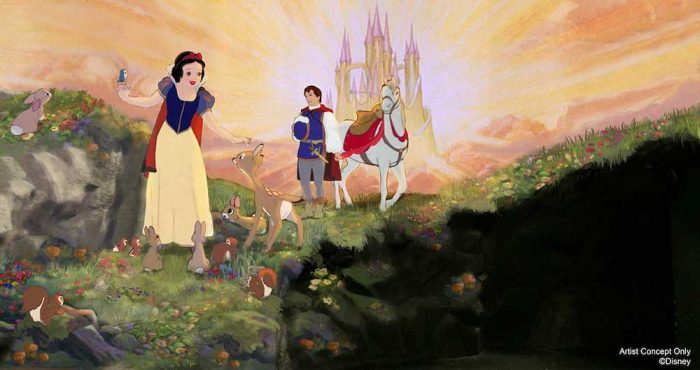 King Arthur Carrousel is inching closer to its mystery reopening. We’ll keep you updated as soon as we hear of that specific date! 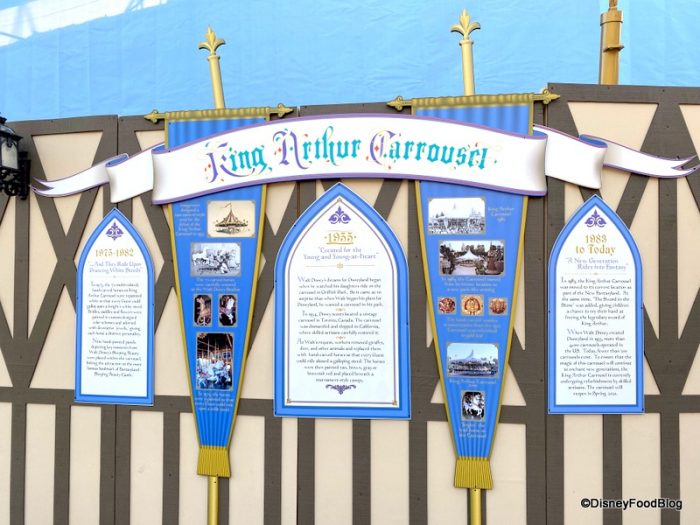 Just across the way in Disney California Adventure, the Red Car Trolley remains closed while work continues in Avengers Campus. Sure enough, that work affects the trolley track. Hopefully, though, the attraction will open with Avengers Campus this summer. 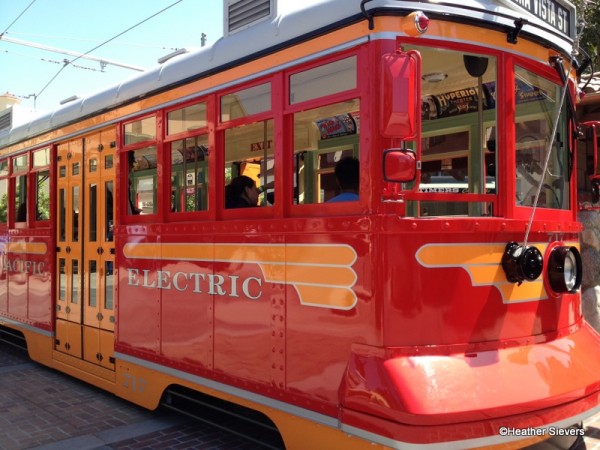 And, unfortunately, there’s another closure starting up this week. Jessie’s Critter Carousel will close Monday and remain closed for an indeterminate amount of time. 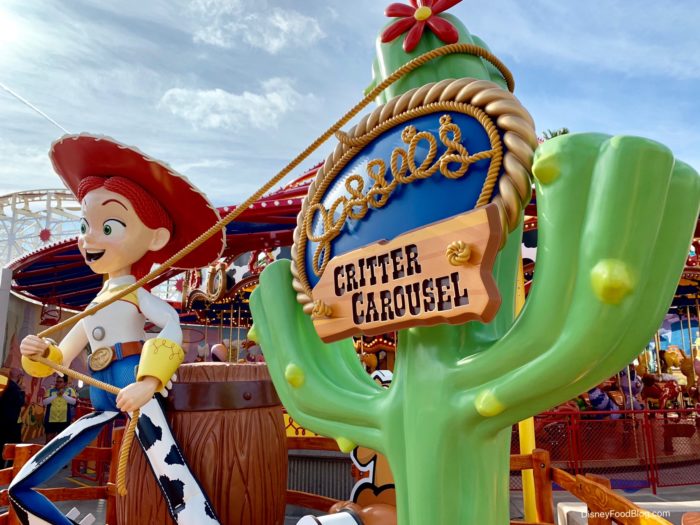 Want to know more about the refurb at Jessie’s? Click here!

There’s the roundup of all of the refurb in Disney World and Disneyland this week!

Are there any attractions that you’re sad to miss? And any you’re excited for the return of? Tell us in the comments!

« NEWS! The Disney World Popcorn Boxes Have Gotten a Little Mary Blair Flair!
Buy Me, You Will! The New Baby Yoda Animatronic Toy Has Already Started to SELL OUT Online! »