Currently, the four Walt Disney World theme parks (and both water parks) are temporarily closed as part of the efforts to promote safety due to concerns over the Coronavirus. However, following closure of the parks, select areas of the Resort remained in service of guests during a transitional phase.

As the Resort went through its closing phases, we continually updated this post daily as various parts of the Resort begin their temporary closures, and we are keeping it current at this time. Here is an at-a-glance list of the status of Disney World operations. 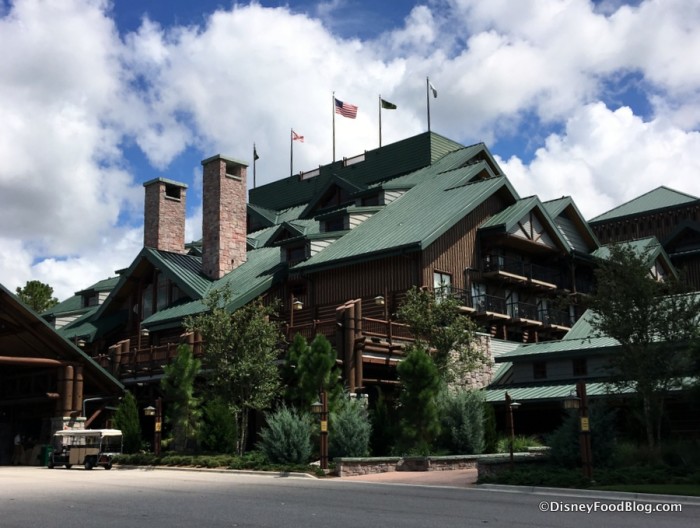 Operation Updates within the Resort Hotels

The Resort restaurants remained in operation through 5:00 PM, March 20th, including Character Meals. However, Disney shared that Character dining experiences may have modified experiences and characters present the week of March 16th through March 20th, following the closure of the parks.

Closures at the Resorts which were already in effect include the two Resort dinner shows — Hoop-Dee-Doo Musical Revue at Fort Wilderness and the Spirit of Aloha at Disney’s Polynesian Village Resort — which were cancelled as of March 16, 2020. (Guests who had made reservations for these experiences will receive an automatic refund.) 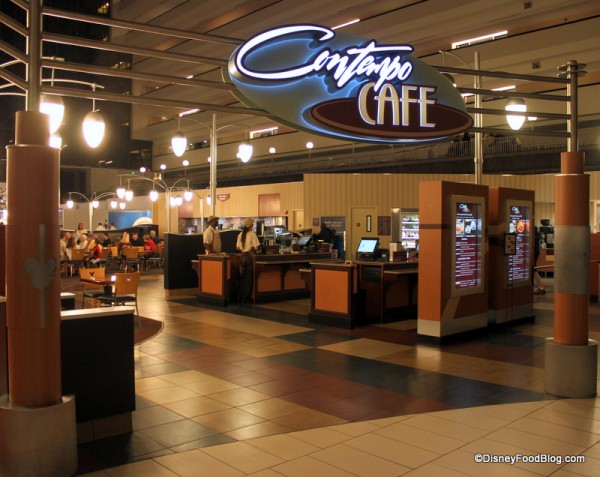 The Electrical Water Pageant around the Magic Kingdom area Resort hotels has been temporarily cancelled.

The following experiences were also all temporarily canceled:

Guests who had reserved these experiences will receive automatic refunds.

Disney’s Magical Express — which provides Walt Disney World guests transportation to and from the Orlando International Airport — remained in operation for Resort guests through March 20th, 2020, but has now temporarily ended its service.

All Walt Disney World transportation options (including buses and the Walt Disney Resort Monorail) closed as of March 18th. 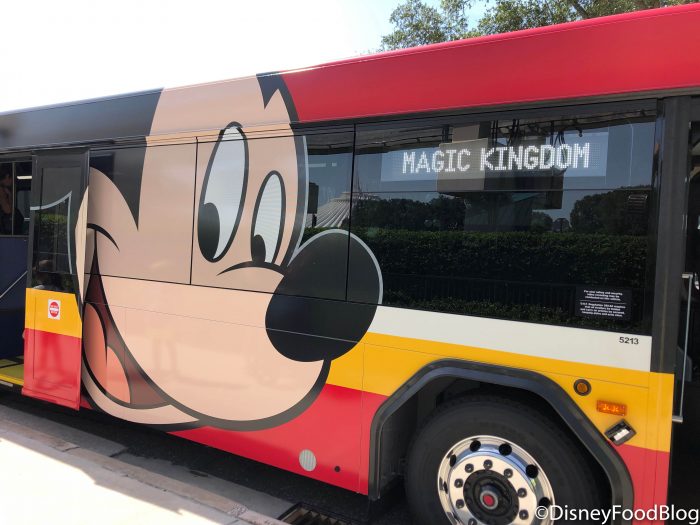 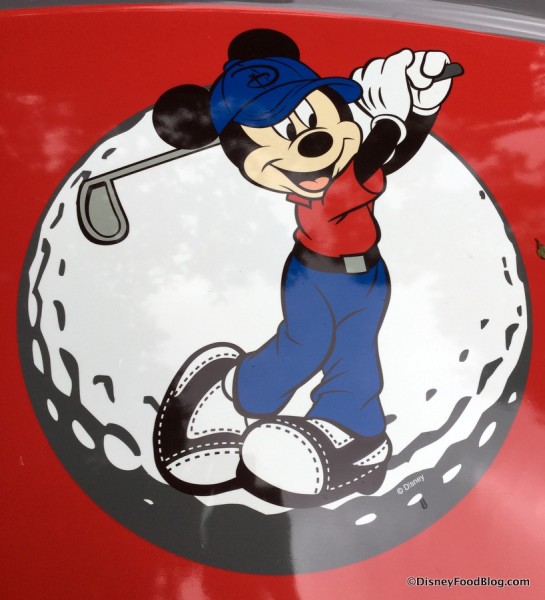 The ESPN Wide World of Sports Complex and miniature golf locations, however, are closed. 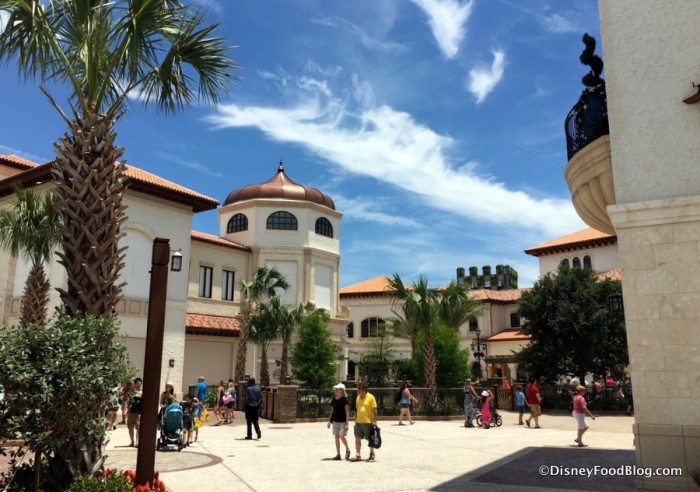 As a reminder, Disney has stated that these measures are taken in “an abundance of caution” for the safety of all Walt Disney World guests and Cast Members.

We here at DFB have been tracking the steps that Disney has taken around the parks to prevent the spread of Coronavirus. You can learn more about that here.