Is it just me, or have you guys been making DIY s’mores over your stovetops at home? (Best late-night snack EVER!) 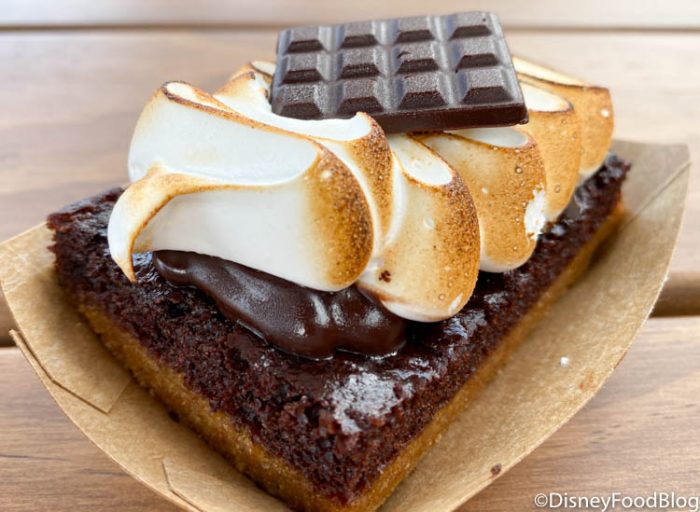 We love snackin’ on all that chocolate and marshmallow goodness when s’mores treats come to the Disney Parks. We’re talking about the yummiest S’mores Brownies, S’mores Donuts, and even ooey-gooey S’mores Cookies! And, you’re probably going to want to pull your baking dishes ASAP after you see this next s’mores Disney Recipe!

Add a little bit of magic to your weekend by baking (and toasting) the Mickey S’mores Cupcakes! But, we have to warn you that you might want more than one!! 😉 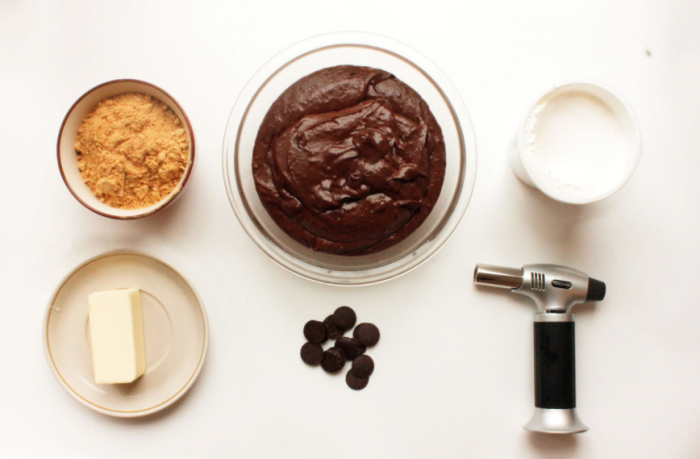 2. Mix your graham cracker crumbs and melted butter in a bowl until they are evenly combined. 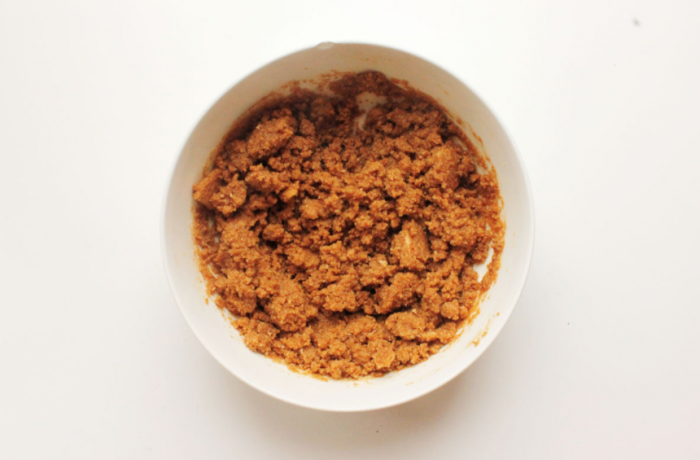 3. Line cupcake tray with your favorite liners (maybe some Disney ones??). Press a spoonful of the graham cracker and butter mixture to coat the entire bottom of each liner.

4. Mix together your chocolate cake batter and fill each cupcake liner 2/3 of the way full with the batter. Bake them for 14-16 minutes or until a toothpick comes out clean. Set them aside and let them cool completely. 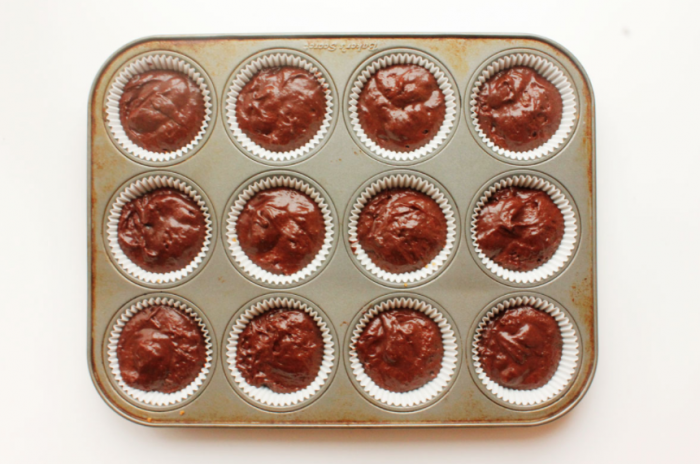 6. Add some Mickey ears by placing two small chocolate cookies or wafers on the sides of each cupcake. 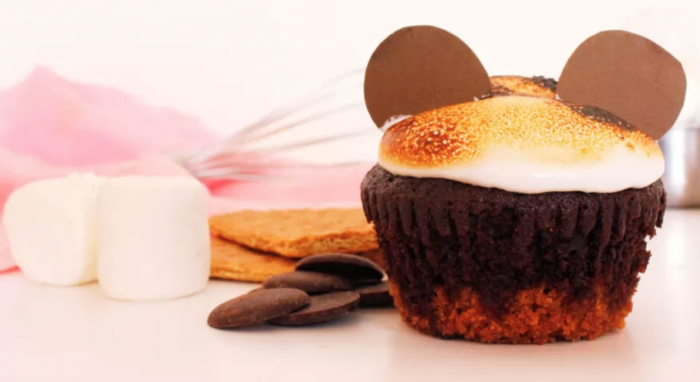 And, there you have it!! MICKEY S’MORES CUPCAKES FOR THE WIN! (Wow, we’re so hungry). Be sure to snap some cute photos of your family chilling in your backyard with these bbs!

Learn how to make another classic treat with the Dole Whip recipe here!

What’s your favorite s’mores treat in the Disney Parks? Let us know in the comments below!

« These Are Some of the Best Deals in the Galaxy for Star Wars Day on May the 4th!
May Disney’s NEW Star Wars May the 4th Merchandise Be With You! Find It Online SOON! »