We’ve been keeping a close eye on the details that are being discussed by the Re-Open Florida Task Force as well as the local Orange County Economic Recovery Task Force.

Today, two of the Orange County committee’s subgroups met to discuss new ways to reopen businesses and bringing tourism back to Orlando, Florida.

The Reopen Business Working Group, a subcommittee of the Orange County Economic Recovery Task Force, was the first to meet today. A major takeaway from this discussion was delivered by Alex Martins, a sports executive for the NBA. He said the NBA would most likely be reopening its practice facilities for NBA players this Friday. 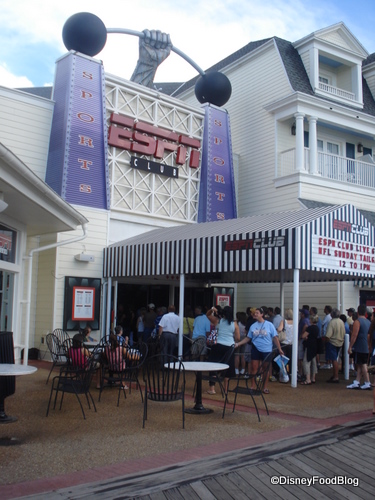 Martins said the NBA would be following all necessary safety guidelines for NBA players including individualized workouts, only allowing four players in the facility at a time, and only allowing one player at a basket per time. Masks would be worn by everyone and a complete deep clean sanitation of each practice facility would be performed every night in Phase 1. 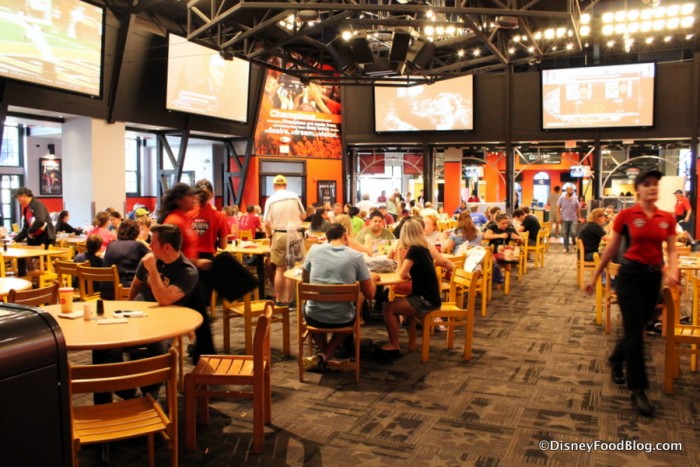 Busy Day at the ESPN Wide World of Sports Complex

Following the data like everyone else, the NBA would determine when it would be safe to move to Phase 2 which would include team type workouts as well as more staff and players being permitted inside the facilities at the same time.

According to the task force, The NBA has decided to finish off its regular season and playoffs — possibly without fans present, but only as much as the data will allow. NBA games could be played as late as Labor Day and the next season might be delayed to allow the first season to finish if need be.

Read more about the proposal for the NBA to finish out its 2020 season in Disney World here!

Youcheng Wang, Dean of the Rosen College of Hospitality Management, was the main speaker at today’s meeting of the Bringing Back Tourism Working Group. Wang proposed a 3-phased gradual approach for restarting Orange County’s tourism.

The first stage would use the Visit Orlando media campaign in new and engaging ways. He emphasized the importance of keeping Orlando visible and on the top of people’s minds on a national scale right now. 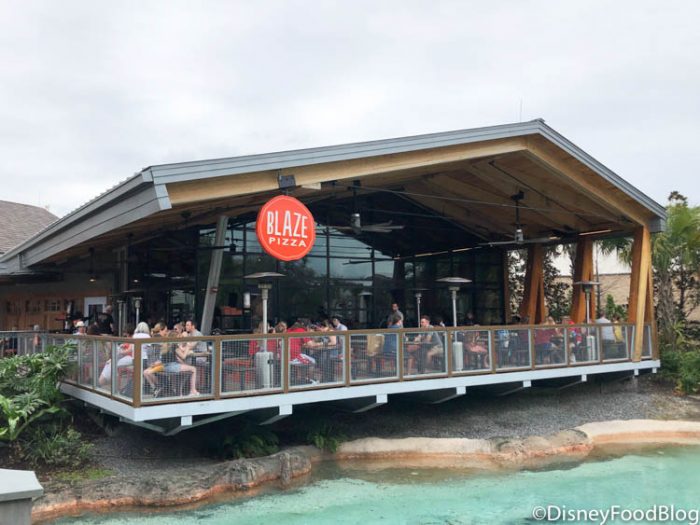 For the second stage, Wang recommended placing an emphasis on helping local businesses re-establish trust with consumers. Additional discussion included businesses providing clear information to consumers about their readiness and safety measures they are taking. The group addressed the idea of a “seal of approval” or “a seal of promise” which could prove especially useful for smaller businesses who are trying to rebuild trust and ease concerns. 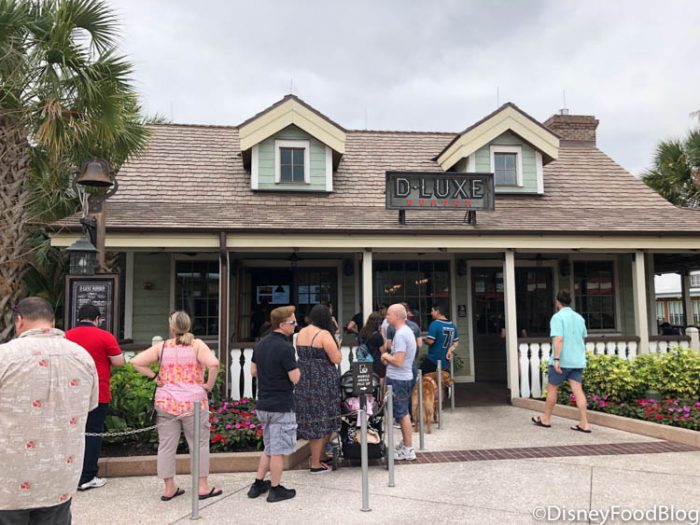 For example, smaller hotels might not have the resources to engage with consumers in the same way major players in the hotel industry can such as Marriot or Hilton. A seal of approval would show that these smaller companies are operating at a high level of engagement even if they lack the resources to advertise their new safety guidelines.

The proposed third phase of Wang’s plan would include driving support from the local community and encouraging Florida residents to enjoy staycationing while helping their local economy. Phase 3 would expand later to include a geological approach, pursuing customers who can drive to Florida and eventually reaching towards a target audience of adults without children who would have the means for travel.

We’ll continue to provide all additional information that is being discussed by the Orange County Economic Recovery Task Force as well as the Re-Open Florida Task Force so stay tuned!

« 10 Things You Can Personalize with Your Name in Disney World!
Take A Deeper Look at Epcot’s Gran Fiesta Tour with THIS Disney World Ride-Through! »