There’s nothing quite like ending a Disney day with a magical display of FIREWORKS, is there? 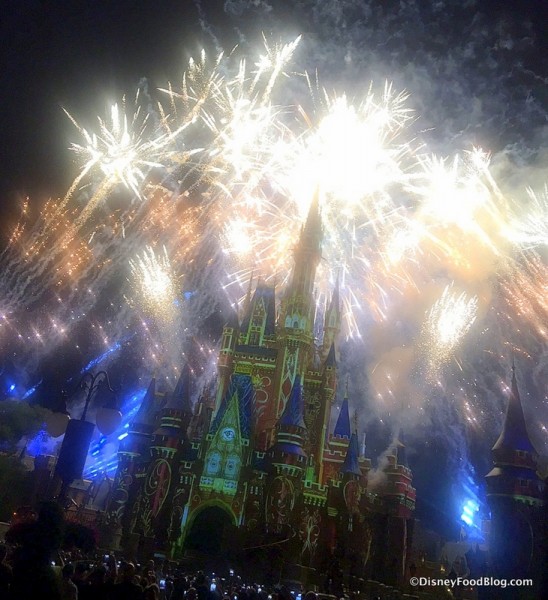 Happily Ever After in Magic Kingdom

We mention them today because new information is being presented for what the guest experience will look like when Shanghai Disneyland reopens on May 11th. At press time, all other Disney Parks around the world remain closed in light of the current global situation. But as we look towards the reopening of all the parks, the reopening procedures revealed for Shanghai Disneyland may give us an idea of what we might anticipate moving forward.

We’ve already discussed some of the capacity and safety measures that will be implemented during the initial reopening phase for Shanghai Disneyland. Physical distancing is also a primary safety measure, and one that Disney is focusing on as it considers measures for all their parks worldwide.

So what does that mean for signature presentations like parades and fireworks where lots (And lots. And LOTS.) of guests gather? 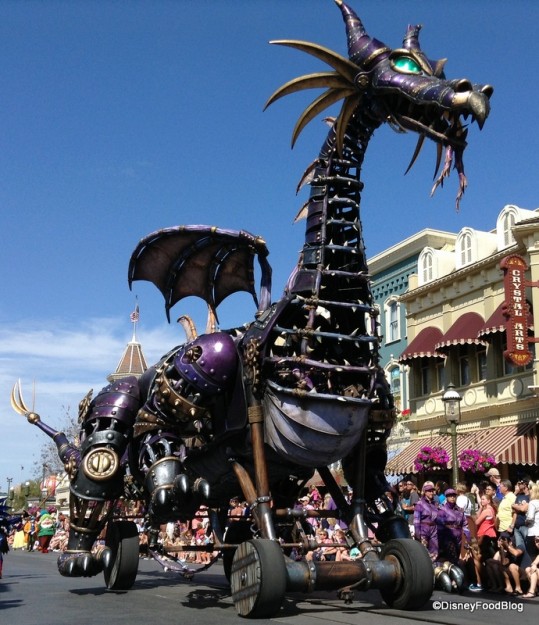 For Shanghai Disneyland, that question has been answered in a press release which can be found via the Shanghai Disneyland website. It states that  parades and nighttime spectaculars will return at “a later date” to promote social distancing, so they will not be included in the initial reopening phase.

BUT! Shanghai Disneyland has announced that the new Mickey and Friends Express will present a character processional several times daily. It’s also noted that “the Enchanted Storybook Castle will come to life with light and music at dusk each day with Evening Magical Moments.”

Keep in mind too, that, even though we do not know that “later date,” we DO know that fireworks testing has taken place at Shanghai Disneyland very recently (and you can read more about that here)!

And of course, we will keep you posted on the reopening of Shanghai Disneyland and the status of Disney Parks around the world in the meantime!

Find out more about the Disney Parks around the world by visiting any of the links below.

Are Disney fireworks a must-see for you? Please let us know with a comment.

« Will We Get to Hug Mickey When Walt Disney World and Disneyland Reopen? Shanghai Disneyland May Shed Some Light
The New Country Bear Jamboree Wishables from Disney Have Us Feeling Like One Big Happy Family! »