New York, New Jersey, and Connecticut have experienced widespread community transmission during the global crisis which resulted in Florida implementing a tri-state quarantine for residents of these states. Guests entering Florida from these states were being directed to quarantine themselves for 14 days upon entry. The order was originally set to expire on May 8th, but was extended an additional 60 days to end on July 7th. 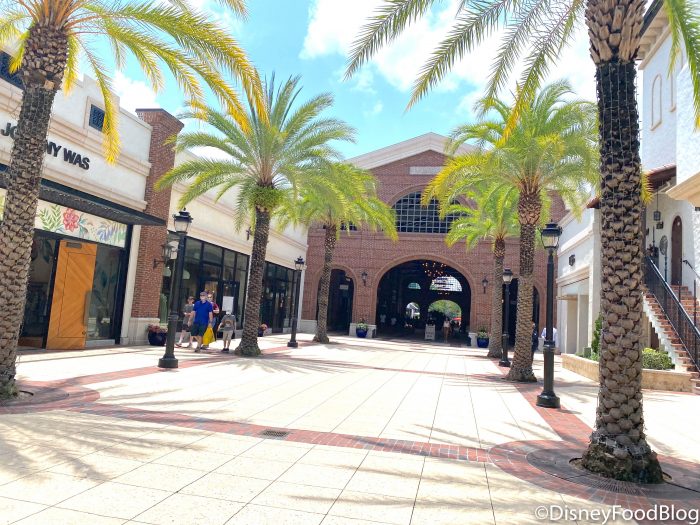 While Governor DeSantis has announced most of Florida is moving into Phase 2 of his reopening plan, he still hasn’t announced another extension for the tri-state quarantine. At this point, it seems the executive order is less contingent on the actual phases of the Governor’s plan and will expire with the State of Emergency order on July 7th. Of course, this can always change or be extended. We are keeping a close eye on this and will let you know if anything changes.

So for now, guests in these states should keep an eye on the news out of Florida concerning this rule. If it expires, they’ll be free to visit the theme parks once they reopen, but if the governor decides to extend it, this would mean guests from these states will be forced to quarantine and miss out on the parks.

Louisiana residents can rest easy as well — they are no longer being required to quarantine when entering Florida at this time. We’ll continue to follow this developing story and let you know if anything changes with the Governor’s tri-state order or Florida’s State of Emergency.

Are you a resident of one of the tri-states? Let us know if you’re planning on going to Disney World when the parks reopen next month in the comments below!

« NEWS! Hong Kong Disneyland Is Set to Reopen Soon
Hold Up…NBA Player Robin Lopez Has A Question About Playing Out The Season At Disney World »