Earlier this month, Virgin Atlantic announced they would be resuming international flights with service from London’s Heathrow Airport to Orlando, Florida. 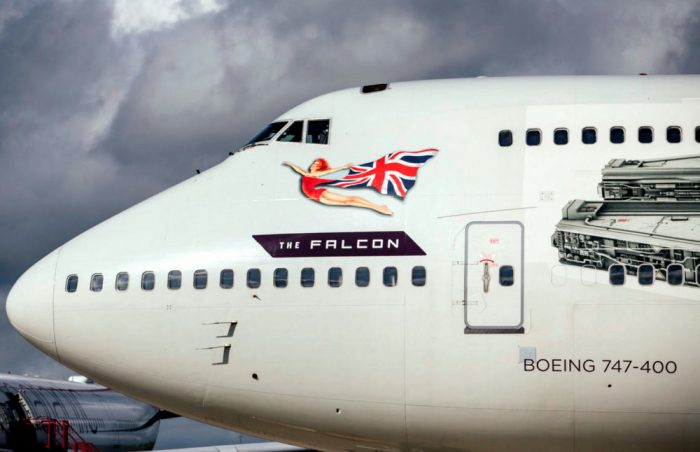 However, the airline has just postponed its UK flights to the US by over a month.

Virgin Atlantic flights were originally set to resume its Orlando flight route on July 20th, but it’s now being delayed. The route is now being rescheduled for an August 24th reopening, but is still subject to change pending the CDC’s approval.

Click here to learn more about the health and safety measures Virgin Atlantic is implementing! 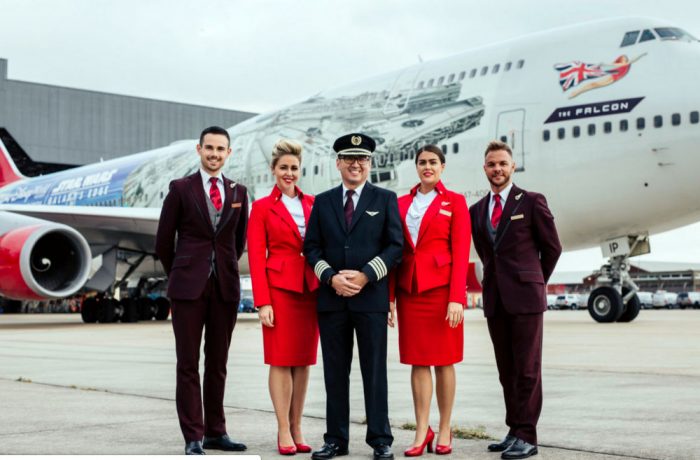 According to Yahoo! News, the CDC is restricting which airports can receive international flights, and currently, Orlando’s International Airport isn’t on the list of the 15 U.S. airports that are approved. We’ll keep you updated with any future developments regarding when flights will resume.

Click here to learn more about current travel restrictions that are in place right now!

Are you a UK resident? Let us know if your Disney World vacation plans have been impacted in the comments below!

« Explore the Backside of Water With This NEW Jungle Cruise Backpack We Spotted in Disney World!
NEWS: See the Be Our Guest Restaurant MENU Changes In Store When Walt Disney World Reopens »