Indy fans were lined up yesterday with their bullwhips and fedoras in hand to enjoy a Reggie’s Revenge at their favorite Disney Springs bar yesterday. 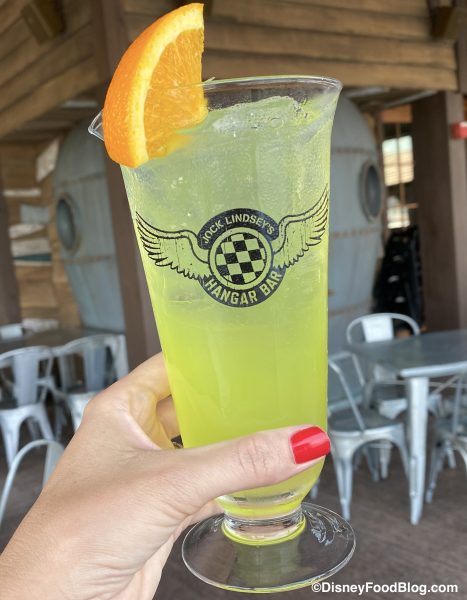 That’s because Jock Lindsey’s Hangar Bar had officially reopened after being shuttered for many months. But it didn’t last for long… .

As you’re probably now aware (especially if you reside in the state of Florida) The Department of Business and Professional Regulation has just heavily cracked down on alcohol sales state-wide. On-premise consumption at bars or businesses that “derive more than 50 percent of gross revenue from the sale of alcoholic beverages” is now banned in Florida and the emergency order went into effect immediately. 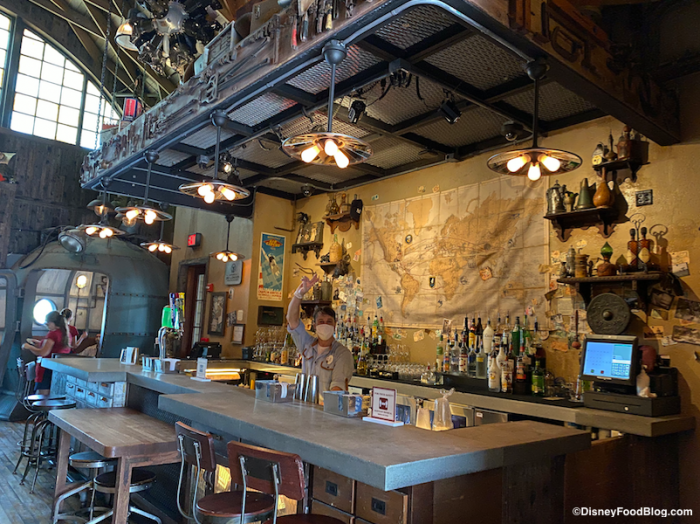 While Jock Lindsey’s Hangar Bar DOES offer food, the majority of its sales come from its drinks. Therefore, the Indiana Jones-themed watering hole has had to shut down once more — just a little over 24-hours since it had first reopened. 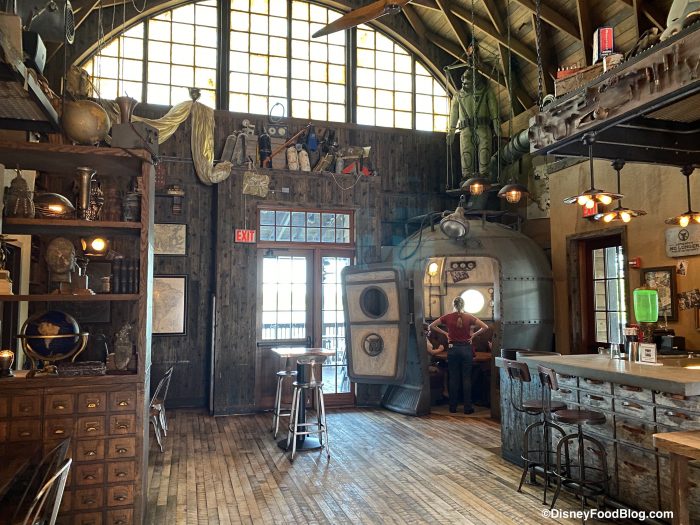 Guests who were inside when the Executive Order came through were allowed to finish their drinks and after that, Jock Lindsey’s Hangar Bar was locked up. 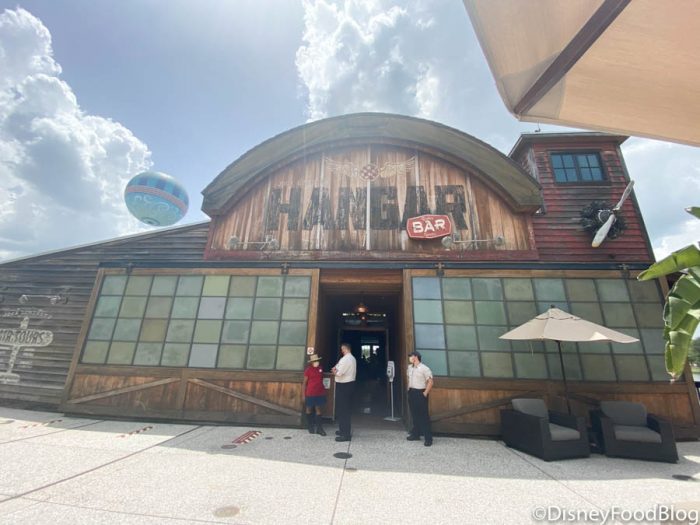 We’re currently checking on other bars and other locations that serve both food and drinks — we’ll report back with our findings soon. Learn more about these new changes by clicking here.

We stopped by Jock Lindsey’s Hangar Bar while it was open yesterday! See what it was (very briefly!) like here!

Are you surprised that Jock Lindsey’s has closed? Let us know your thoughts in the comments below.

« Add Some Character to Your Kitchen With This New Disney Kitchen Accessory!
NEWS: Another Bar in Disney Springs Has Closed In Response to Florida’s New Executive Order »