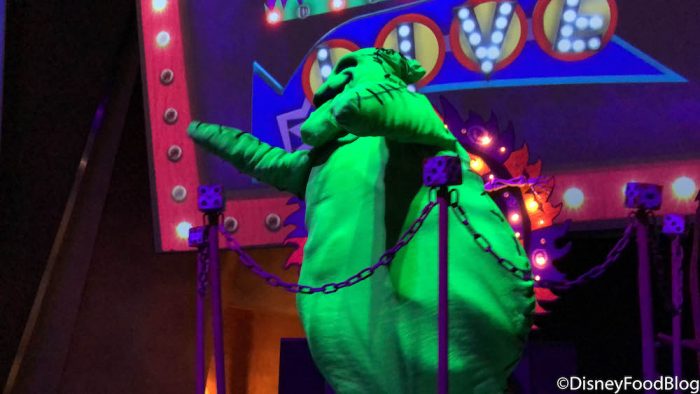 And last Fall, Disneyland announced Oogie Boogie Bash would be returning in 2020, but dates were never announced and tickets to the special events never went on sale. Now that Disneyland Park Resort’s theme park and hotels have and will remain closed until further notice, Disney has officially canceled Oogie Boogie Bash Halloween parties this year.

Disneyland officials have stated they’re planning on bringing back Halloween festivities next year, but since preparations typically start in mid-September, they won’t have enough time to plan and coordinate Oogie Boogie Bash for 2020. 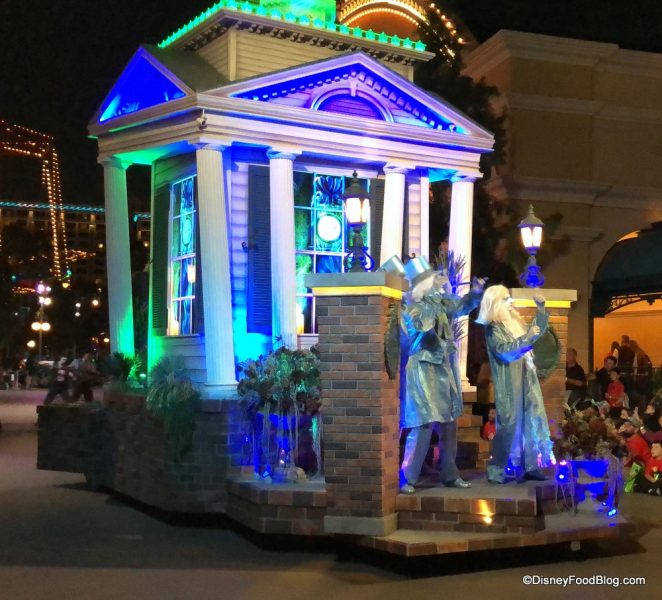 We’ll certainly be looking forward to partying with Mister Oogie Boogie and his wickedly wonderful friends when they return in 2021. Disneyland officials also said they’ll be sharing more information about Halloween time decor at the parks. We hope to provide you with those details soon!

Now that Oogie Boogie Bash has been canceled, tell us how you’ll be celebrating Halloween instead in the comments below!