Recently, we shared the news that the Disneyland Resort hotels were not accepting new reservations for arrival dates before September 1, signaling yet another possible push back in the Anaheim resort’s delayed reopening plans.

Now, we are starting to hear that guests with reservations through early September are being contacted by Disney to modify or cancel those plans.

Disney is reaching out to guests with reservations between now and September 5, asking them to either modify their reservation or to cancel, and that Disney will no longer be able to accommodate their reservation due to the extended closures. 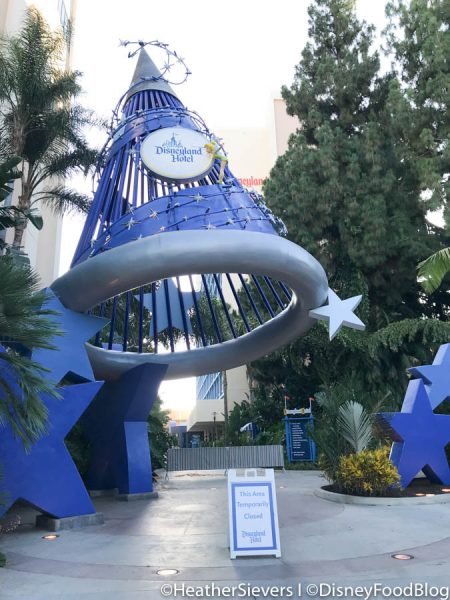 To provide guests more flexibility, all Disney-imposed fees are being waived at this time for both modifying or canceling reservations. Any guest with a previous reservation who has already modified or canceled beyond September 5 will not need to take any further action at this time. 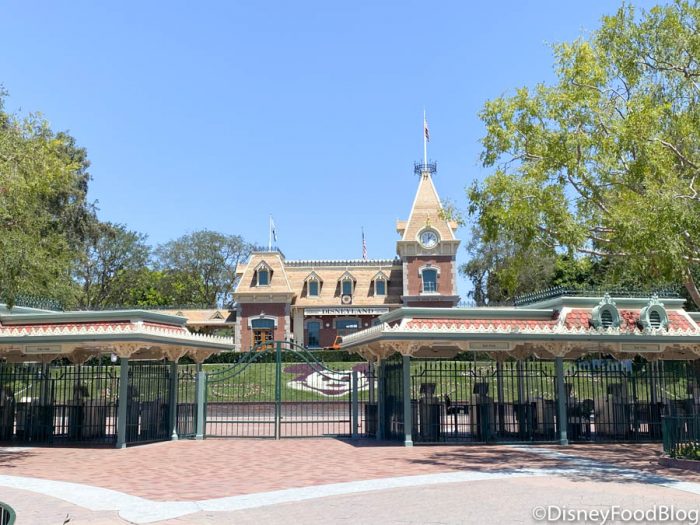 In the meantime, Downtown Disney has continued its phased reopening and is the only component of the Disneyland Resort that is currently open for guests. We will continue to monitor Disneyland’s continued delays and will provide updates as we learn more!

Click here to learn more about how California officials are reviewing how to reopen the Disneyland theme parks safely!