Come fall, we’re ALWAYS on the hunt for that perfect cider! Using a Goldilocks-like approach, we like a cider that isn’t too sweet and isn’t too tart… 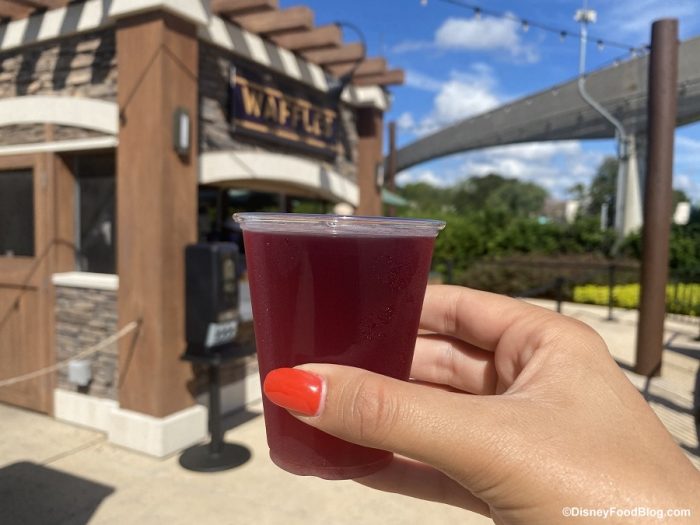 If you can relate to these cider sentiments, then you’re gonna want to head to Disney World ASAP because we’ve found the ULTIMATE beer for you!

The Epcot International Food and Wine Festival is always an endless wonderland of globe-trotting flavors, tasty bites, and seasonal sips! 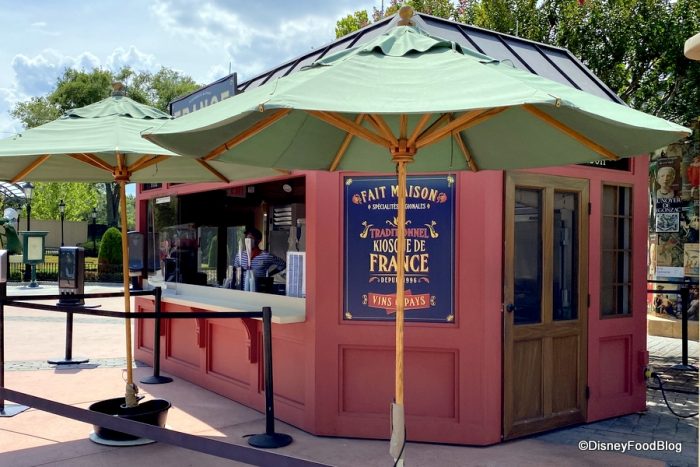 For the past few months, we’ve found LOTS of amazing new menu favorites, but this NEW beer we found at the France pavilion may have just leap-frogged its way to the TOP of our must-drink list! Or in our case, our must-keep-drinking list… 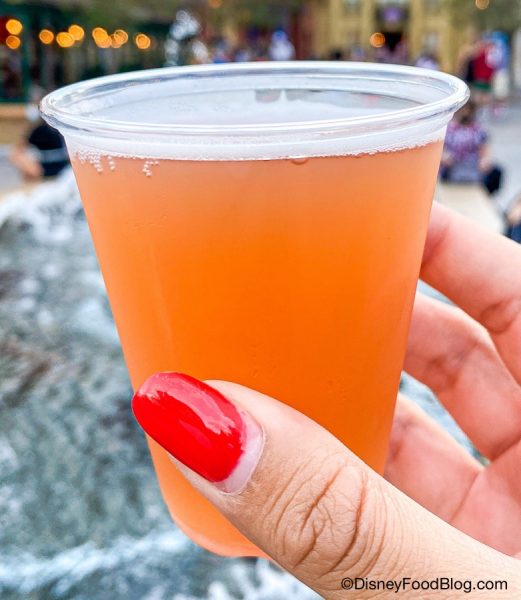 In the past, we’ve been big fans of the Kronenbourg 1664 Pale Lager that was on draft, but things have shifted for fall! And before you pour one out for that bygone lager, let us assure you that we are LOVING this FRUITY new option! 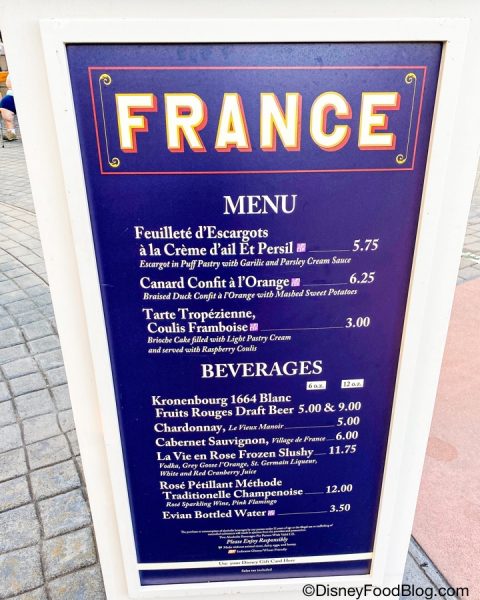 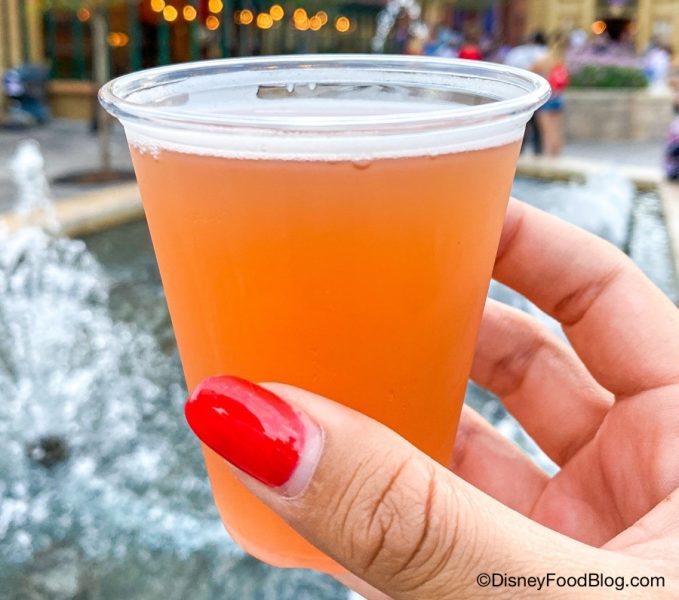 When we asked about the beer, a Cast Member described it as somewhere between cider and lager, which is apparently the hybrid we never knew we needed, because YUM! 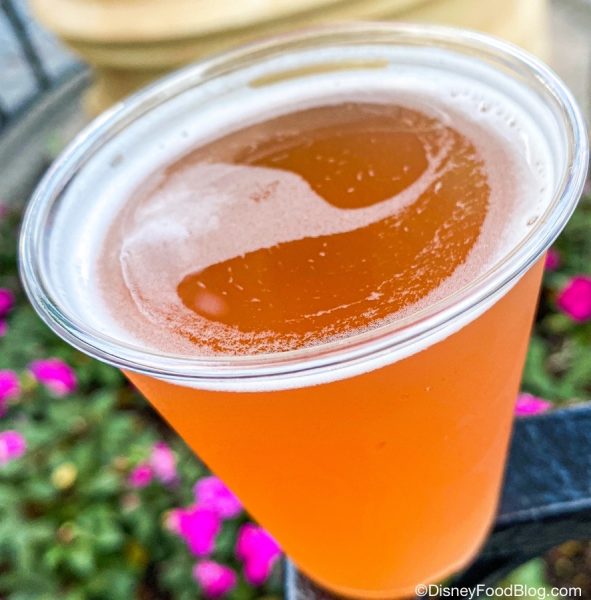 Brewed with notes of raspberry and elderberry, it’s got a lot of those familiar cider characteristics that come with fruit beers, but this one isn’t quite as sweet! It still packs a pleasant fruity punch, though! 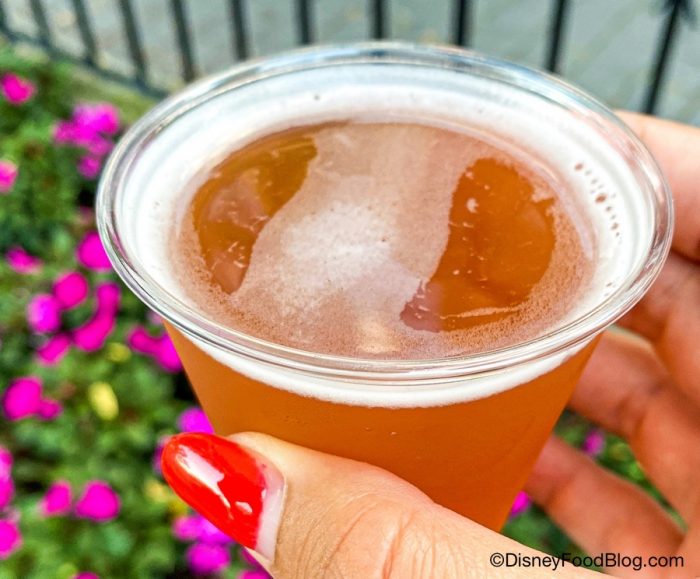 So if cider is your drink of choice this time of year, this new fruit beer should scratch that itch!

Did someone say “roasted lamb chops”?! A Food & Wine Festival fav is BACK!

Are you thirsty to try this new fruit beer? Let us know in the comments below!

« We’ve Got ALL the Disney News You Missed This Week!
Here We Go! 21 Photos and Videos From Disney World TODAY! »