There seem to be a lot of changes going on at the Taste of EPCOT Food and Wine Festival booths this year! 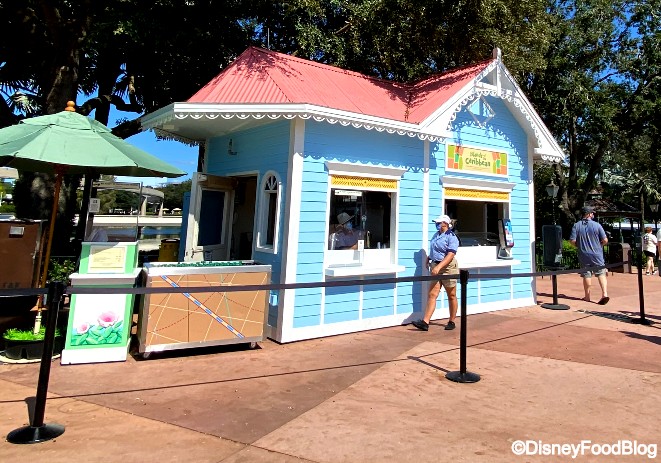 Not only are some booths open some days and closed the next, but we’re seeing a lot of changes on booth menus, both with food and drinks!

Now we don’t mind change — it gives us a chance to try out a lot of new things! We just discovered a new beer AND wine at the Islands of the Caribbean Booth today at EPCOT. But you wouldn’t know there was anything new there if you just looked at the menu! 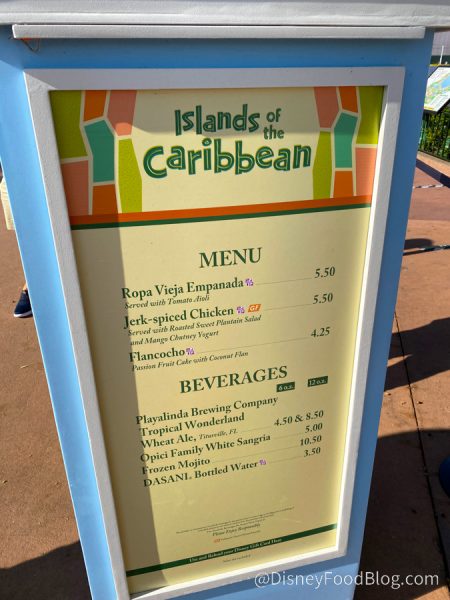 Islands of the Caribbean Menu

Although the Tropical Wonderland Wheat Ale is still listed there, a Cast Member told us they were out of that. Instead, they have a familiar (more on that later) Lemon Hefeweizen Beer by First Magnitude Brewing Company on tap. Also, we spotted a wine bottle hanging out in the booth that caught our eye. When we asked, the Cast Member informed us it was new to the booth — but it was familiar to us! It’s Florida Orange Grove Winery’s Key Limen Wine! 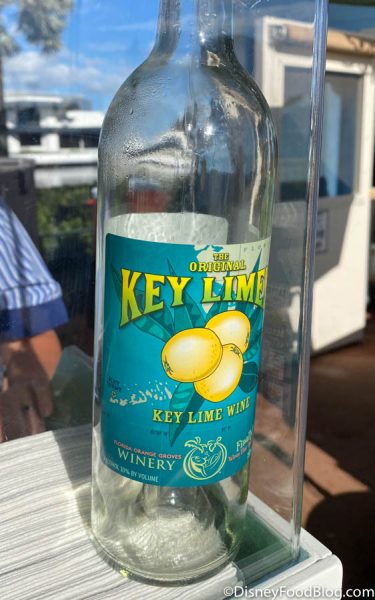 This wine has appeared at various EPCOT festivals over the years alongside other flavors of fruit wines produced by this Florida winery. There’s a very similar sparkling version of the wine that you’ll find often as well. Most recently, it was at the Florida Fresh booth at this year’s Flower and Garden Festival. 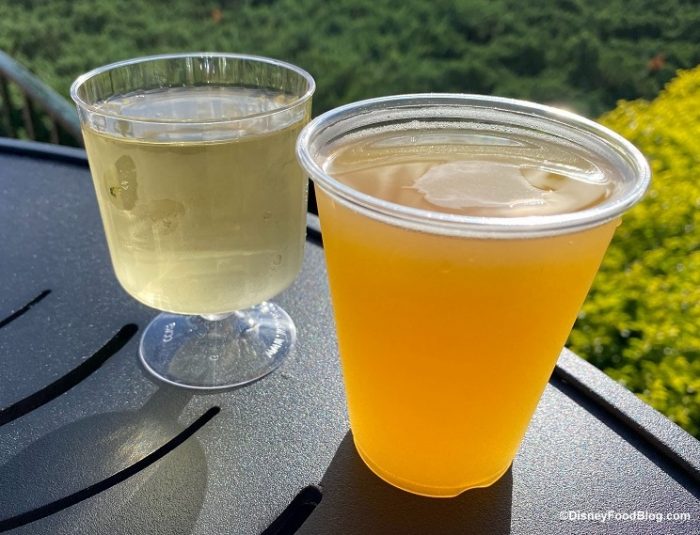 The Lemon Hefeweizen was SO GOOD! We’re big fans of lemony wheat beers, so this hit the spot. We love that bit of tart taste we got from the lemon and the beer was easy to drink. If you’re not a fan of aggressively hoppy beers, you might dig this one! We knew this beer seemed awfully familiar as well when we realized recently had this same beer over at the Refreshment Outpost. 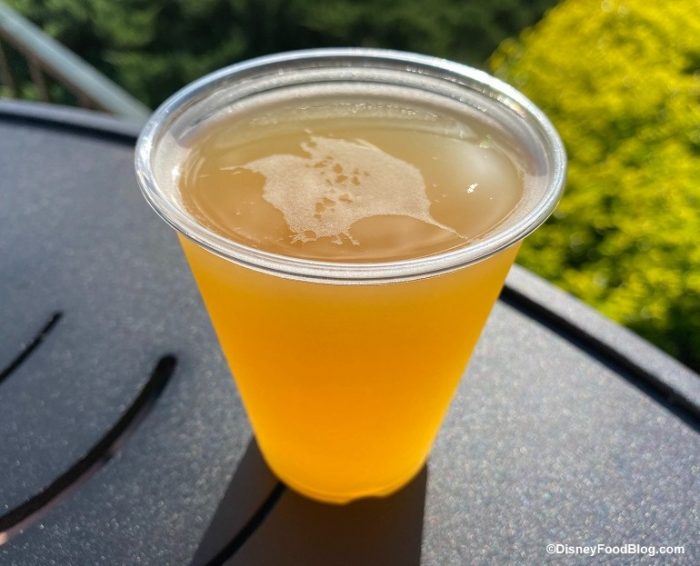 We weren’t as fond of the Key Limen Wine, which was VERY SWEET. We don’t care for super sweet fruit wines, but this one was a little better than some we’ve had because it did have a hint of tart flavor thanks to the citrus. We think people who like sweet fruity wines might really enjoy this, but we wouldn’t reach for it first. 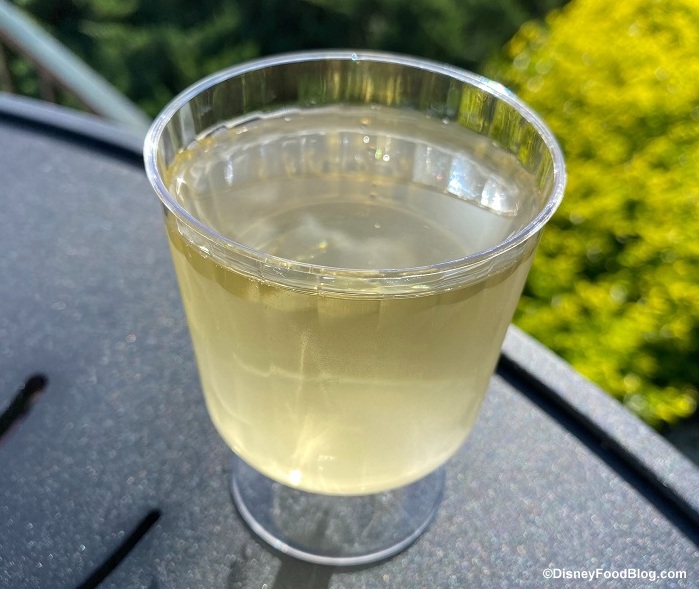 The Lemon Hefeweizen is $4.50 and the Key Limen Wine is $5.99. We’ll keep an eye out for more new beverages as they pop up at the Festival.

Have you tried either of these drinks yet? Let us know in the comments!

« The Crescent Solarium Has Reopened at Disney’s Beach Club Resort!
Park Passes Are Starting to Sell Out for Christmas Eve in Disney World »