77% of our respondents have FAILED to get on Star Wars: Rise of the Resistance, but Disney has instituted a few changes recently that may make things easier for you to grab a boarding group!

They updated the system so that anyone eligible from your friends and family to obtain a boarding group at the time you’re requesting one will be automatically selected as part of your party when you’re trying to get a boarding group, and they’ve installed plexiglass barriers that could potentially increase the ride’s capacity. Now, Disney has announced another BIG change coming to Rise, and we’ve got ALL the details you need to know about it.

Right now, in order to get a boarding pass for Star Wars: Rise of the Resistance you must have a valid park ticket, a valid Park Pass reservation for Disney’s Hollywood Studios, and you must have already entered the park and be standing inside when the clock hits 10AM to try to grab a boarding group. You then have another chance at 2PM to see if you can try to board this super popular attraction. 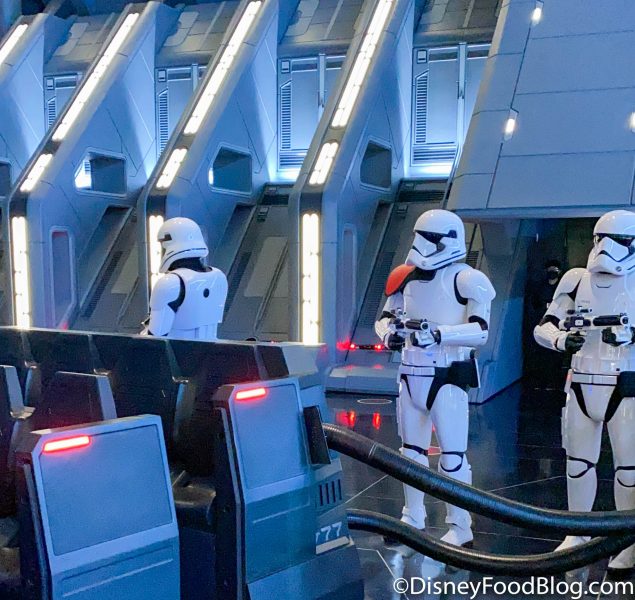 Starting November 3rd, however, a new system will be put in place. You’ll still need a valid ticket to Disney’s Hollywood Studios, and a valid Disney Park Pass reservation for the day you want to visit. BUT you’ll be able to access the virtual queue system and try to get a boarding group for Rise of the Resistance starting at 7AM on the day of your park reservation from OUTSIDE of Disney’s Hollywood Studios, as long as you are “nearby.”

Let’s unpack that a bit and go over exactly what you’ll need to get a boarding pass.

Just like how it works under the current system, you will still need a valid park ticket for the day you’re trying to get a boarding pass for. 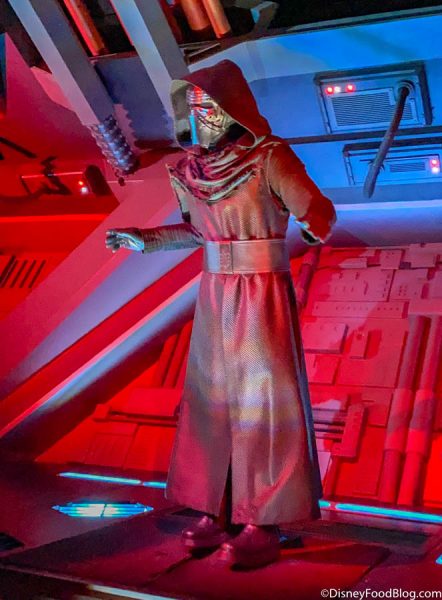 Again, exactly the same as the current system, you will still need a valid Park Pass Reservation for Hollywood Studios for the day for which you want to get the boarding pass.

Again, just like before, you’ll need to make sure that you have already downloaded the My Disney Experience mobile app and created an account through it.

You also need to make are that you have linked and assigned all park tickets in your party. Make sure to get all of this set up in the My Disney Experience app WAY ahead of time so you aren’t rushing on the day of your visit to Hollywood Studios.

4. Sign Up For the Boarding Group From Somewhere “Nearby” 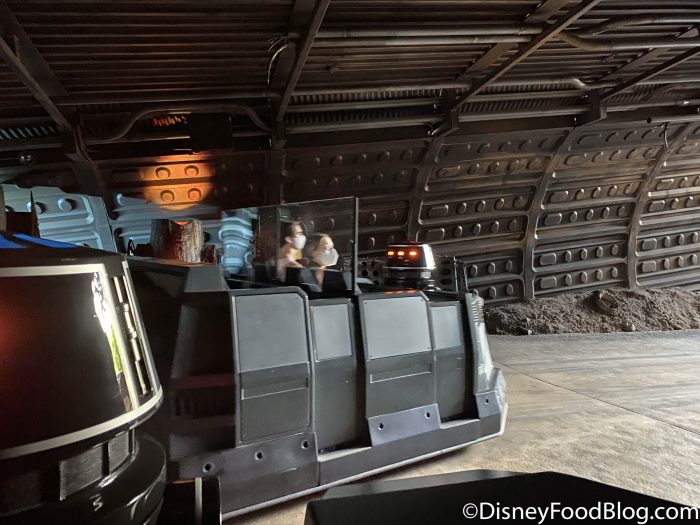 We reached out to Disney about how far “nearby” is exactly, and whether there would be any distance requirements. How close exactly do you need to be to Disney World or Disney’s Hollywood Studios specifically in order to sign up for a boarding group? The Cast Member we chatted with told us that there “isn’t a set distance.”

5. Got a Boarding Group? Head to Disney’s Hollywood Studios!

If you got a boarding group, congratulations! Head over to Disney’s Hollywood Studios when you’re ready to enjoy the park until your group is called. Keep an eye on the My Disney Experience app. It will let you know what boarding groups are being called at the moment and when your boarding group has been called to ride. 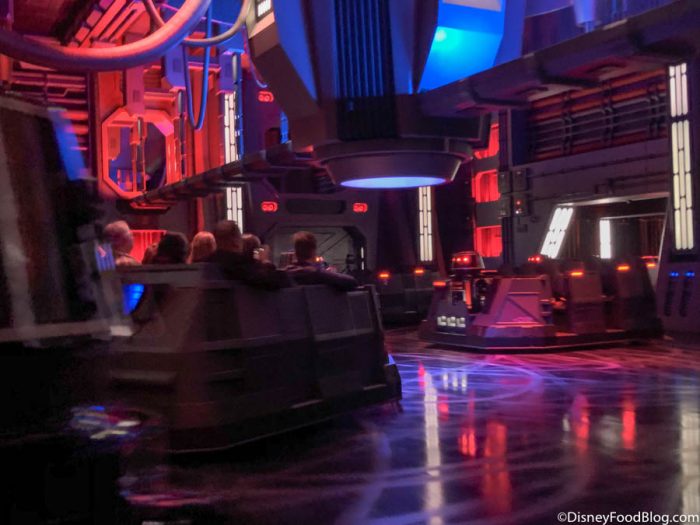 Under the current system, you then have a specific time window (typically 1 hour) to go to the attraction’s entrance and join the queue. Disney has not officially announced that this time window will be changing in any way just yet. But, we did speak to one Cast Member through chat who indicated that you need to be IN the park when your boarding group is called. Otherwise, you might lose your spot. 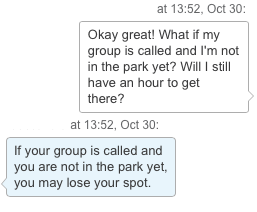 If you want to be extra cautious, plan to be in the park in advance of when you expect your boarding group to be called just in case.

6. Didn’t Get a Boarding Group? Head to Disney’s Hollywood Studios! 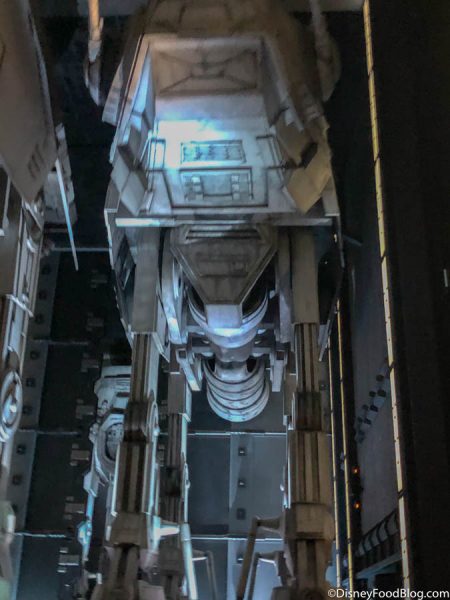 Our advice? Make sure you’re inside Disney’s Hollywood Studios well in advance of 2PM so you don’t have to be scrambling and stressing out at the last minute, wondering if you’ll make it past the park gates in time!

When Rise of the Resistance reopened after the park closures, new health and safety measures were instituted where only one party is seated per vehicle. So, that meant if you were a party of 1, you would typically ride the attraction in a vehicle entirely by yourself! 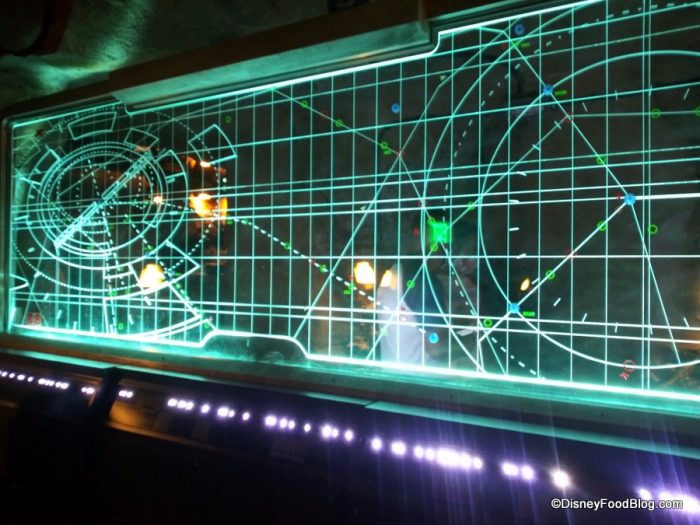 Recently, however, plexiglass was installed in the attraction vehicles at Rise of the Resistance to increase guest capacity on the ride.

Disney has even said, “To try to maximize the number of boarding groups we’re able to accommodate while adhering to current health and safety guidelines, we recently added a clear barrier between the two rows of seats on each First Order Fleet Transport vehicle inside the attraction. This enables us to invite more guests to board Star Wars: Rise of the Resistance each day.” 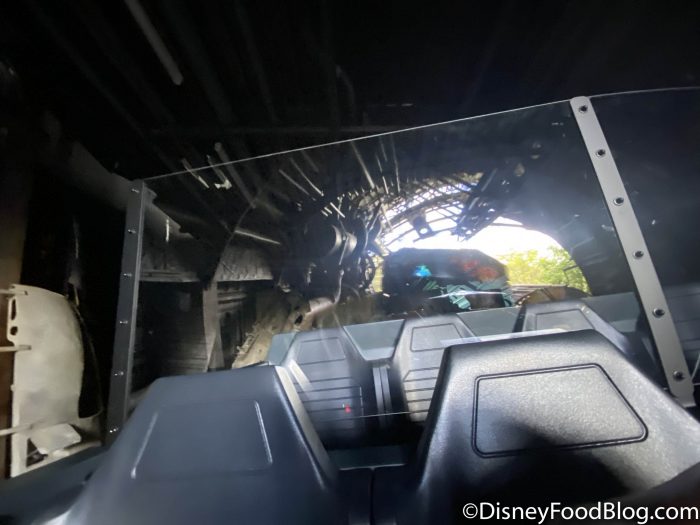 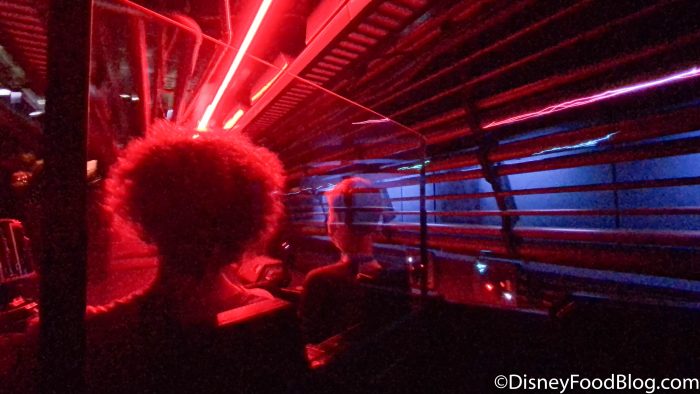 This should mean that more groups are able to ride and that more people can get on Rise throughout the day!

That’s what we know at the moment about the updates and changes coming to Rise of the Resistance, but we’ll keep updating this page as we learn more. If you have any specific questions for us, let us know in the comments below!