There’s a lot to consider if you’re planning a trip to Disney World in early 2021! Not only has a lot changed at the parks due to the global health crisis, but January 1st will also bring park hopping back into the equation! 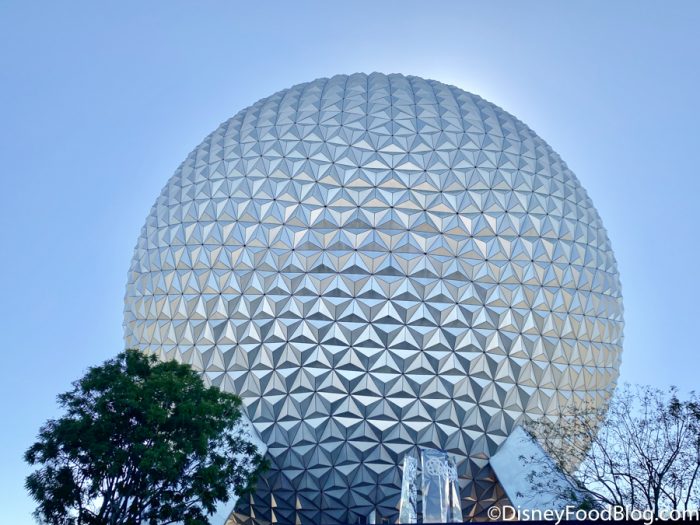 One thing we’re also keeping an eye on is park hours — we’ve seen a lot of changes just for the hours these past few months. The good news is that if you’re planning a trip in February, we’ve already got park hours for early that month, but Disney also just released hours through February 20th!

So here are the hours you need to know if you’re planning a trip to Disney World for mid-February!

Magic Kingdom hours are pretty much remaining exactly the same throughout the month of February: the park will open at 9AM and close at 6PM. 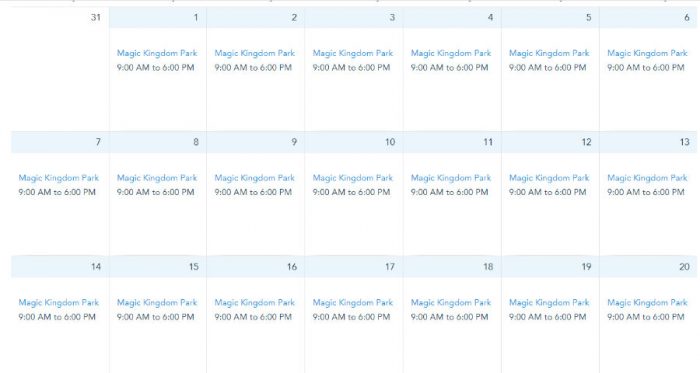 EPCOT’s hours for mid-February will also remain the same: 11AM to 7PM. 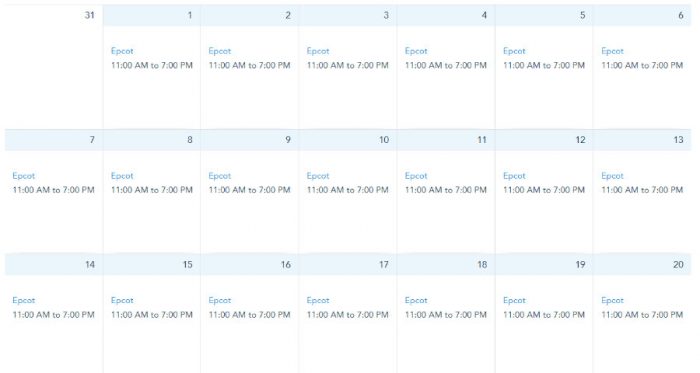 Over at Hollywood Studios, the hours are also the same as those in early February: 10AM to 7 PM. 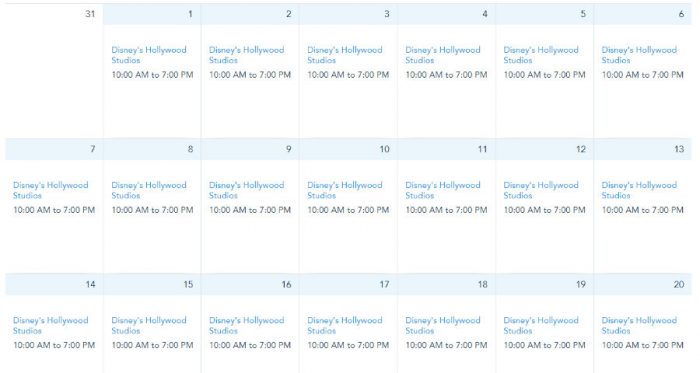 Finally, the hours at Animal Kingdom will not change throughout the month. Those hours will stay at 9AM to 5 PM. 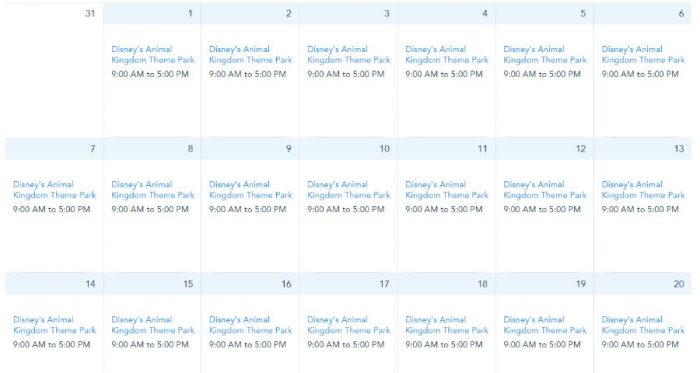 So far, we don’t see any changes in hours at the parks, but we’ve seen park hours change in the past. We’ll be sure to keep an eye on it, though, and if something does change, we’ll be sure to let you know!

These Are the Most Popular Disney World Rides. Do You Agree?

Will you be visiting Disney World in February? Let us know in the comments!

« The 3 Most Unexpected Changes That Happened in Disney World This Week!
PHOTOS: You Can Now See Two Baby Giraffes At Disney’s Animal Kingdom! »