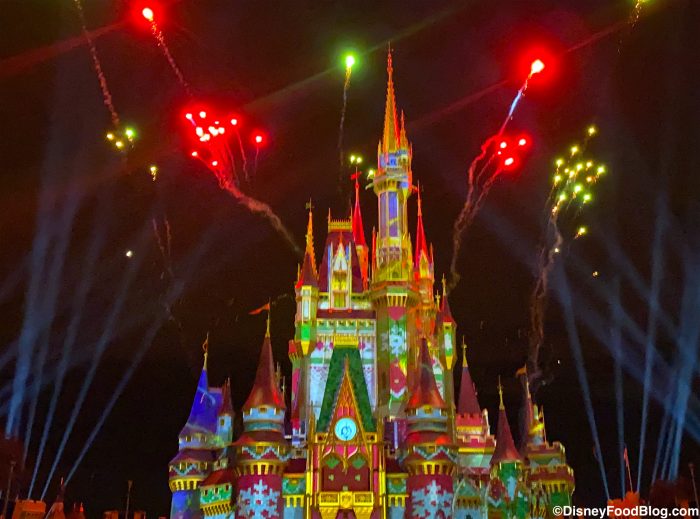 We’ve seen the return of fireworks in Magic Kingdom (in a more limited, but still super magical way), we’re eating lots of holiday snacks, and the Taste of EPCOT International Festival of the Holidays has officially begun! But, soon there will be even more TIME to enjoy the holidays in the parks as Disney has extended park hours on select days throughout December!

Disney previously extended some park hours in December, but now we’re seeing even more changes. Let’s take a look at the updates!

But, the hours at Magic Kingdom have been extended for quite a few days! Here are the specific changes: 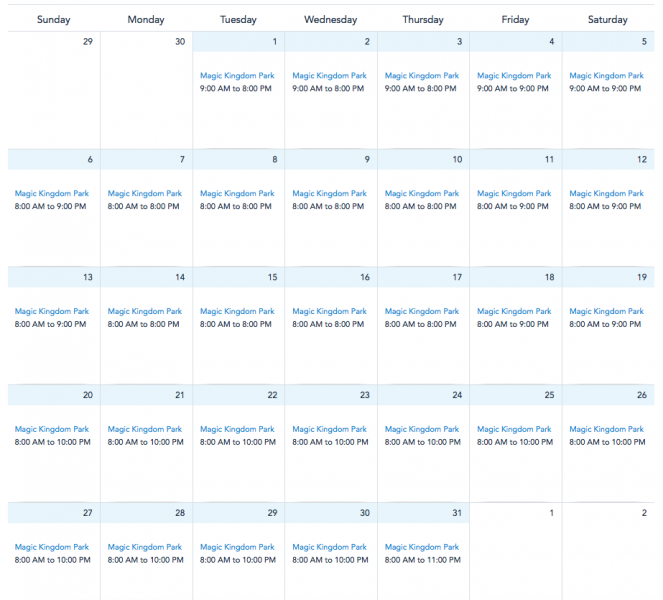 That’s an especially big change for New Year’s Eve, so if you’re planning to go to Disney World during this time, you’ll definitely want to take a careful look at these new hours!

Over at EPCOT, we’re noticing a few changes as well. 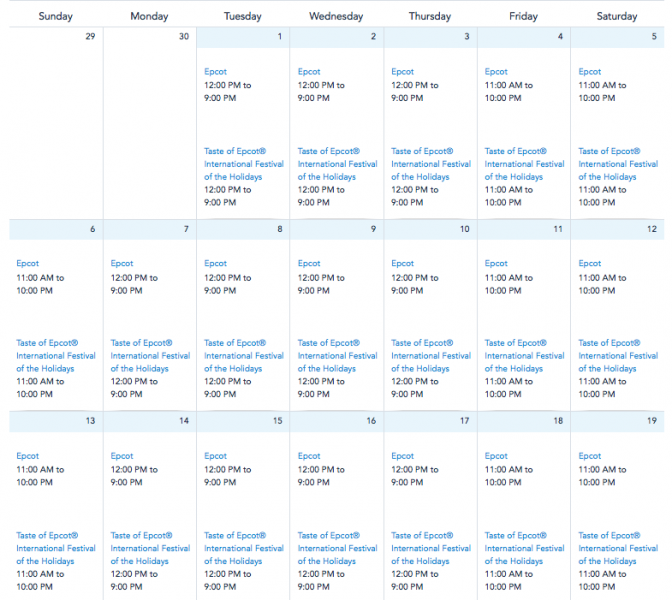 There are some additional changes later in December as well. 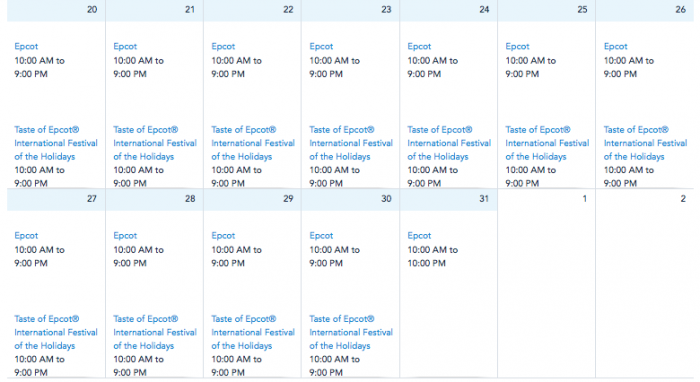 So, there are definitely some earlier opening times and some later closing times as well, giving guests even more time to snack their way around the world!

Disney’s Hollywood Studios also has some extended hours throughout the month. 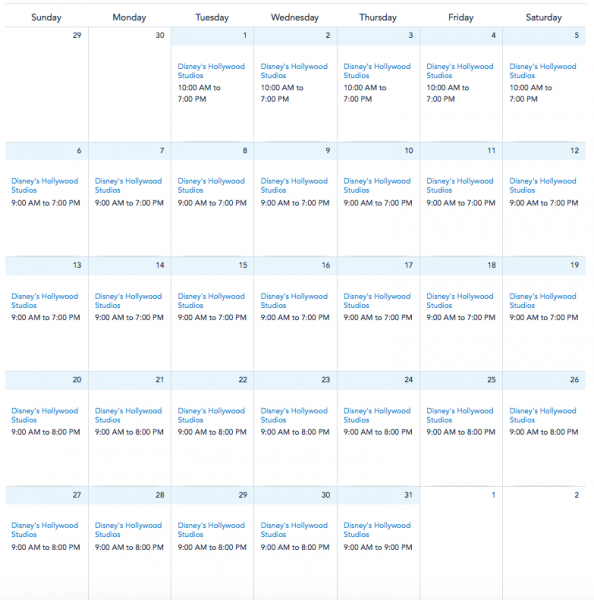 At Disney’s Animal Kingdom we’re also seeing some extensions, with some earlier mornings and later nights. Here’s the specifics: 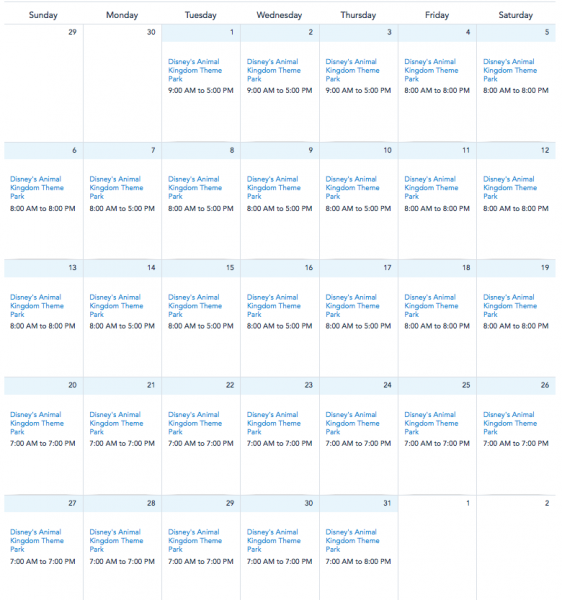 WOW! That’s quite a lot more time at ALL 4 Disney World theme parks throughout the month of December! Of course, all of these park hours are subject to change in the future, so if you’re planning a trip for December, be sure to check back with us and check the Disney World park calendar for the latest updates.

Click here for our page with all the latest Disney Park hours updates!

Are you planning to visit Disney World this holiday season? Let us know in the comments!

« Photos! ALL of the 2020 EPCOT Festival of the Holidays Merchandise!
Can You Spot the Hidden Mickeys On EPCOT’s Incredible Gingerbread Display? »