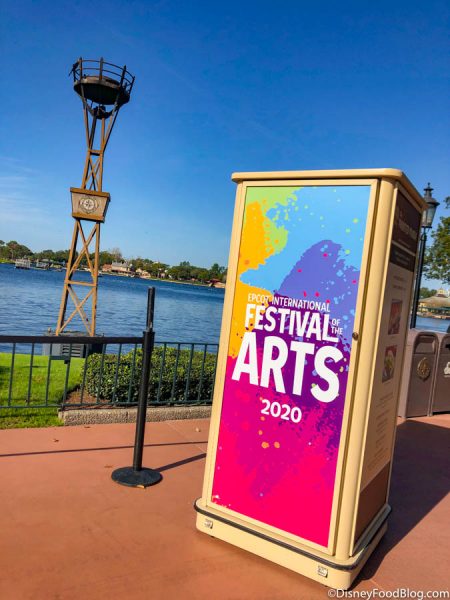 Starting tomorrow (January 1st, 2021), MagicBands will no longer be complimentary for Disney Resort guests, AND Park Hopping returns in a modified way. We’ll be ready to experience all of the changes, along with the return of EPCOT’s International Festival of the Arts next week. With so much going on this month, it’s important to stay current on news if you’re planning a Disney trip, and now we’ve got an update on park hours!

Disney World park hours have been extended for the week of January 17th-January 23rd on the Walt Disney World website. During this week, all four parks have now extended their hours. Magic Kingdom was previously opening from 9AM-6PM, but will now be open until 7PM. 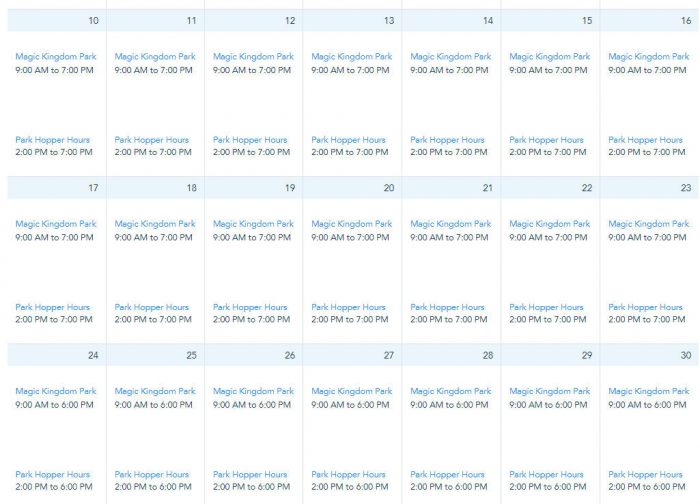 Disney’s Hollywood Studios was scheduled to open at 10AM during this week, but has now moved that time up to 9AM. The closing time of 7PM remains the same. 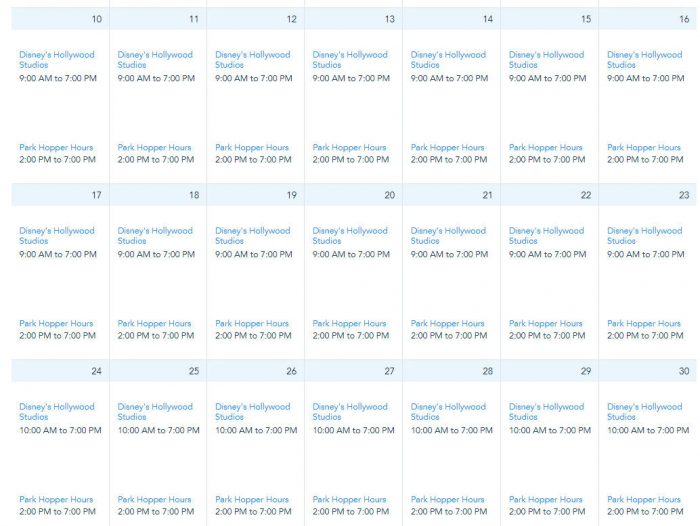 At EPCOT, the hours used to be listed as 11AM-7PM, but they’ve now been bumped up to close at 8PM. 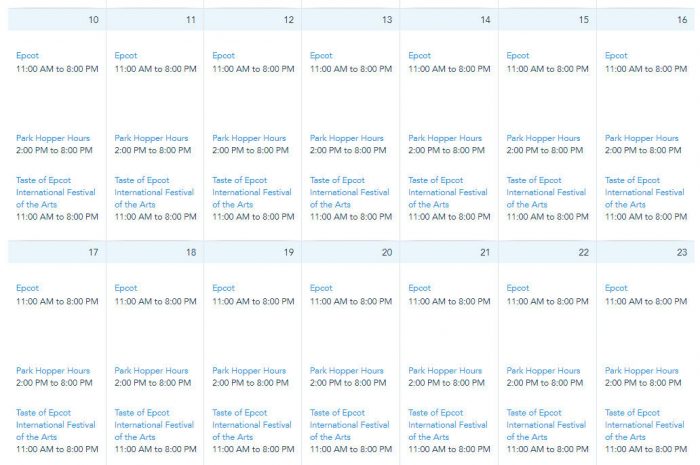 For Disney’s Animal Kingdom Theme Park, the park will now be opening an hour earlier at 8AM. This makes their current hours for this particular week 8AM-5PM. 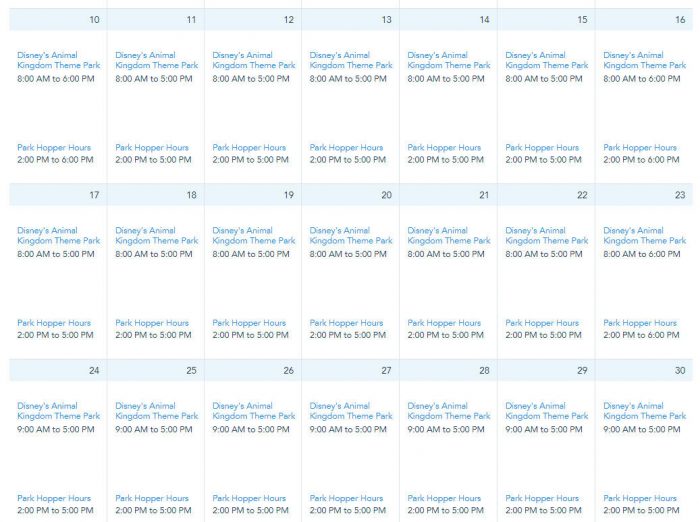 We’ll be on the lookout for any more changes to park hours in Disney World, as well as any planning tips that you need to know! Stay tuned to DFB for the latest in Disney World news!

Will you be visiting Disney World in January? Let us know in the comments!

«  No Lie. This Dole Whip Float from Disney World is What We’ve Been Waiting For All Year.
Disney Recipe: Mickey Mouse Potato Cakes! »