There’s no ifs, ands, or buts about it, planning a trip to Walt Disney World is a little bit confusing right now.

There are a LOT of changes, from what rides are open and how they’re operating to how many people are in the park.

But one of the BIGGEST changes that affects how people maneuver the parks is trying to figure out which restaurants are open. 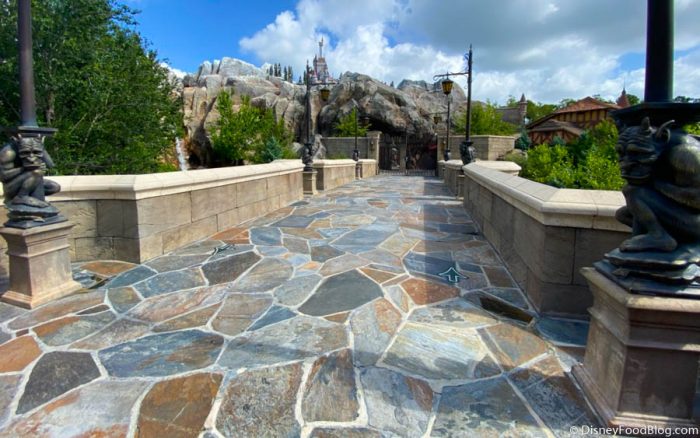 Be Our Guest Entrance

Sure, you can now make restaurant reservations at table service spots 60 days out, but if you want to wing it or wander into a quick service spot, you may be disappointed because one of your favorites is closed! 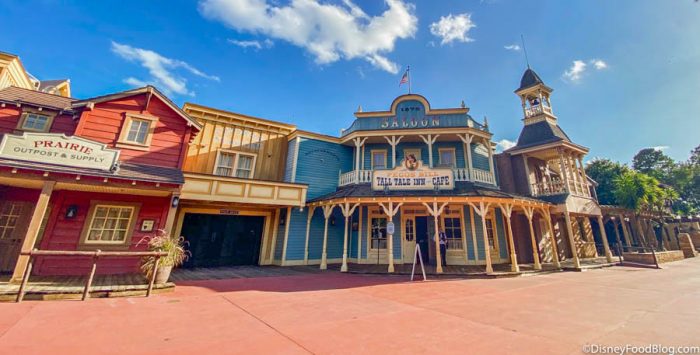 To help you plan your snacks and meals, here’s a list of every restaurant and snack stand currently OPEN at the Walt Disney World theme parks. PLEASE NOTE: We are continually updating this post as more Walt Disney World restaurants reopen. We have marked limited hours as able where applicable; however, operating hours are subject to change.

Disney’s Blizzard Beach Water Park reopened on March 7, 2021, and the following eateries reopened along with it:

Please Note that Blizzard Beach closed on January 2, 2022 for a seasonal refurbishment, but Typhoon Lagoon reopened on that same day.

Disney’s Typhoon Lagoon reopened on January 2, 2022, and the following eateries reopened along with it:

It’s also important to know what restaurants are currently NOT open at Disney World’s theme parks and Resorts. Here are the spots that are temporarily unavailable.

Disney’s All-Star Sports Resort is currently closed, but it will reopen on March 31, 2022!

It’s important to note that all of these restaurants are operating with limited capacity and that they can reopen or suddenly close at any time. Whenever one of these spots open back up, alter their menus, or possibly close again, you know we’ll keep you informed! So stay tuned to DFB for more updates!

Everything you need to know about getting a Disney restaurant reservation right now!

Is your favorite restaurant at Walt Disney World open right now? Let us know in the comments!

« Did You Know These 7 Celebs Were Disney Cast Members Before They Were Famous?! Here’s Where They Worked!
What’s New in Disney Springs: Construction Updates, Disney Snack Art, and the Return of the BROOKIE! »