New Year’s Eve looked a bit different this year at Walt Disney World, but there were still tons of people who took to the parks to ring in the new year with Disney’s modified celebrations for resort guests.

Disney had announced that the parks would close early and that there would be no live fireworks show (just a pre-recorded version) for health and safety purposes. But Shanghai Disney Resort did have fireworks and finished with a SURPRISING finale!

There’s been a lot of exciting news coming from Shanghai Disneyland, as they recently topped out the first structure for the upcoming Zootopia-themed land! And, the resort is quickly approaching their 5th year anniversary! They were one of the first to bring back fireworks after reopening the parks in July, and they topped off 2020 by surprising guests with a sneak peek of the anniversary celebration on New Year’s. 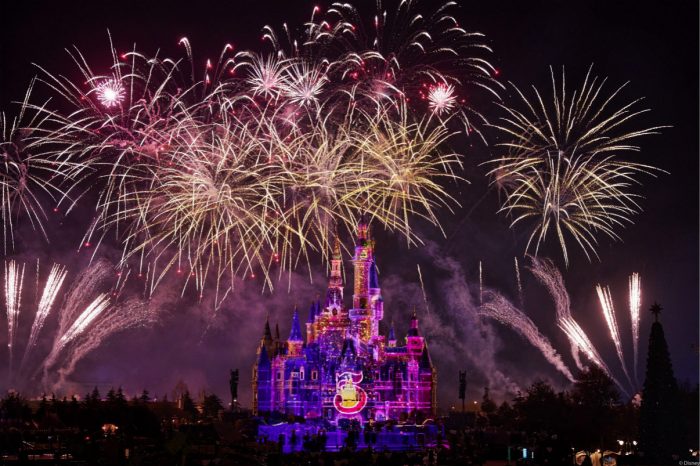 The New Year’s Eve fireworks show, titled “Ignite the New Year” lit up the Enchanted Storybook Castle (which is the largest Disney castle in the world!). The display featured fireworks, stunning projections, dazzling lights, and even brand-new music! The show even lit up the sky with a giant fireworks display of “2021!” 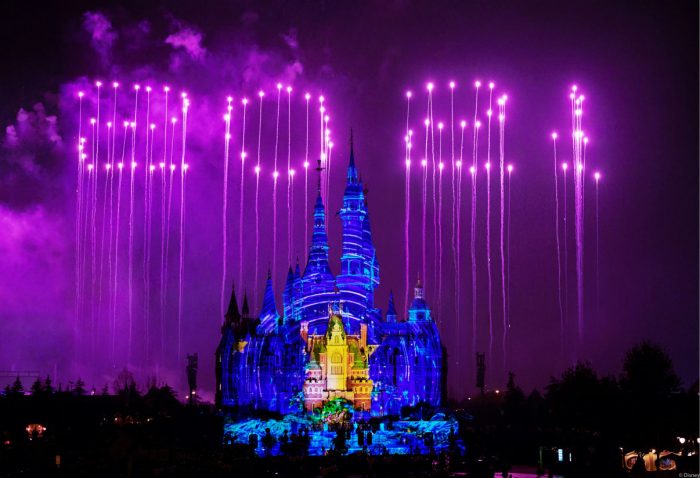 The spectacular ended with the unveiling of Shanghai Disney Resort’s Fifth Anniversary logo projected directly onto the castle. If this is how they’re going to celebrate 5 years, we can’t wait for more! 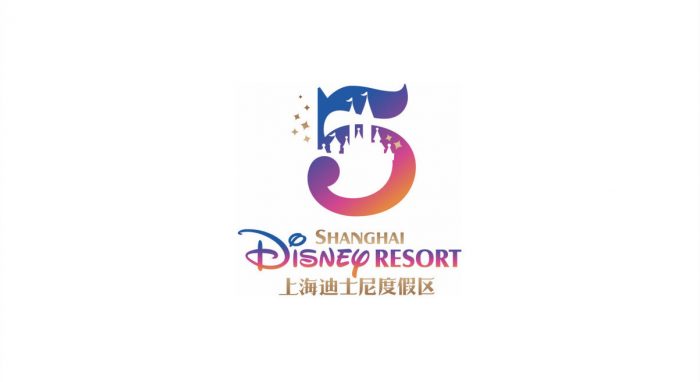 In the press release about this exciting fireworks show, Shanghai Disney Resort shared that the fifth-anniversary celebration will immerse guests in an exciting year-long celebration with more surprises, treats, offerings, and experiences than ever before. We’re not sure what all that means, but if it’s anything like this finale to the New Year’s show, we’re excited to see what’s to come. Stay tuned to DFB as we share more details about the resort’s fifth-anniversary celebration!

Check out the progress on Shanghai Disneyland’s Zootopia land!

Are you hoping that fireworks return to Disney World new year? Let us know in the comments!

« What’s New at Magic Kingdom: HUGE Holiday Merch Sale and the Return of The Grey Stuff!
Disney Further Confirms 6 Projects for 2021…But Left Out 4 Big Ones! »