Happy November, friends! As we get closer to the end of 2021, we thought we should look back and reflect on everything that happened in Disney World in October! 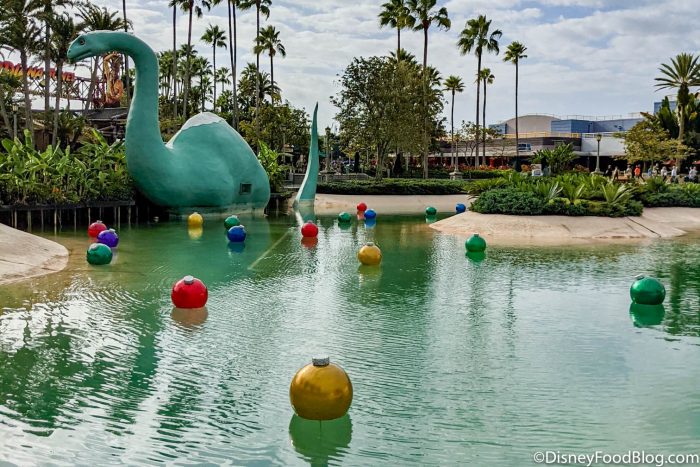 Last month was a BUSY time for Disney World: we kicked off the 50th Anniversary celebration, started using Disney Genie, and learned SO much about how to be successful in Disney World going forward! Now, let’s take a look at the biggest things we found out in Disney World in October.

Disney’s new Genie+ service has officially taken over the old FastPass+ system. There’s a LOT to learn about this new system, and we’ve been testing and experimenting with Genie+ all month long!

Find out how Disney Genie works, what’s worth the splurge, and how you can utilize the app to your full advantage.

Starting on November 7th, guests will once again be able to watch a charming little ode to Disney movies in (fittingly) Disney’s Hollywood Studios. 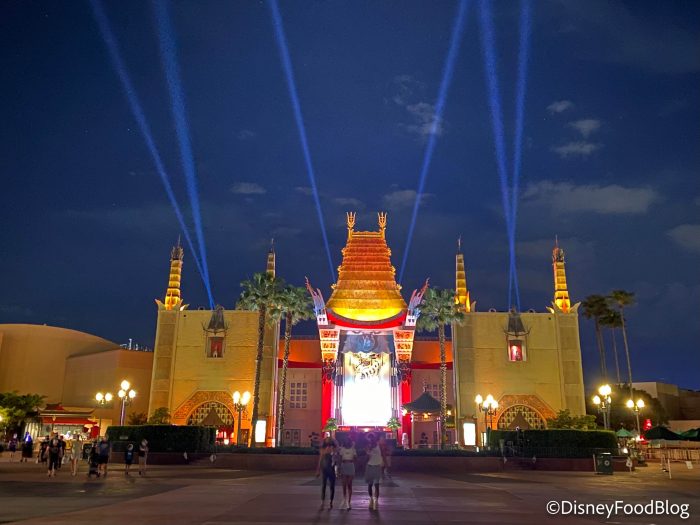 Get ready for an old show to RETURN!

We even heard there will be some NEW scenes added to the projection show, so stay tuned to find out more!

3. The Indiana Jones Stunt Show Is Returning to Disney World! 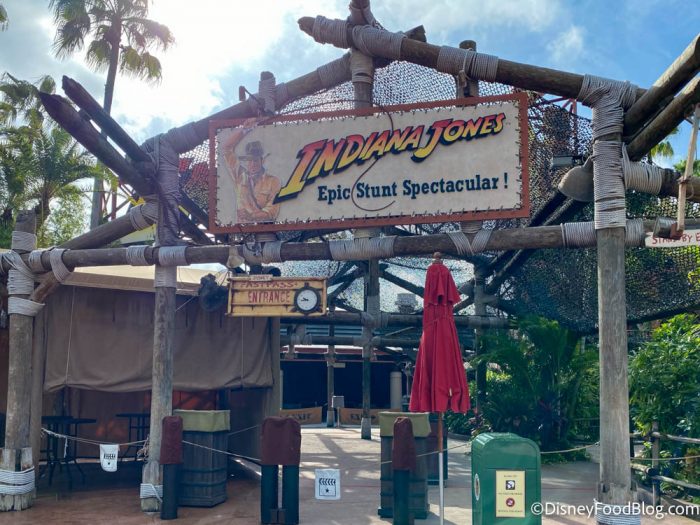 It remains to be seen if the show will feature socially distanced modifications, so stick around for updates! You can see the show for yourself starting on December 19th.

Find out more about the exciting announcement HERE!

4. EPCOT Festival of the Arts Dates and More! 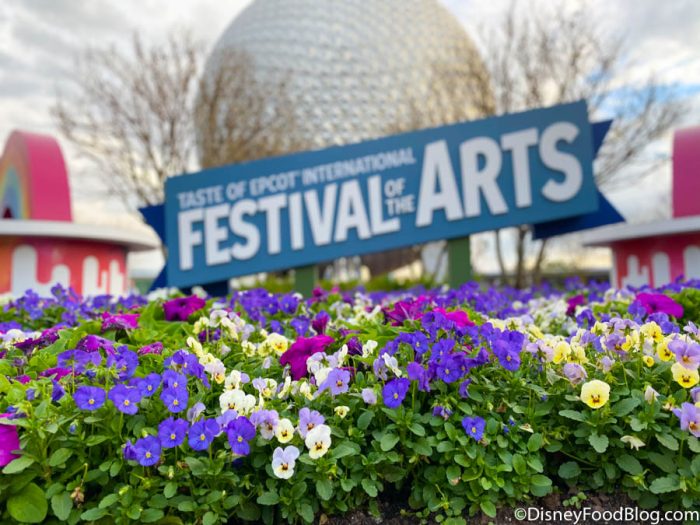 The Festival of the Arts will run from January 14th-February 21st, 2022, so pack your paintbrush if you’re headed to Disney World in early 2022! There’s a lot to cover, but as a sneak peek, we’ll tell you that the beloved Broadway Concert Series has been confirmed to return next year!

Click here to learn more about what’s returning to the Festival of the Arts!

5. Character Meet and Greets Return to Disney World in a Modified Way!

Things are getting a little closer to normal in Disney World! Character meet and greets are back (still socially distanced, of course), so you can once again say hello to all your favorite characters! 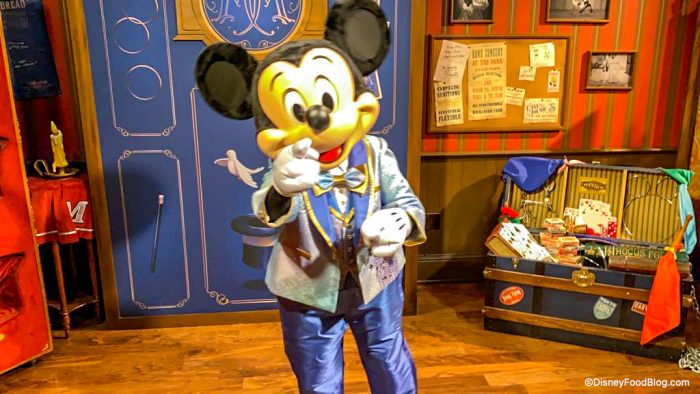 6. Holiday Treats are Coming SOON to Disney Parks and Resorts!

Now that Halloween is over, it’s time for the holiday season to begin! 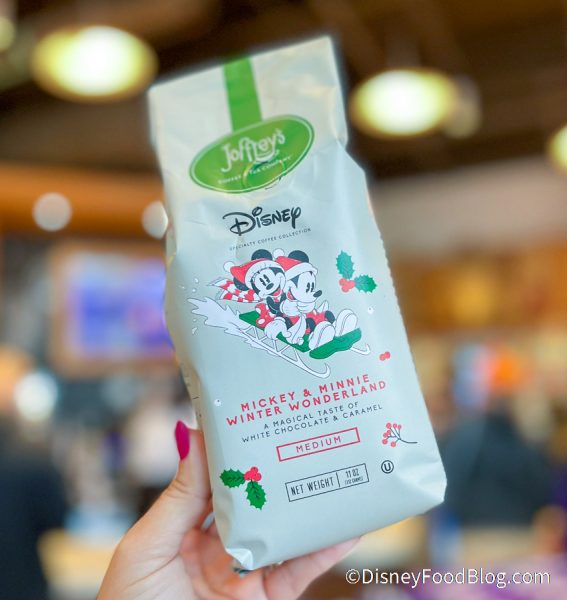 New coffee is here, too!

Each new season comes with new treats around the parks, like a new Butterscotch Caramel Cannoli or a Reindeer Mousse! Don’t worry, the resorts get to participate in the holiday fun, too!

Click here to read about ALL the new holiday treats coming to Disney World!

October was a very busy month with the start of the 50th anniversary celebrations and it can be hard to keep up with all of the updates! A LOT can change in just one month, so stay tuned to DFB for more news and updates!

What are you looking forward to this month? Let us know in the comments!