Although we’re still deep in the throes of winter (which for Floridians is actually pretty perfect tbh), spring really isn’t THAT far off. 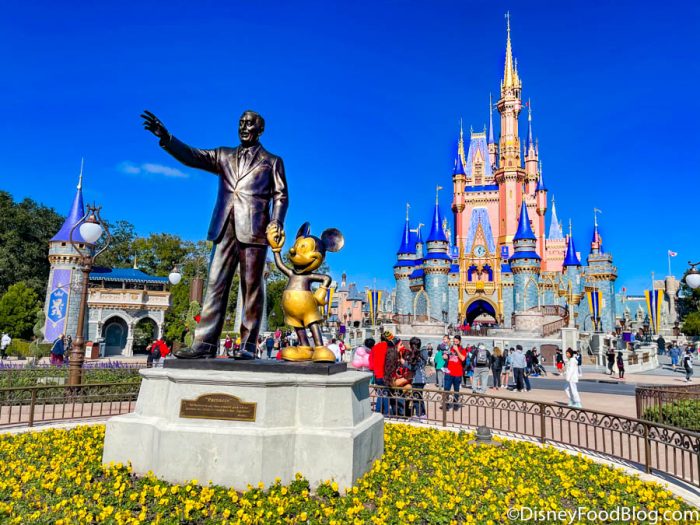 And if you’re planning an early spring trip to Disney World, the task just got a LOT easier, as Disney released park hours through the first week of spring, until March 27th!

Typically, Disney World releases park hours a few months out, making it easier for folks to map out their vacay and make their plans in advance! 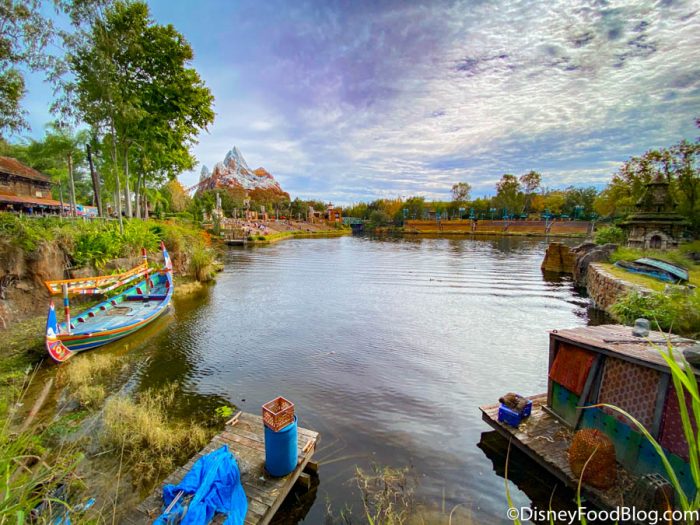 Previously, we knew the hours through March 20th, and now we got the deets on the following week, March 21st through March 27th, which officially takes us into a new season! 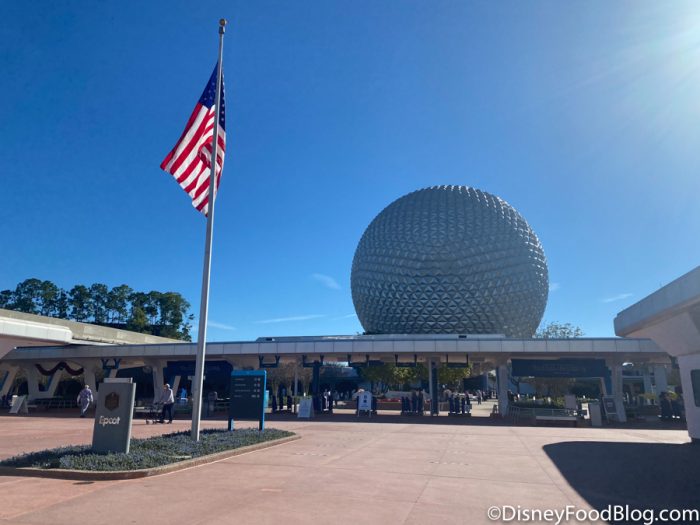 For starters, it looks like business as usual at Magic Kingdom. On track with previous weeks and months, the park’s daily hours will remain 9AM to 6PM.

Ditto for EPCOT! The park’s hours are unchanged from previous weeks, open from 11AM to 7PM on the daily.

True to form, Disney’s Hollywood Studios stays at 10AM to 7PM every day of the week.

Then there’s Animal Kingdom, which keeps the trend going by maintaining daily hours of 9AM to 5PM.

That’s not all! After releasing early March hours for Blizzard Beach, Disney also posted new hours for the water park! And as with the rest of the month, you can get your splash on from 11AM to 6PM each day!

As always, stay tuned for updates on park hours, park hopping, and all sorts of other tips to make your visit to Disney World a magical one!

Check out earlier park hours for February and March here!

Are you planning a spring trip to Disney World? Let us know in the comments!

« DFB Video: 15 Things That are Out of Control in Disney World!
This NEW Loungefly Showcases TONS of Our Disney Obsessions! »