Planning a trip to Disney World can be a tad overwhelming, especially during a time like this! 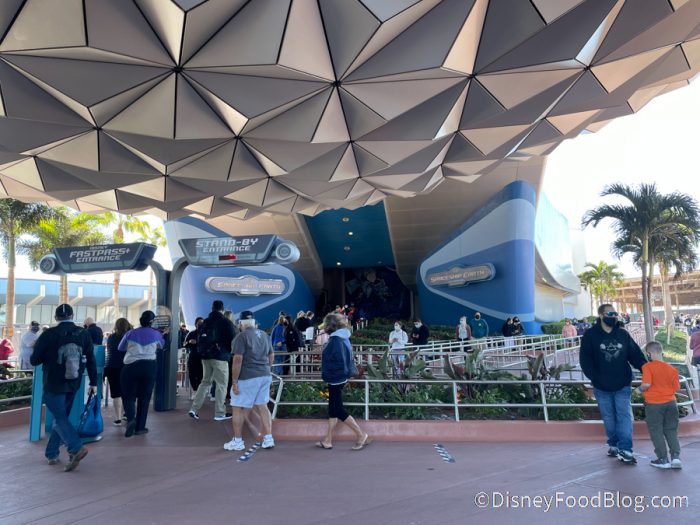 One thing that’s important to keep an eye on is the ever-changing hours for the parks, which Disney tends to release in batches a several weeks in advance. So if you’re Disney-bound around mid-February, we’ve got some extended hours to tell you about!

When they were first announced, the park hours for each park in February were pretty limited. 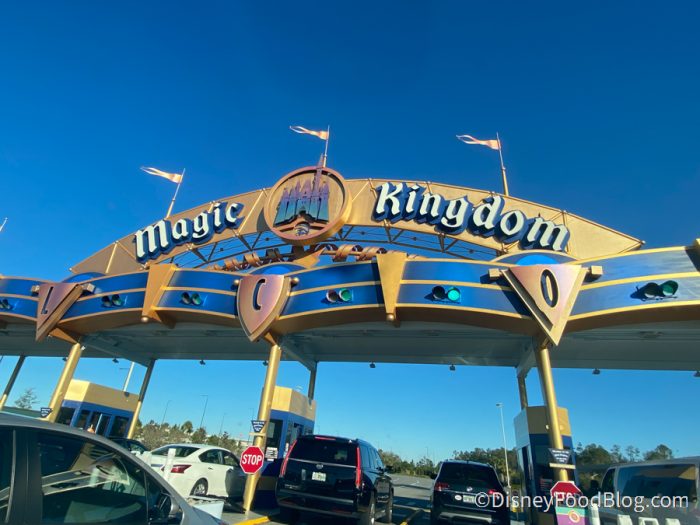 But there appears to be a change in hours for ALL four parks, and the good news is there will be more time to spend in Disney World! 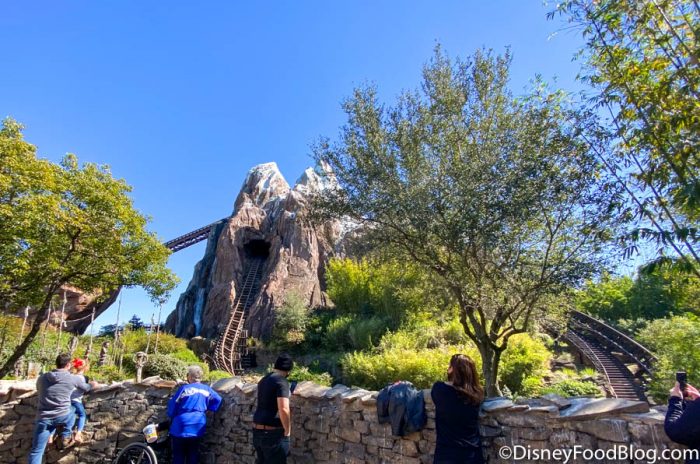 Here are the extended hours you need to know if you’re heading to Disney World in February! 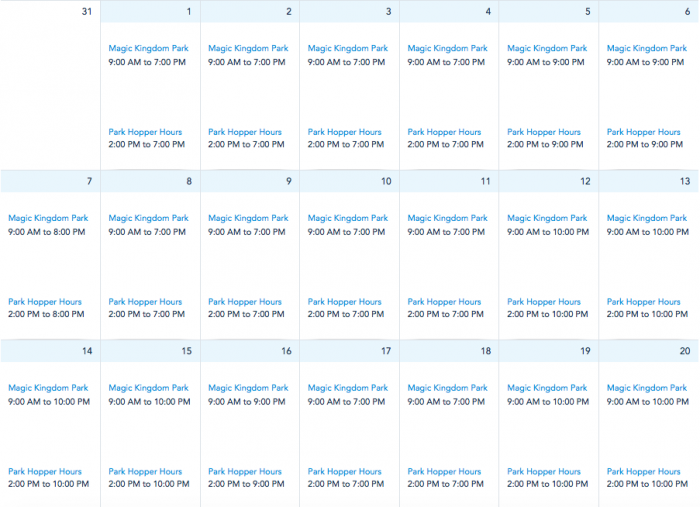 Later in the month, hours have not changed and are still 9 AM-6 PM daily. 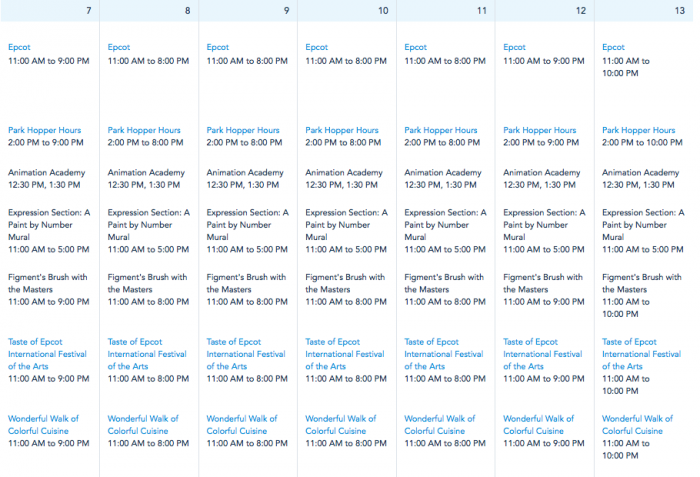 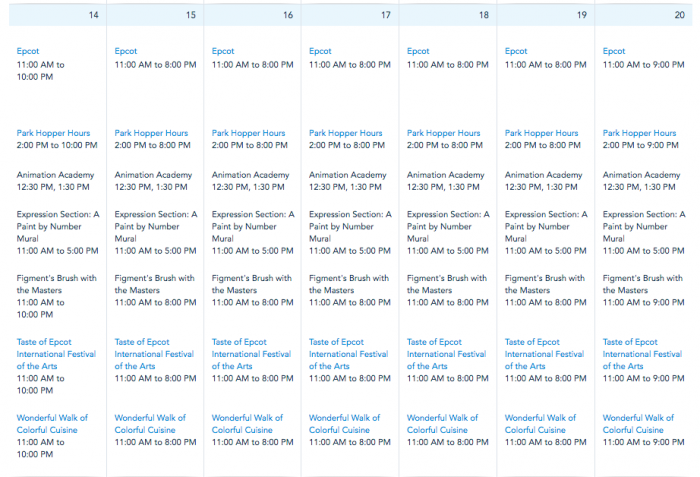 EPCOT hours after the 20th are still the same at 11AM-7PM.

Check out the latest updates in EPCOT

Good news, early birds! Disney’s Hollywood Studios has bumped up its opening an hour earlier, to 9AM, for the first half of February! 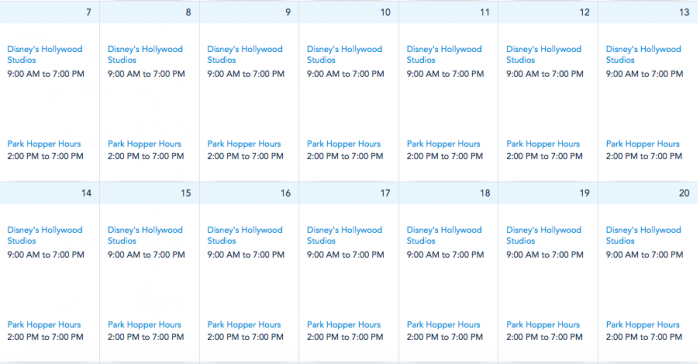 Then it’s still standard hours of 10AM-7PM until the end of February. 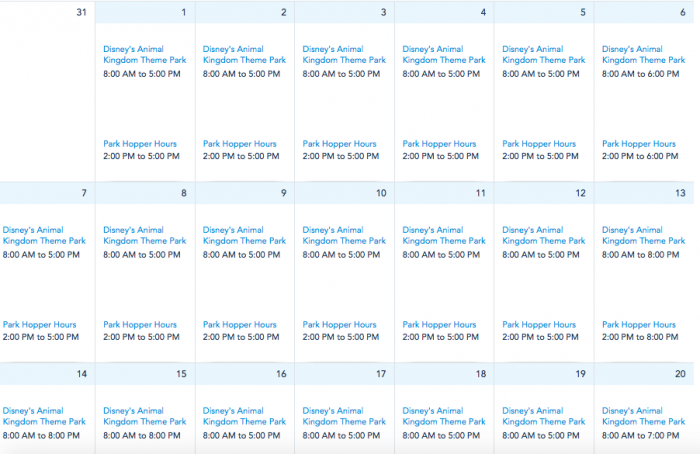 After the 20th, Animal Kingdom goes back to its previous pattern of hours.

As always, we’ll keep an eye on Disney park hours and let you know if we see any more extensions or changes!

This isn’t the first time Disney World has extended its park hours this year!

Are you heading to Disney World in February? Let us know in the comments!