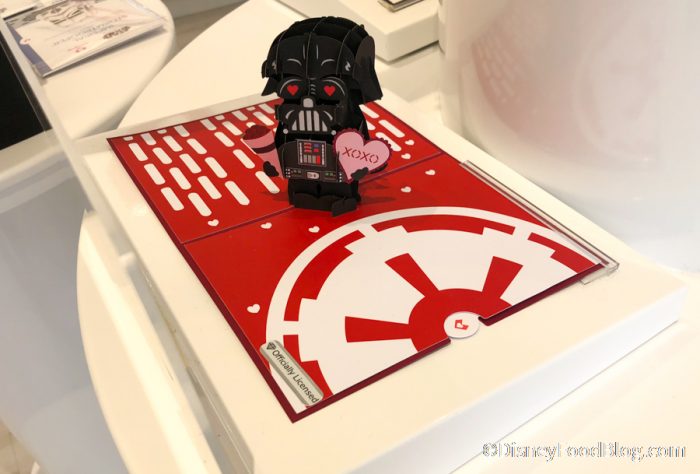 May the 4th!!! That is officially known as Star Wars day, and in case you don’t get it — it’s because May the 4th sounds a lot like “May the Force” (be with you) and it’s traditionally become a day that Star Wars fans celebrate their favorite movie and TV franchise!

And Disney usually goes ALL out with Star Wars day. Last year, the company released a TON of new Star Wars merchandise and released Star Wars: The Rise of Skywalker to Disney+. This year, Disney World has already announced a HOST of new snacks arriving in the parks for the special day. AND Disney’s Hollywood Studios, where Star Wars: Galaxy’s Edge is located, is already booked full on May 4th! 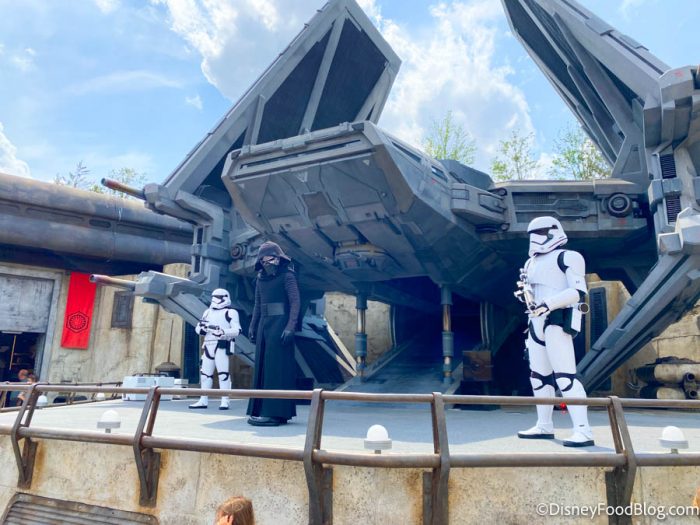 These stormtroopers would like to have a word with you…

The good news is you won’t have to go to Disney’s Hollywood Studios to get this epic Star Wars souvenir cup! And Disney is bringing back the Darth Vader Stein, which you can grab with a fountain drink in lots of locations on May 4th and 5th. After the 5th, it will be available at Backlot Express, ABC Commissary, Rosie’s All-American Cafe. 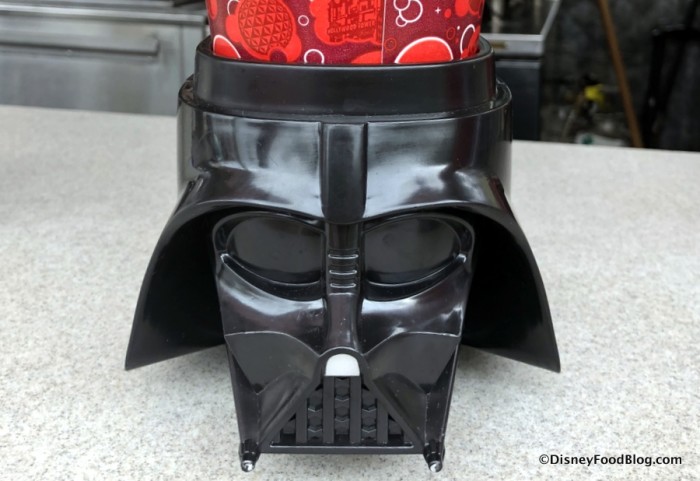 Between this and all the new treats that are being released — we’re pretty jazzed. 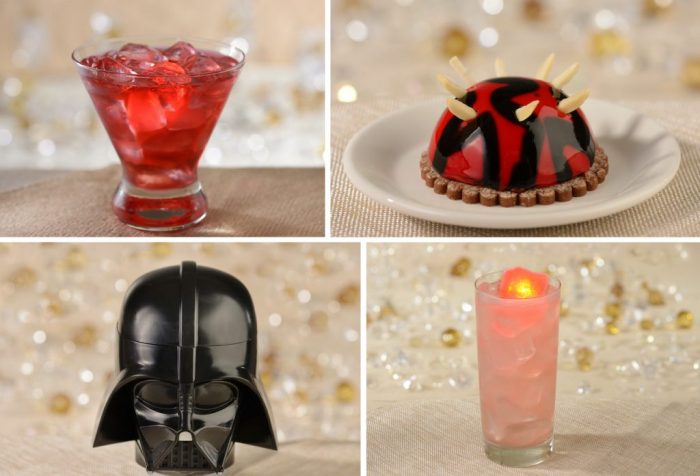 And we’ll be sure to let you know about any other Star Wars souvenirs that pop up for the big day!

See ALL the May 4th treats coming to the parks here!

Will you be acquiring this cup for your collection? Let us know in the comments!