Every year, millions of guests visit Disney World from all over the world, and all of them come back with unique memories! 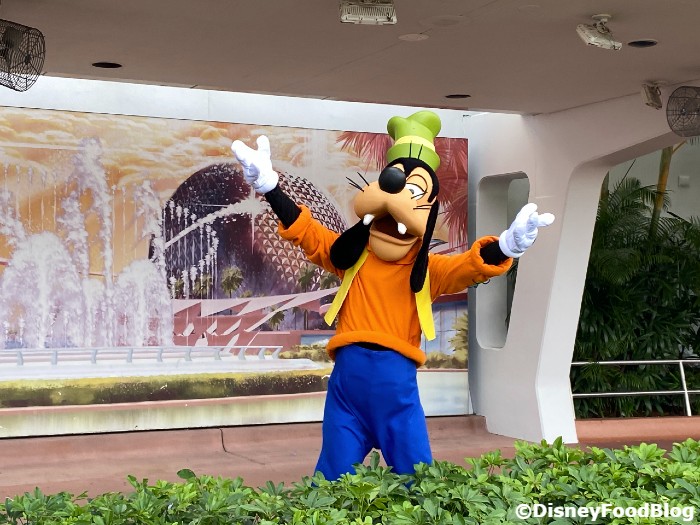 But when we reached out to guests on social media and asked them about the weirdest thing they’d ever done at Disney World, we were a little…well…shocked at some of the answers! So we’ve compiled a few of these because they left us scratching our heads! And well, we just HAD to share them!

We genuinely DO wonder about some of these answers, but we do thank our readers for their (sometimes brutal) honesty! So here’s what you told us that made us wonder why anyone would do these things at Disney World.

Interestingly enough, we had several readers tell us that they’ve brought their knitting, crocheting, and cross-stitch to Disney World and literally brought it INTO the parks. And that they’ll find a nice quiet place to sit to knit scarves and sweaters. Because hey, Disney World is a great place to…knit? Why not? We mean, it’s not like there’s other stuff going on or whatever. 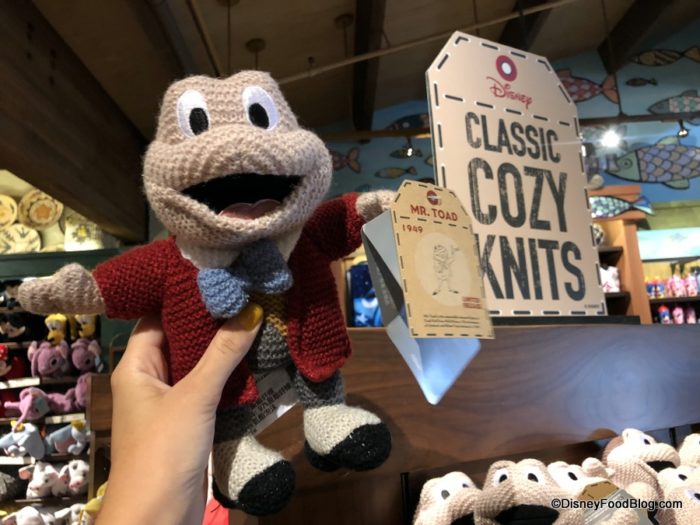 One of you told us about seeing a guest wearing a baby carrier with her knitting inside of it and she was knitting WHILE WALKING THROUGH THE PARK. So maybe some guests just can’t keep their DIY projects at home. 😂

Walked off a ride while it’s IN PROGRESS

One reader told us a story of being a rebellious high school student who got stuck on a stalled ride on “it’s a small world.” After determining that there was no one else around, this guest got OUT of the ride vehicle to take a closer look at the dolls! It’s one thing to admire Imagineering’s work, but it’s another to break park rules to do so! 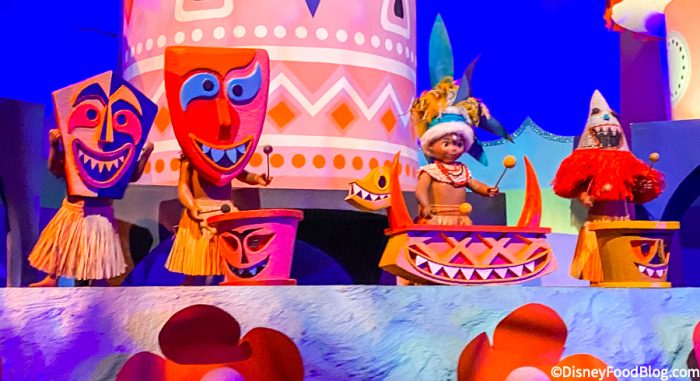 This guest did say they wouldn’t dare do this today, but we’ll just tell you now — don’t ever get out of the ride vehicle unless instructed to do so by a Cast Member. (please, please don’t do this, guys!)

One of our readers told us a story about sitting next to a person on Na’vi River Journey who had a puppy — a real live puppy — in a handbag. And apparently, the puppy enjoyed the ride. 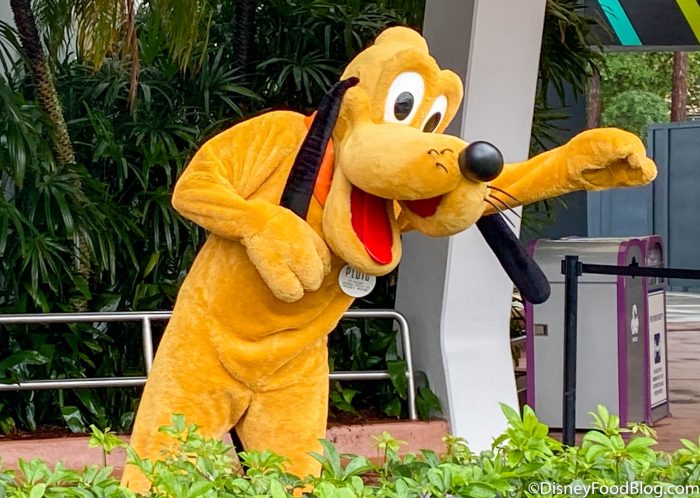 We’re not sure why anyone would bring a puppy into a park, especially as Disney World does not allow pets in the theme parks, save for service animals. Now we don’t know the exact situation so this could have been a cute baby service animal, but we also would not be surprised if someone tried to sneak a puppy into the park — stranger things have happened!

Eating food out of a dog food can

Okay, so this one made us go “huh?” One of our readers admitted to bringing a dog food can wrapper from home and then got a side of refried beans from the Mexico Pavilion at EPCOT. He put the beans in a cup and wrapped the dog food wrapper around the cup and walked around World Showcase eating out of it. 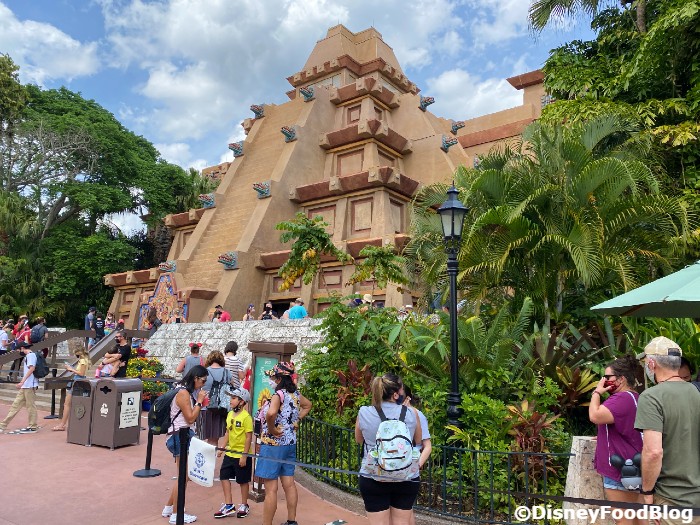 Needless to say, this little stunt garnered a lot of weird looks. But at the same time, it’s also kinda’ funny. But still, WHY? 😕

Lie to your kids about a scary ride

One of our readers saw a couple at Disney World with a young boy in line for the Tower of Terror. When the boy asked if the ride was scary, the mom just answered, “No, we’re checking into our hotel room.” There was an entire conversation about it as they waited in line, with the mom continuing to keep up the charade ALL the way into the ride vehicle, AKA the elevator that plunges guests into the abyss! 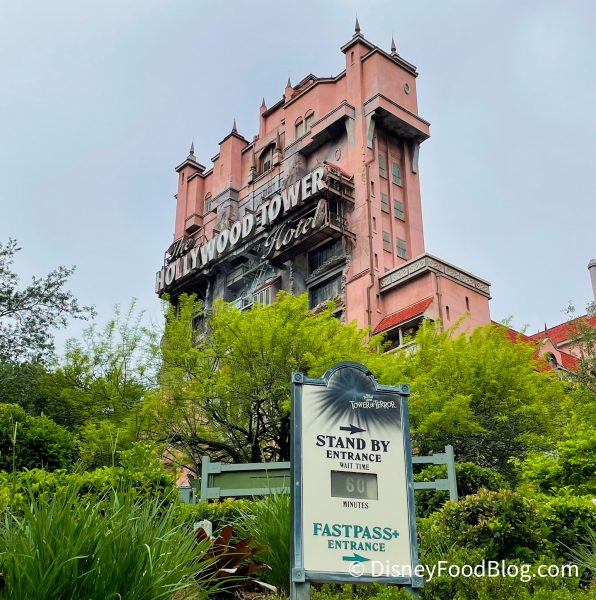 Note: NOT a real hotel.

Needless to say, that poor boy is possibly scarred for life. 😂 We don’t recommend lying to kids about rides because it often backfires in the end! Let them watch the ride first and get to see what it’s all about. Give them a little info about it, but always be honest when they ask if something is potentially scary.

Drink the water on the ride

Okay, so here’s one that might just be…well…really gross. Although Disney World does have high cleanliness standards, there’s no guarantee that the ride water is clean enough to drink. But one guest admitted to doing just that and decided to have a sip of the water from “it’s a small world.” 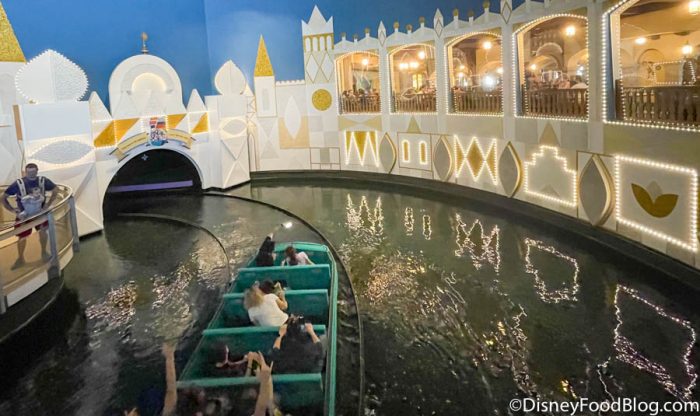 Would YOU drink this water?

Okay, guys, seriously – EW. Anyway, the guest described it as tasting metallic, like nickels. Yea, probably because of all that money guests toss in the water to make a wish! Or the tons of metal from the ride tracks. YUCK. And no, we don’t know what nickels taste like, and we’re not about to find out.

A reader was standing in line at Haunted Mansion and was approached by a man who asked if they could watch one of their children while he took another child on the ride. Like who would ask a stranger to watch their kid? Disney is made to feel SAFE but…that’s taking it to a whole new level, right? But here’s the thing…

Other guests are not your babysitters.

This happened to us once, too — at a Mickey’s Not-So-Scary Halloween Party. A couple came up to us and asked us to keep an eye on their kids standing in front of us during a parade. So this isn’t an isolated incident. Odd.

Made tuna sandwiches ON an attraction

Okay, so bringing your own lunch and snacks to Disney World is one thing. And it’s totally allowed. But you should probably pay attention to where you’re pulling those out, especially if they smell like tuna. One of our readers was sitting in It’s Tough To Be A Bug while a man in front of them was opening up CANS OF TUNA while his wife mixed it with mayo and made sandwiches. 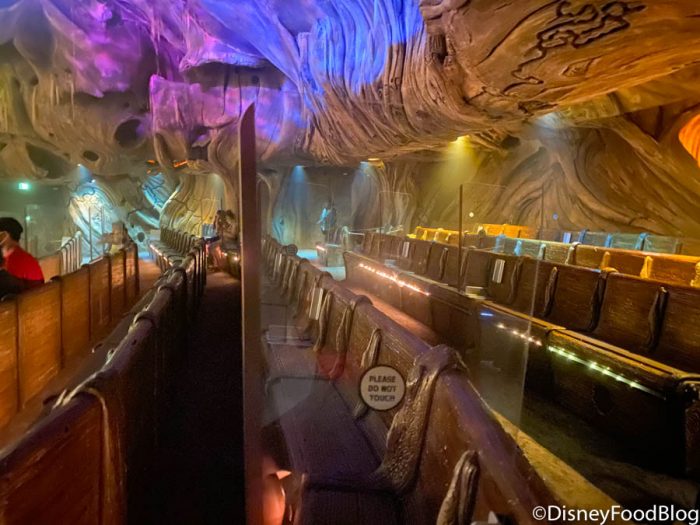 Now It’s Tough To Be A Bug has some rather memorable smells, but tuna is NOT one of them. Also, food and drinks are NOT allowed in that theater, so this family didn’t get that memo. And well, with something so stinky, you’re bound to get caught by a Cast Member.

Disney World is full of attractions sure to satisfy all ages, but one guest actually admitted going on a Disney World trip and leaving the parks to go to a local carnival to ride some rides there with their kids. Like is Disney World not enough? And how can Disney World NOT be enough? We can’t imagine any adult or kid preferring a carnival ride over all that Disney World has to offer! 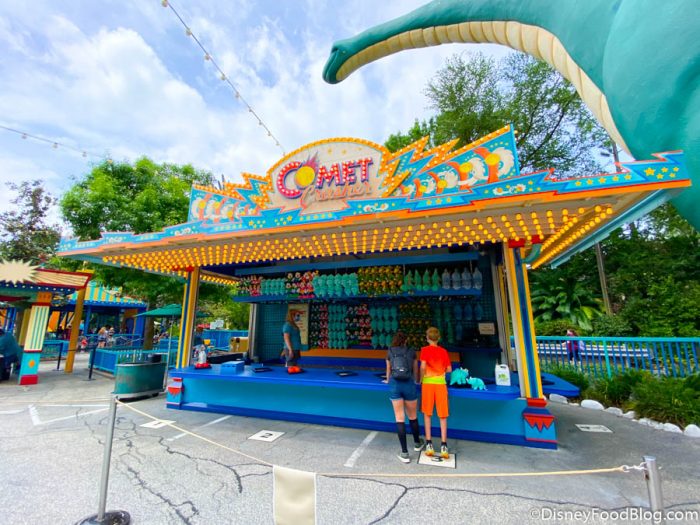 Isn’t this enough of a carnival?

This one still has us perplexed, but as long as everyone has fun, we guess that’s the point, right? But it’s not something we’d ever do!

So yeah, we have to wonder about these things that people have done at Disney World, but that’s the beauty of the world, right? It takes all kinds!

What’s the weirdest thing you’ve ever done at Disney World? Let us know in the comments!