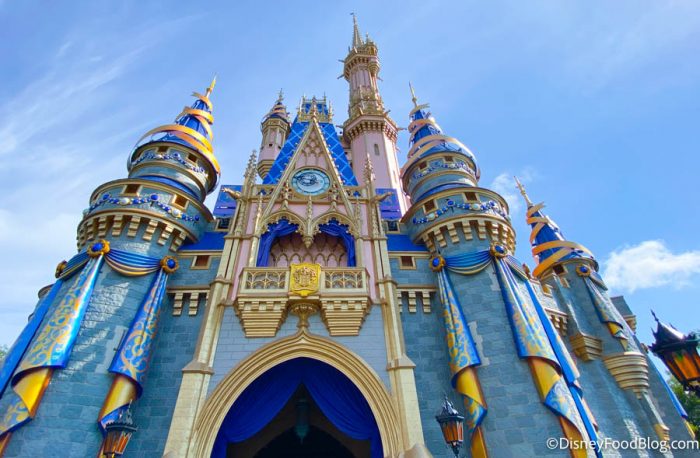 Now, Disney has reported the latest numbers. In just 2 months, the service has gained 3 million subscribers for a grand total of 103.6 million. At the end of last year’s Quarter 2, that number was just 33.5 million. However, this number is a bit lower than analyst’s prediction for the quarter, which according to Yahoo Finance was 110.3 million.

The company has lofty new goals to reflect this growth, including the release of over 100 titles per year and expansions of the Star Wars, Marvel, and Disney franchises. We’ll continue to keep you posted on its progress, so stay tuned to DFB!

Check Out Another Big Disney+ Milestone!

Do you use Disney+? Let us know in the comments!

« A Disney World Restaurant Has a Funny Way of Hiring New People 😂
How Much Money Have the Disney Parks LOST in 2021? »