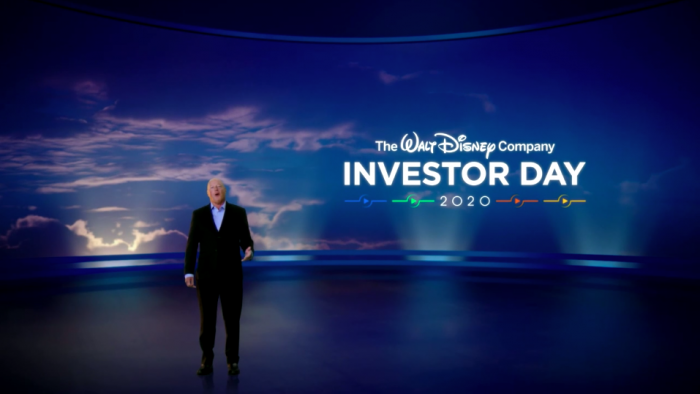 Don’t remember agreeing to host a Hollywood premiere party? No need to panic, Disney isn’t planning to roll out a red carpet leading to your front door!

During yesterday’s Investor Day presentation, Disney’s CEO Bob Chapek revealed that of the 100+ new titles in the works, 80% of them will launch straight to their direct-to-consumer streaming services. 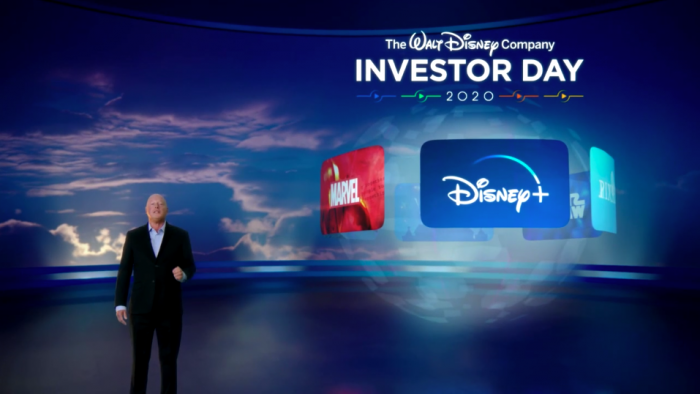 There are several driving factors behind the high percentage of new releases heading straight for streaming. First, let’s consider the types of projects that are in the works.

Chapek shared that of the 100+ titles announced, 63 of them are series and 42 of them are films. Since series typically head straight to television or streaming services rather than receiving a theatrical release, the direct-to-consumer approach for these projects is pretty standard.

But, that does still mean that a relatively high percentage of upcoming films are expected to head directly to streaming. Chapek shared insight into the decision-making process when determining which films will receive a theatrical release, saying, “flexibility is going to be a big dynamic going forward.”

While the pandemic is one driving factor behind the decisions, Chapek also pointed to changing consumer behavior overall, which will continue to impact Disney’s release strategies even after the pandemic. Keeping streaming as a primary mode of releasing new titles gives Disney the flexibility to make decisions nimbly when determining which projects will receive a theatrical release. 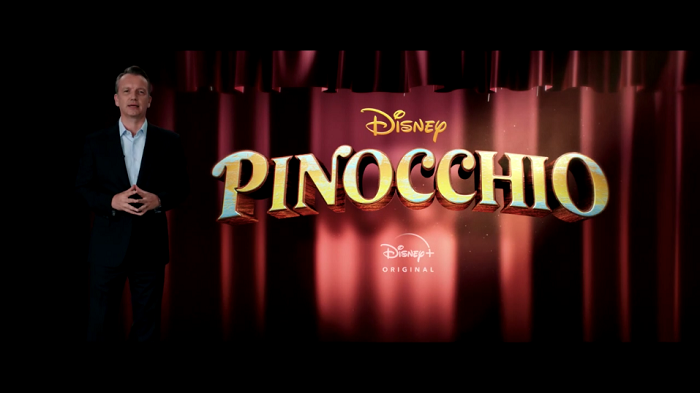 The information shared indicates that Disney does plan to resume theatrical releases for some projects in the future. But by moving forward with the intention of increased direct-to-consumer releases, Disney has increased flexibility to make decisions actively based on the current environment.

Are you excited to enjoy more upcoming Disney film projects from home? Or do you prefer the experience of heading out to the movie theater? Let us know in the comments!

« Ring in the New Year with this 2021 Pandora Charm in Disney World!
Every Single Release Date for Disney’s BRAND NEW Shows and Movies (You Can Thank Us Later) »